Morning After: Time for One Final Showdown? 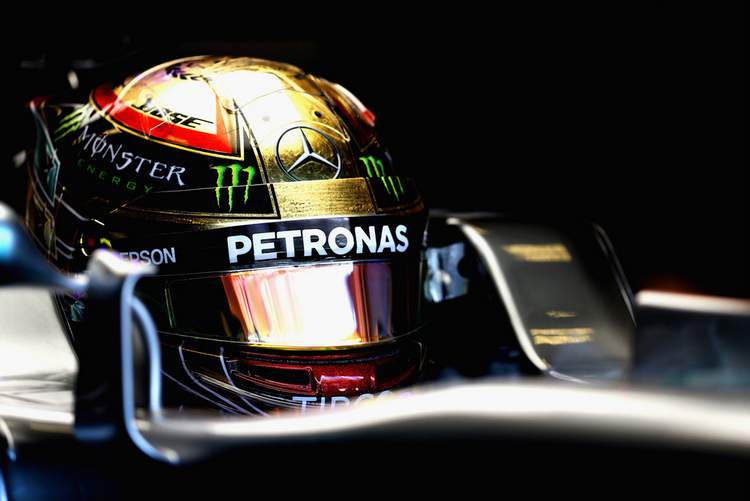 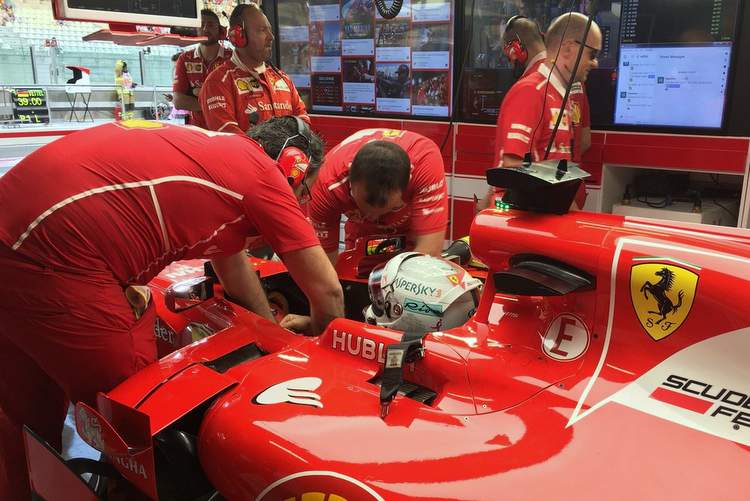 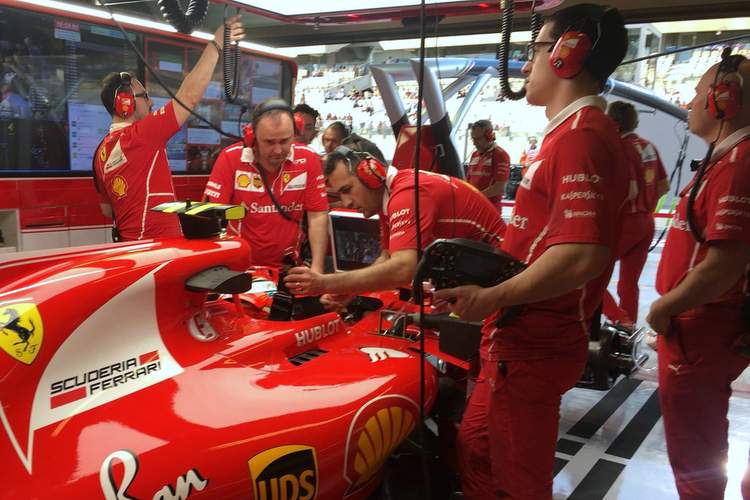 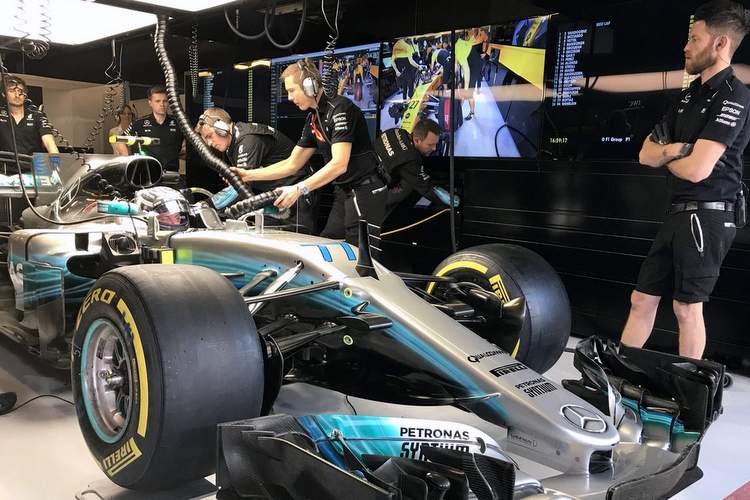 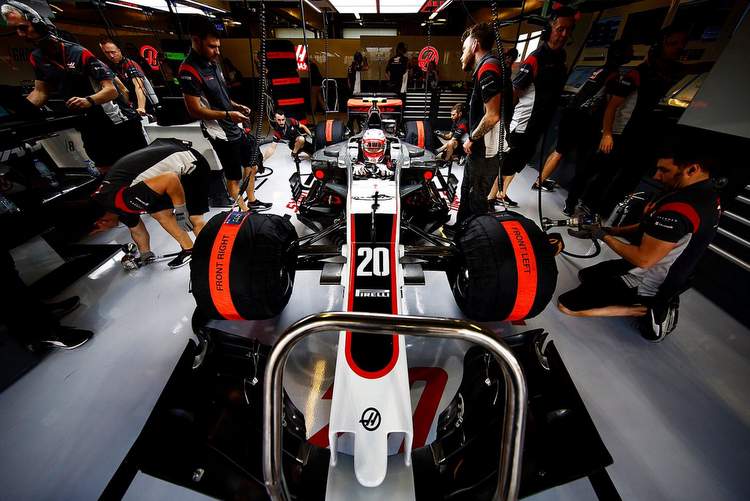 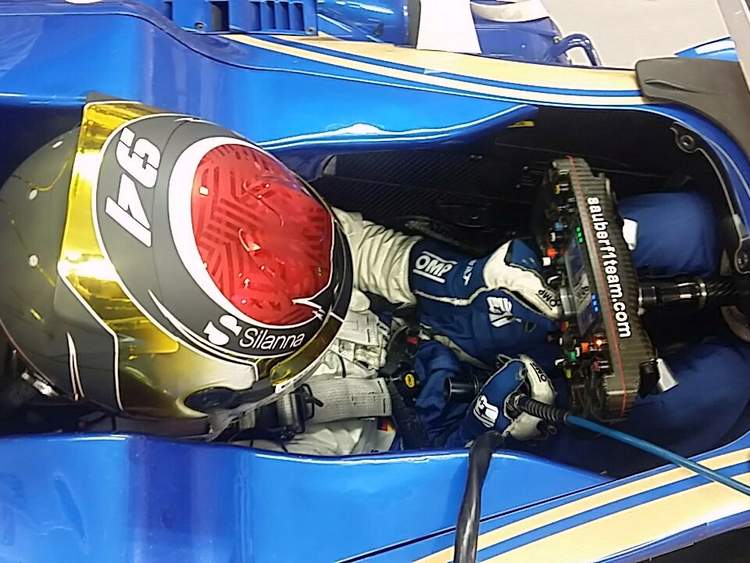 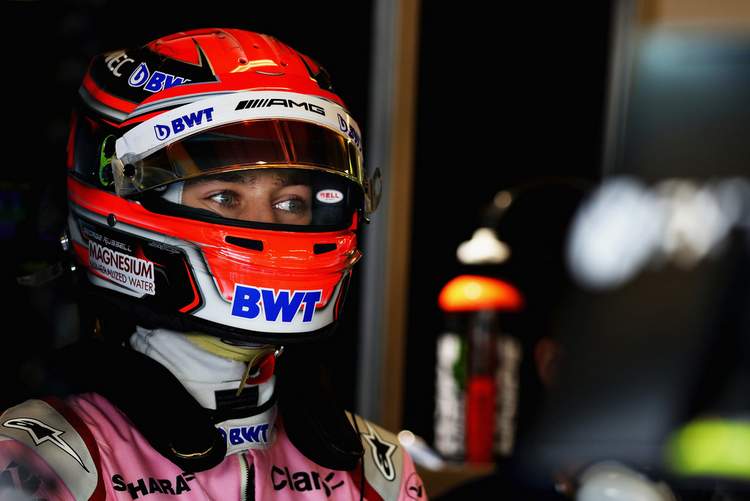 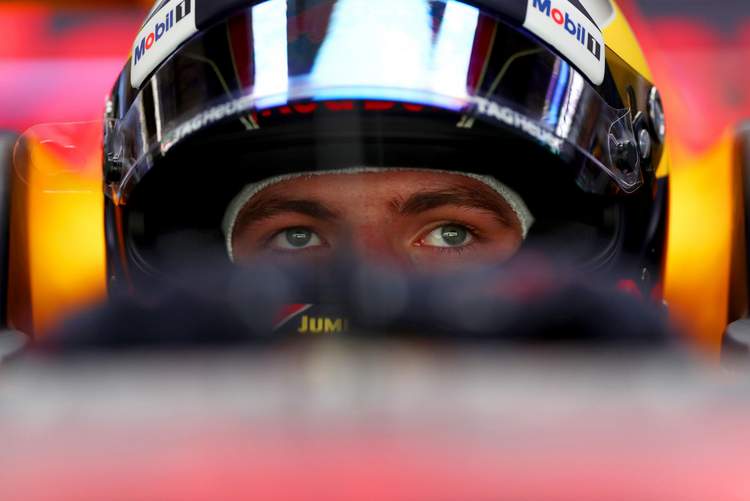 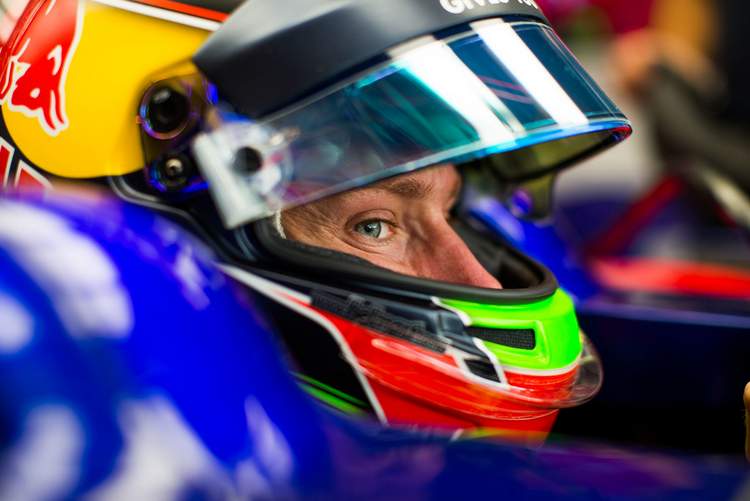 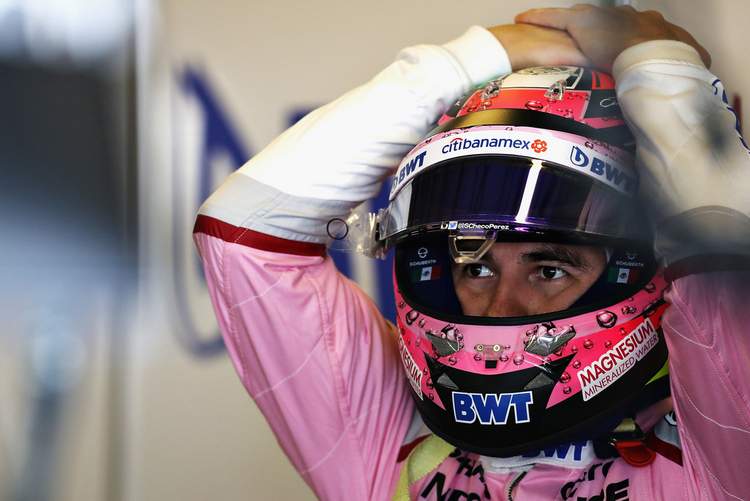 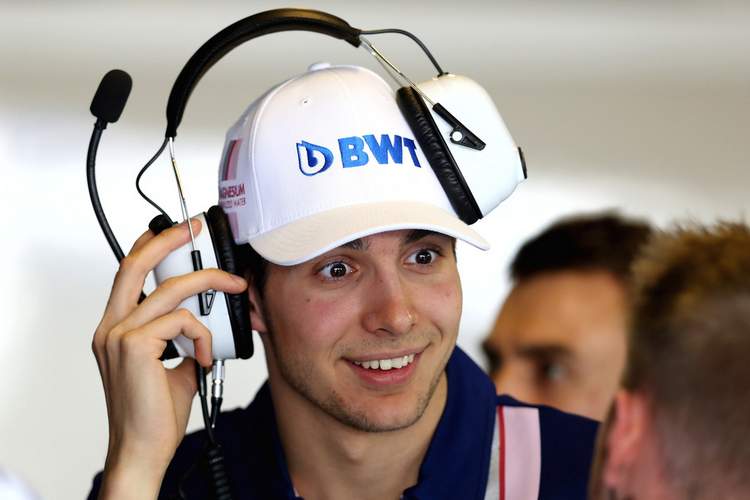 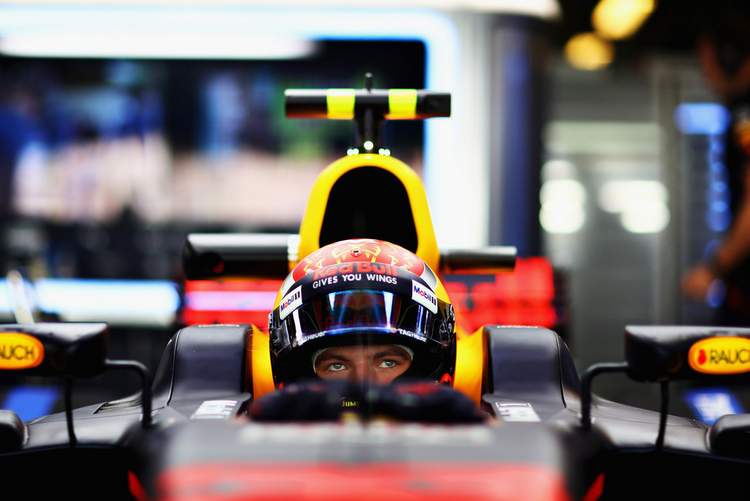 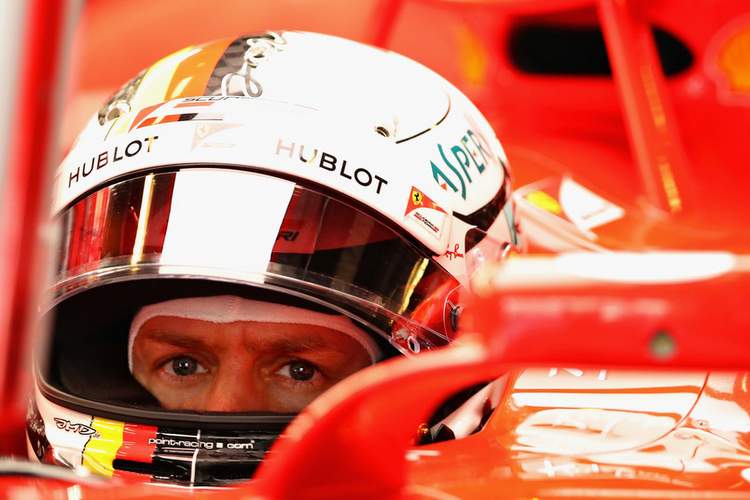 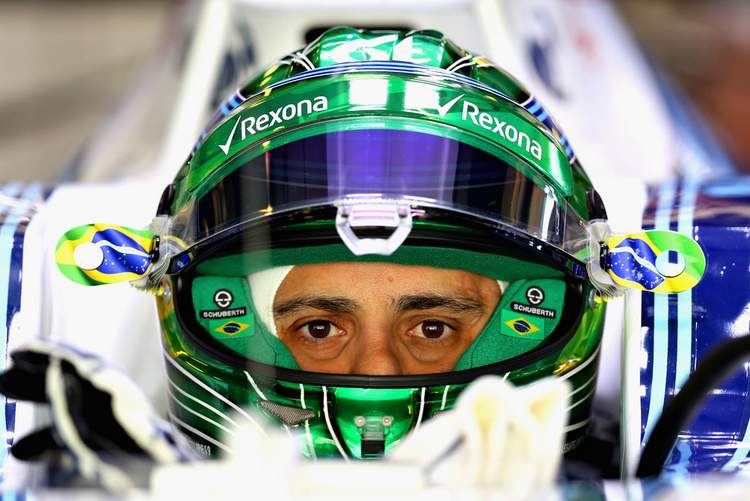 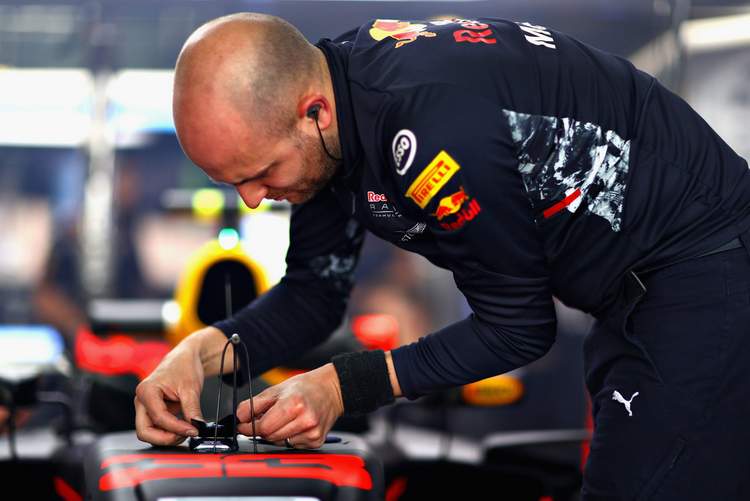 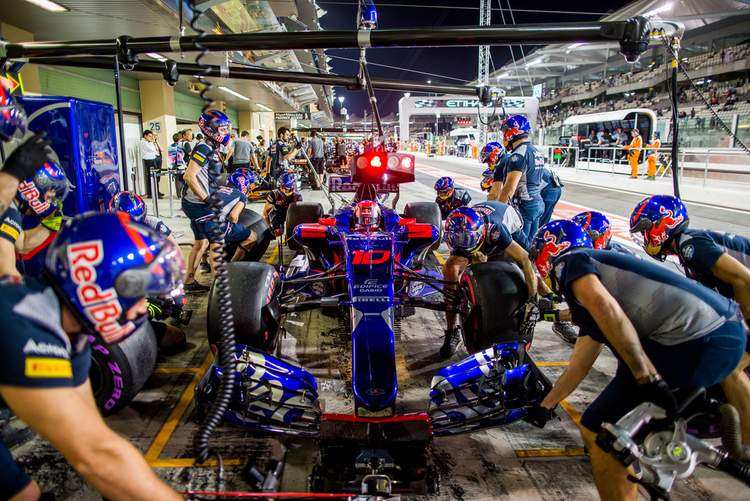 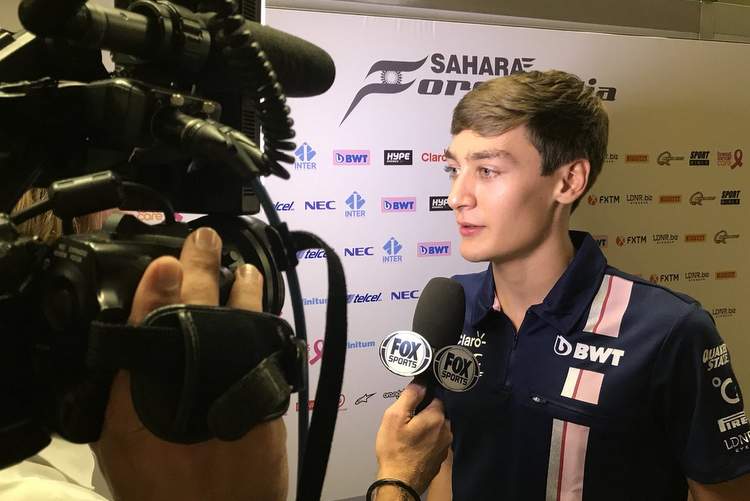 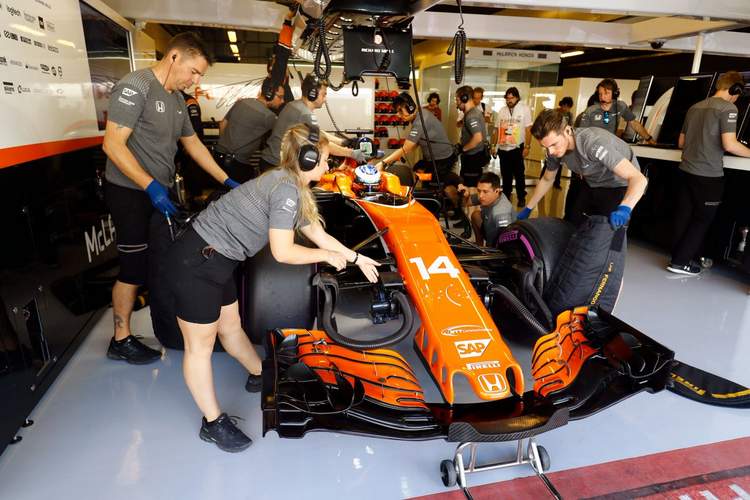 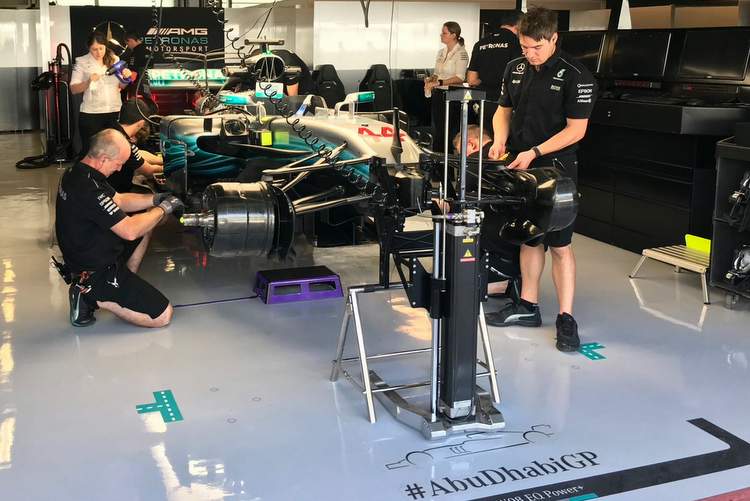 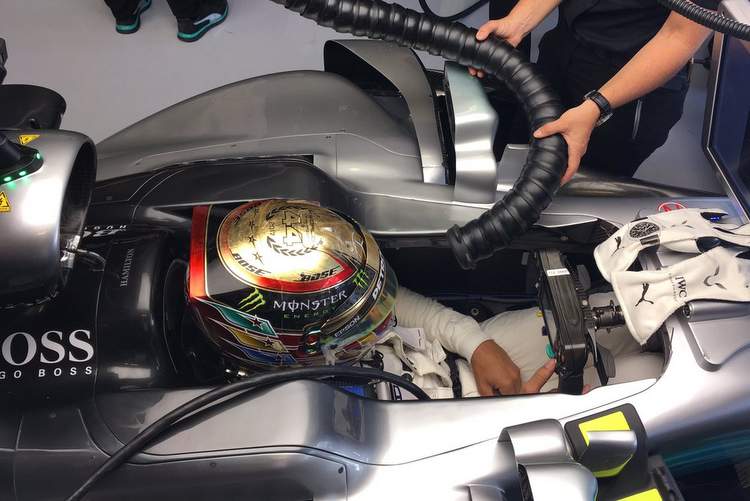 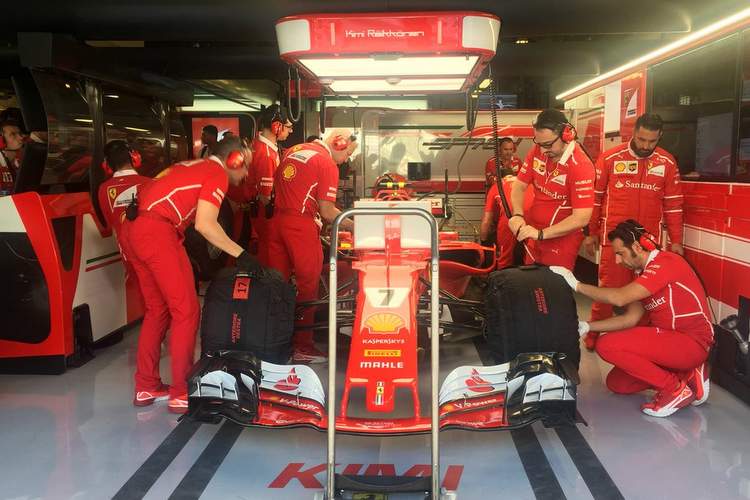 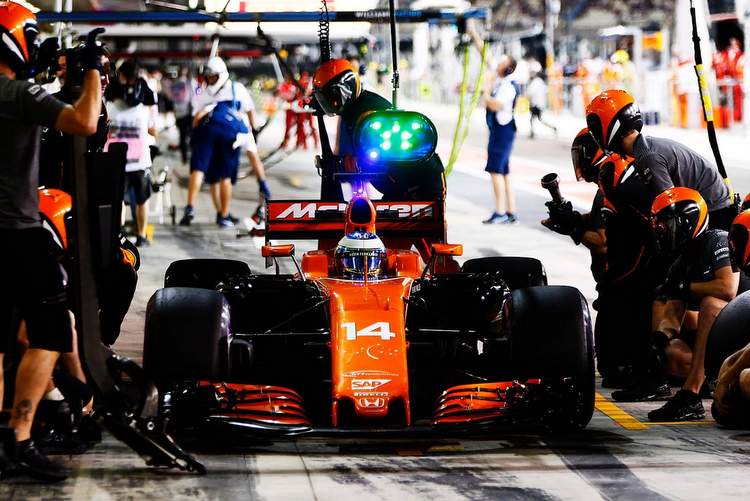 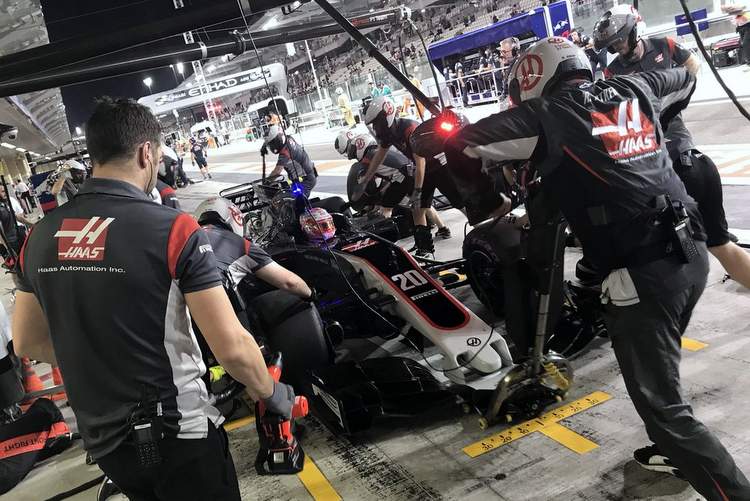 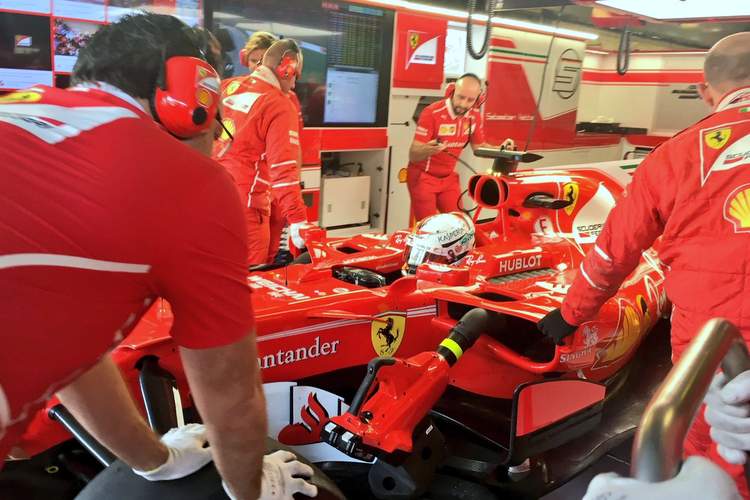 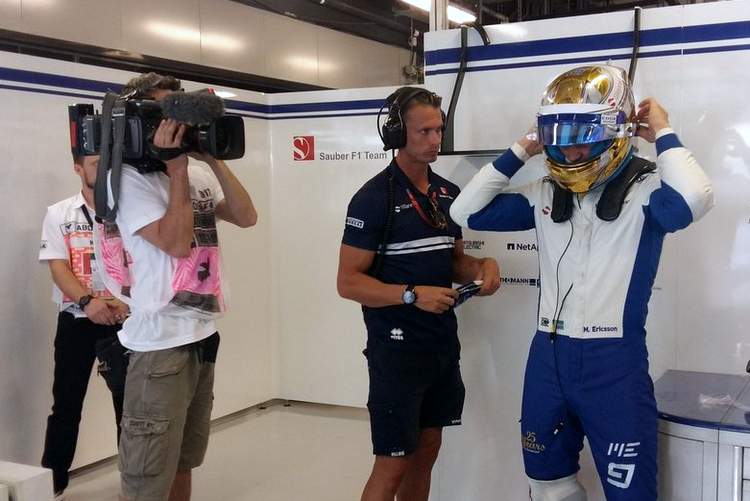 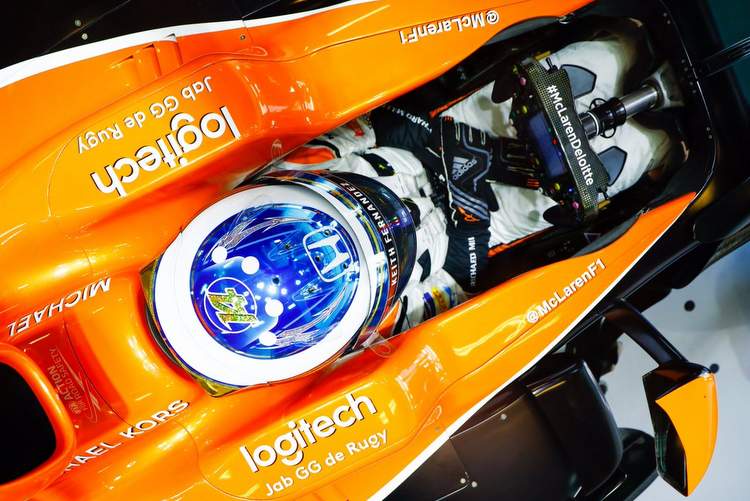 We may not have got the championship decider we were quite hoping for in Abu Dhabi, but if Friday practice is any indication, Sebastian Vettel and Lewis Hamilton are set for one final showdown nonetheless.

The top two in both sessions, taking one apiece, Friday gave us the somewhat unusual occurrence of both drivers being pleased with their running. Usually one or the other seems to have a problem with the initial balance of the car, but apparently that hasn’t been the case here. Let’s just hope it translates to the rest of the weekend, and the 0.149s advantage Hamilton has doesn’t continue to widen.

After all, it’s been over a month (USGP) since we last saw Hamilton and Vettel go toe-to-toe on a Sunday, and even longer still since we had a legitimately good scrap. No, a great finale is not something this season needs to make it a success, but after its premature conclusion, it certainly wouldn’t hurt.

With almost a full season of Liberty Media at the helm and thus the Ecclestone-era further and further in our rear view, it appears a new era in F1 is upon us. Certainly, it couldn’t have been clearer on Friday in Abu Dhabi.

Not only did we see the final running of the FIA’s much-maligned halo before its introduction next season, yesterday also saw Liberty start to step up their own agenda with the reveal of F1’s new logo (bottom one). Suffice to say, it hasn’t gone down well.

Speaking to Sky Sports during FP1, Liberty Chairman Chase Carey explained the switch had been precipitated by the imbalance of ‘negative space’ used in the current logo. Still, even if that’s something of a design no-no, it’s hard to argue it didn’t do an adequate job of representing the F1 brand.

Having prided themselves on being attentive to the desires of the fans, it’s definitely a strange move from F1’s new-ish owners. Indeed, their time could have been much better spent exerting pressure on the FIA to address the multiple issues with the halo, instead of trying to fix something that wasn’t broken to begin with.