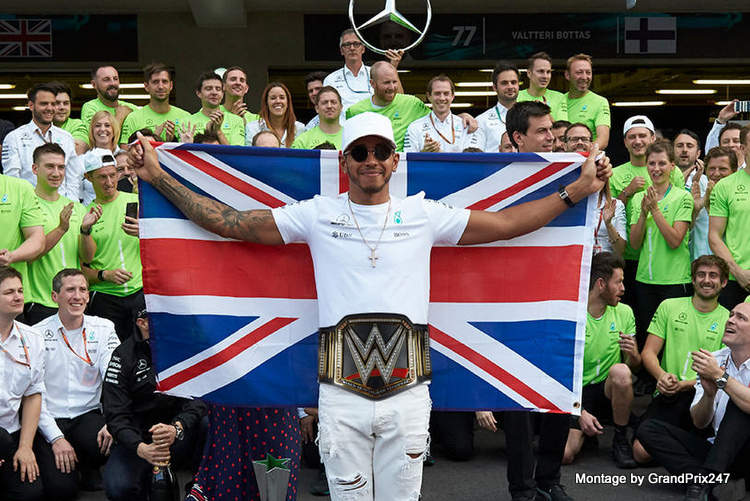 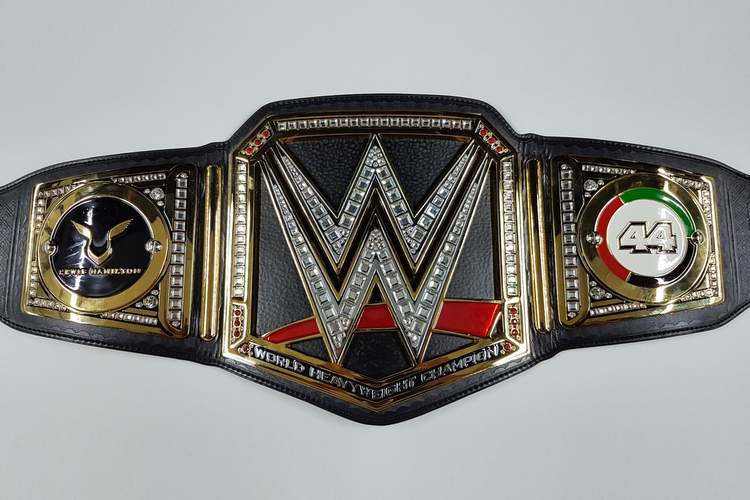 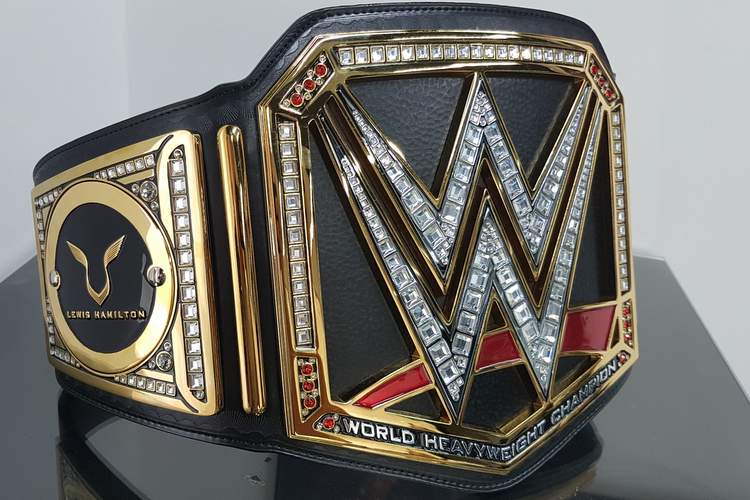 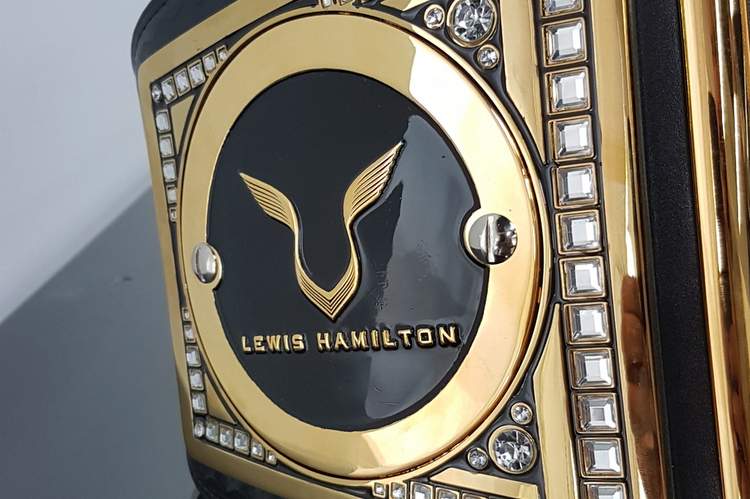 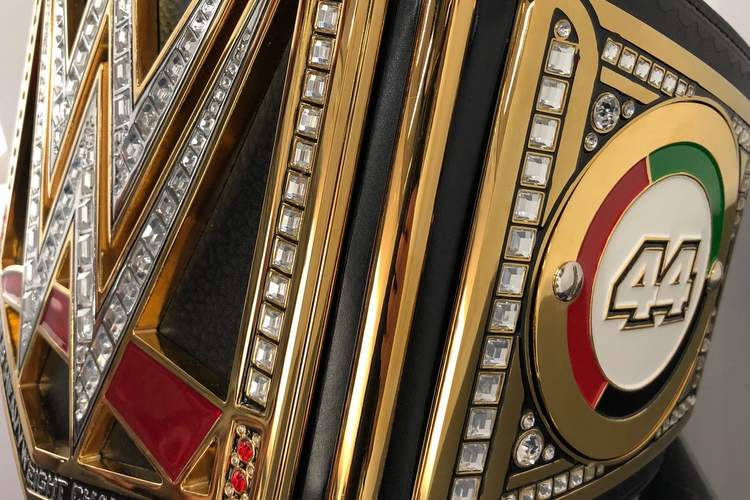 Four times Formula 1 world champion Lewis Hamilton has been honoured by the World Wrestling Entertainment, Inc. (WWE) with his own WWE Title made in tribute to his accomplishments on the track.

Much like SuperBowl champions the New England Patriots and recent World Series winners the Houston Astros (among other numerous sporting champions, including the likes of Bayern Munich and Chelsea) Hamilton’s championship success has been honoured with the unveiling of his own personalised world title belt.

From us @WWE to @F1 Champion @LewisHamilton, finish the season strong at the #AbuDhabiGP…hope to see you when @WWE comes to Abu Dhabi on December 7 & 8. #WWEAbuDhabi pic.twitter.com/NXw7pMuOxT

Fourteen-time world champion, WWE legend and COO Triple H did the unveiling of the personalised strap on his official Twitter account.

The customised side plates on the title belt feature two designs: The Lewis Hamilton brand logo and his race number ’44’, framed in the colours of Abu Dhabi to mark the final race of another World Championship-winning season.

It’s also the same design he wore on his helmet during the Abu Dhabi Grand Prix in 2015 to commemorate the UAE’s 44th National Day.