Morning After: The day belonged to Max Verstappen 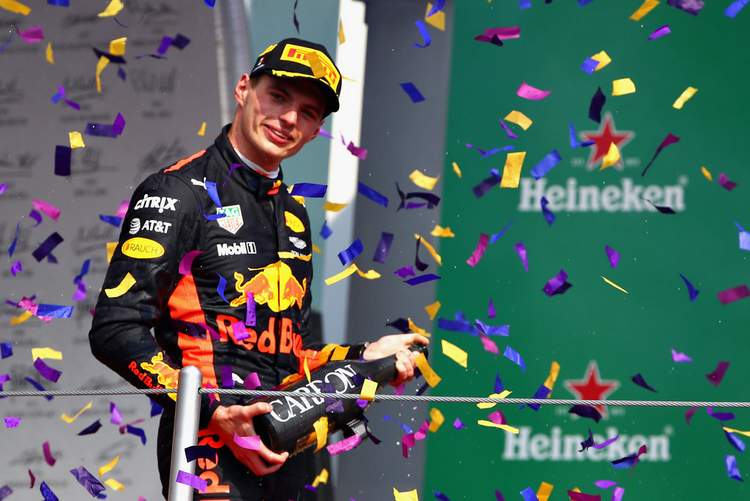 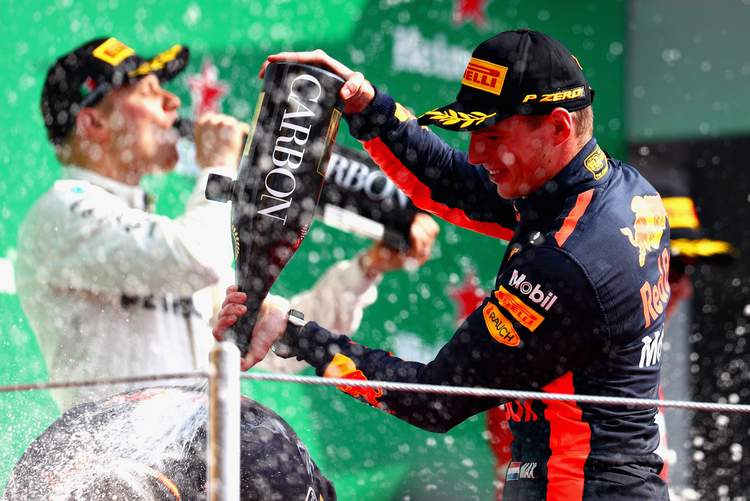 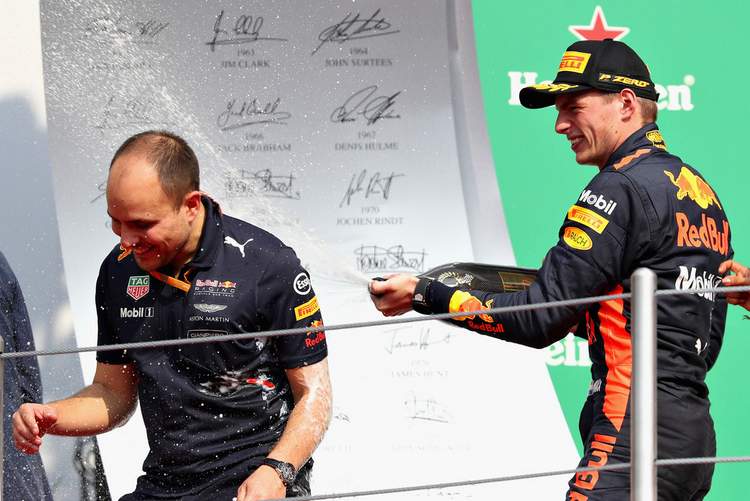 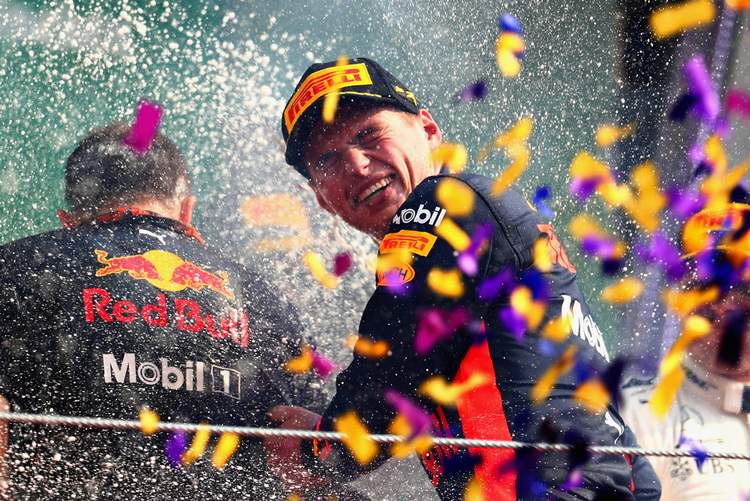 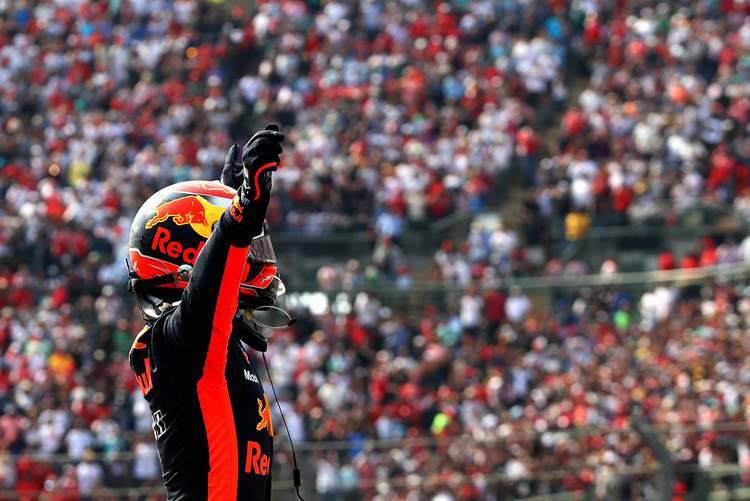 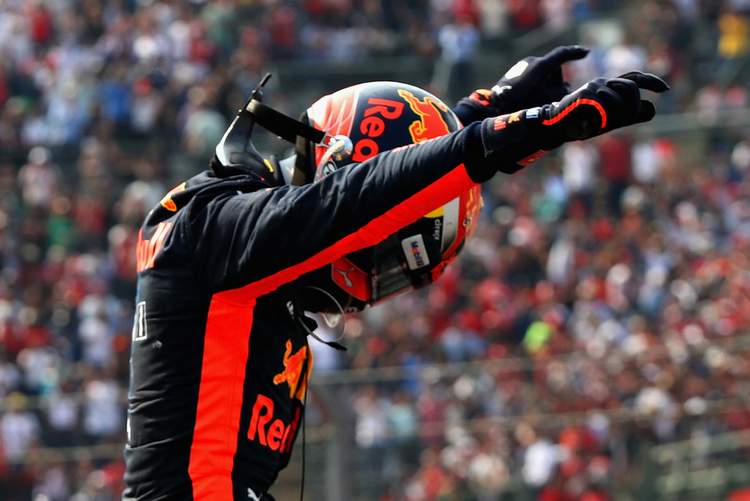 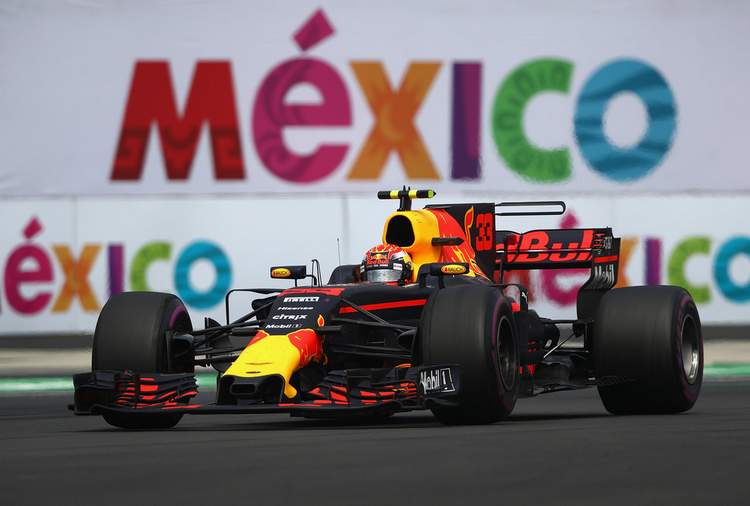 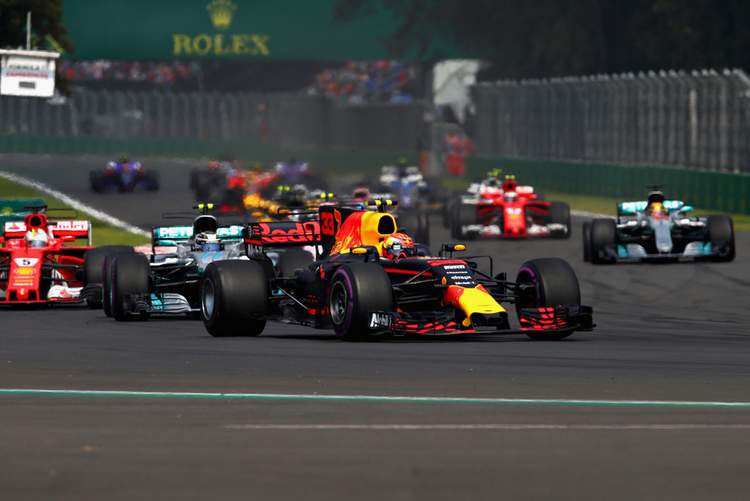 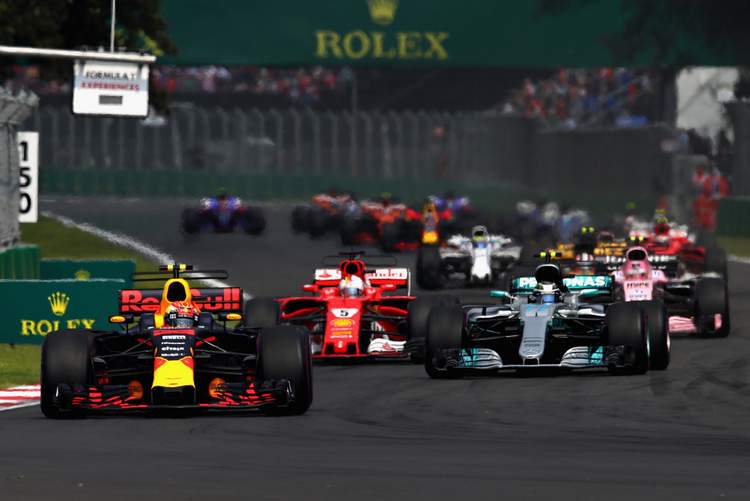 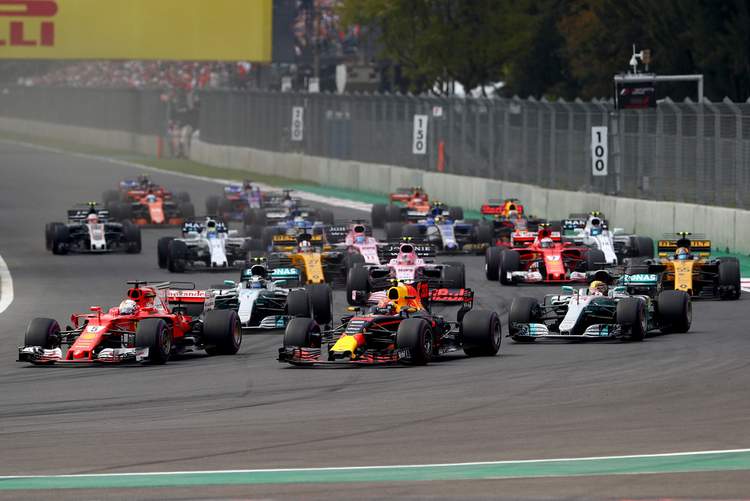 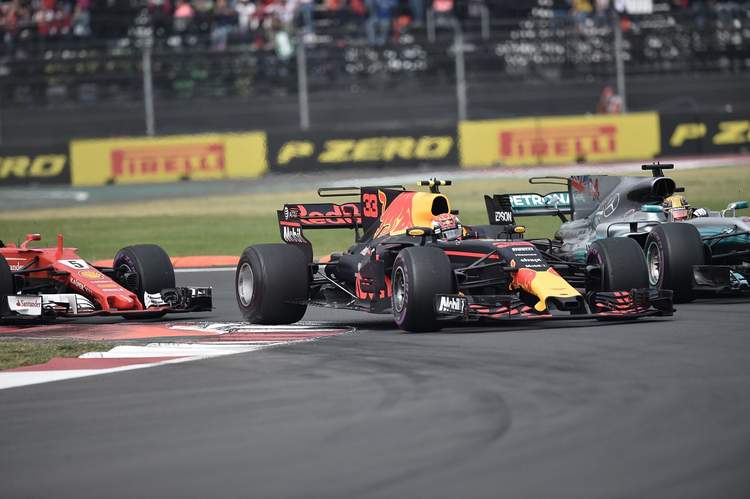 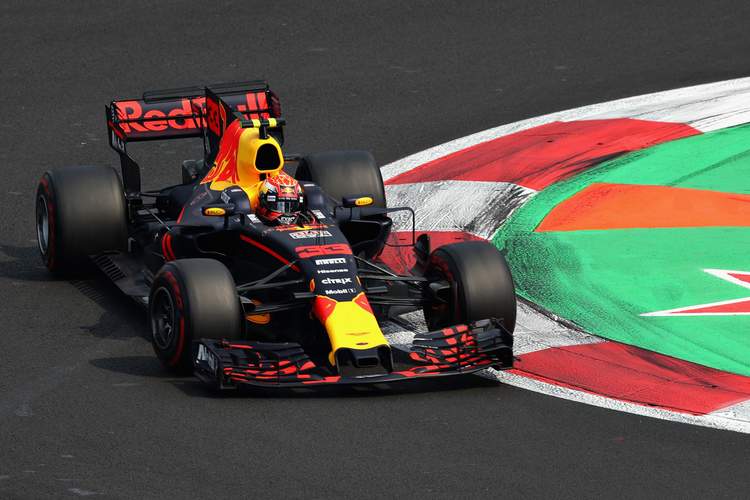 At the end of the Mexican Grand Prix, the season may belong to Lewis Hamilton, but the day certainly belonged to Max Verstappen.

In what has to be one of the most bizarre champion-coronations in F1 history, the final scenes played out far in the background after a messy first-lap scramble relegated both Lewis Hamilton and Sebastian Vettel to the back of the grid.

Labelling it afterwards one of his ‘easiest races’ in formula 1, it was a race that was the antithesis of all the misfortune Verstappen has endured in 2017. Whether it was the charge at the start that could’ve easily resulted in a puncture (or worse), the utterly toothless challenge from Valtteri Bottas – 1.737s behind at the end of lap 1, 19.678s at the flag – or his Renault engine holding up as just about every other one failed, fortune finally favoured the boldest driver on the grid.

Even more so than in Malaysia, this was Verstappen at his very best. When he is able to balance his aggression on a knife-edge as he did at the start, and combine it with race-long composure (with a few cheeky fastest laps thrown in), he is more than a handful for anyone.

You could make a strong case he has been the best driver since the summer break, and don’t be surprised if he does it again this season, with plenty more to come in 2018.

It could hardly have ended in less-impressive fashion for Lewis Hamilton, but it’s unlikely Lewis Hamilton will mind – he’s still your 2017 Formula 1 World Driver’s Champion.

Forced to fight his way through the field, yet as concerned with engine temps as much as the cars he was chasing, the result was a largely subdued display from Hamilton – something completely at odds with his masterful season.

Regularly a step-above the competition, Hamilton continues to ascend up the ranks of the greatest F1 drivers ever. Sure, he’s had a hell of a car, but you’ve only got to compare him with Valtteri Bottas to see what a difference a driver can make. With three championships, he was already among the sport’s elite, with four he’s now in the pantheon. Congratulations, Lewis. Well deserved.