Salo: I have received death threats 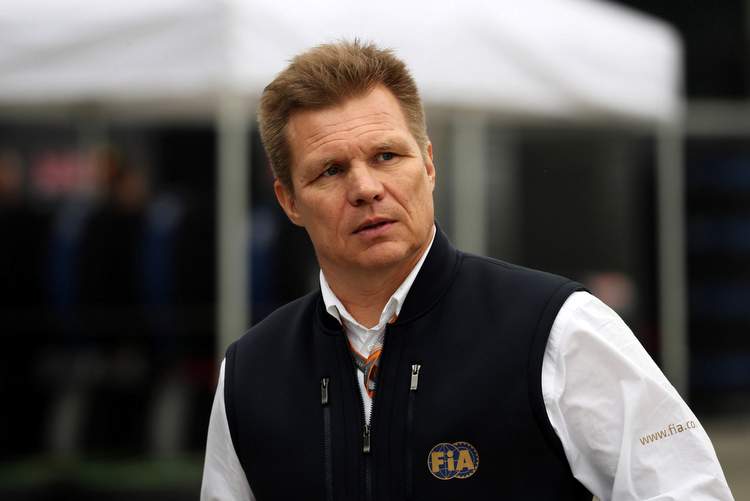 Former race Formula 1 driver turned steward has revealed that he has received death threats in the aftermath of the United States Grand Prix, in which Max Verstappen received a five seconds penalty which relegated him from third to fourth.

Much has been written about the incident after which the inconsistency of the decision caused an uproar, while Salo – a steward on the day – explained the decision process and since then has copped the wrath of what appears to be Verstappen fans.

Salo told SuomiF1: “I have received death threats, mainly from Holland. The change in the Wikipedia article was a fun joke, but threats to me and other members of the jury should not be tolerated.”

Since the race in Austin Salo’s Wikipedia page was tampered with, F1i reports that the following line was added to Salo’s profile: “As a steward of the FIA he helped Ferrari by giving Max Verstappen unreasonable penalties, which hurt the feelings of Dutch fans and made them cry to like children.”

The changes also included the following line: “Lately he’s being paid by Ferrari as an independent steward to make sure Ferrari will be world champion again.”

Salo added, “It was a punishment, but the rules are rules. They clearly state that if the driver gets the benefit of rectification, he will be followed by a penalty. Max was ahead of Kimi Raikkonen behind, but after the curve, thanks to the correction ahead of Ferrari. The situation is clear.”