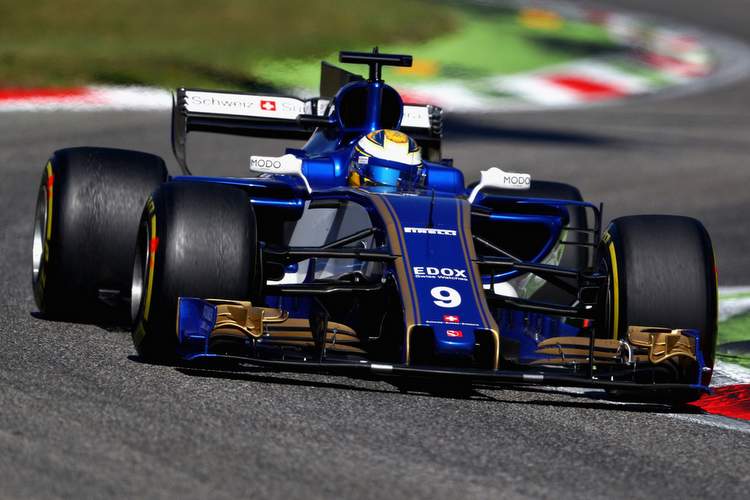 The Sauber F1 Team continues its travelling in Asia for the Malaysian and Japanese Grands Prix – the fourth back-to-back race weekend in this year’s Formula One calendar.

The next stop is Sepang near Kuala Lumpur, where the final Formula One Malaysian Grand Prix will take place. The Japanese Grand Prix will then follow one week later, an event famous for its great atmosphere created by the fans, as well as for the popularity of the Suzuka Circuit with the drivers.

At the Malaysian Grand Prix, Charles Leclerc will be driving the Sauber C36-Ferrari for the first time in FP1 on Friday at the Sepang International Circuit. Regular driver Marcus Ericsson will take over the car from FP2 onwards.

Marcus Ericsson: “Another tough race ahead of us, with very hot and humid conditions in Malaysia. The track is a challenging one – it has both fast and slow corners, so it will be critical for us to get the tyres to work properly. I used the past week to recharge, and will do my best to come back stronger at the Malaysian Grand Prix. As for Japan – it is a very special race for me, as I lived and raced there in 2009. I have great memories of my time there and the atmosphere is always great. I feel like I am in my second home.”

Pascal Wehrlein: “I look forward to the Malaysian Grand Prix. Like Singapore, the temperatures as well as the humidity are quite high, so it will be challenging both physically, in terms of enduring the heat in the car, and technically in terms of managing the tyres. Another special aspect of this race weekend is the unpredictable weather. After Malaysia we are heading to Japan – I am excited to go back there. The fans at Suzuka are real racing enthusiasts, so that makes it even more fun to race there.”

The climatic conditions at the Sepang International Circuit are usually extreme for both the drivers and the teams with no way to accurately predict the rain. The track is challenging, offering more racing lines than on other circuits due to its width. Despite two long straights, downforce is important, as the track has a mix of low to high-speed corners. Having a stable car in the high-speed corners, as well as traction in low-speed corners, is also crucial.