Marchionne: Vettel has matured a lot over the last year 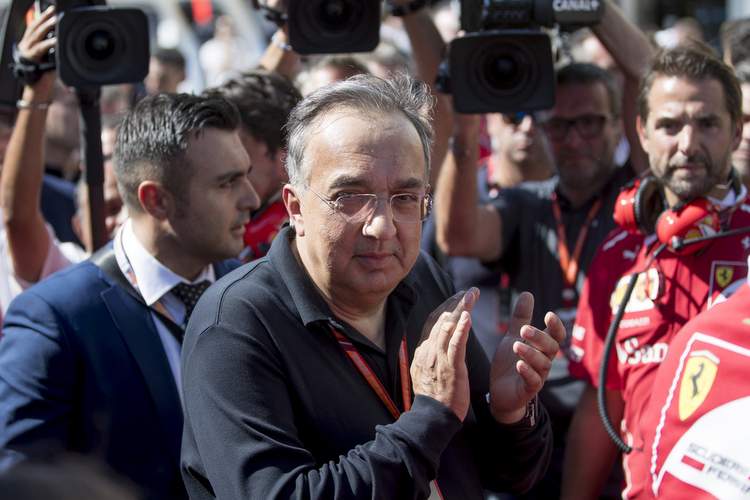 Ferrari chief Sergio Marchionne has admitted that he is a big fan of Sebastian Vettel and believes that the German has matured in the wake of his first two seasons with the Italian team.

There was talk that a stalemate occurred when Vettel and Ferrari could not find common ground regarding the length of the new deal with the driver seeking only a year extension, but Marchionne said, “If he did ask for a year, I’m unaware of it. The only thing we ever talked to him about was a two or three-year deal. I think he’s happy here.”

Asked if part of Vettel’s deal means he get’s special treatment from the team, the Ferrari boss said, “No. We compensate him as well for what he does. I have always complimented him on his ability to strike a good economic bargain. But it’s true for most drivers of his calibre. I’m envious!”

This weekend Ferrari race on their home track, where the tifosi are expecting the Reds on the podium – top step preferably – and also expectations are high that the Formula 1 World Championship title may come the way of the Scuderia for the first time in a decade.

Asked if not winning the title this year would be deemed as a failure, Marchionne replied, “No. We’ll take it if it comes in that shape but obviously the objective is to try to clean this up.”

“There’s been a huge development in the car since the beginning of the season. The rest of the season, this race excepted, appears to be more favourable to the characteristics of our car.

Does Vettel have special privileges?