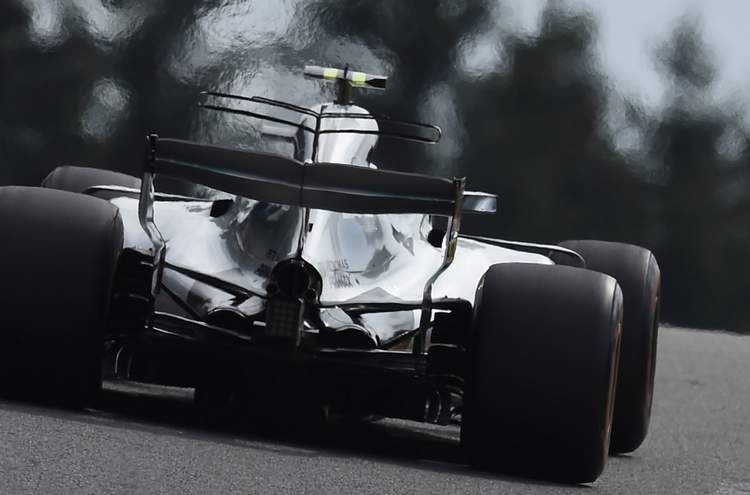 The FIA have clarified the updated oil burn regulations which will come into effect at this weekend’s Italian Grand Prix, which sees oil burning allowances reduced for engines introduced from now on as the governing body seek to end teams gaining an advantage by this method.

More stringent restrictions will come into effect as from the Italian Grand Prix onward, which will limit oil consumption on any power units introduced at or after the race at Monza to no more than 0.9 litres per 100km (0.9L/100km) as opposed to the 1.2L per 100km (1.2L/100km) levels prior to Monza.

Despite tighter monitoring by the FIA throughout the first half of the season, and an email warning teams ahead of the Azerbaijan Grand Prix that adding enhancing additives to the oil used in their cars would be considered a breech of the rules.

Nevertheless confusion still prevailed in the paddock whereby a directive was issued before the Hungarian Grand Prix informing teams about the stricter oil consumption measures.

But at the Belgian Grand Prix there was still confusion among teams as Mercedes introduced their fourth engine for the race at Spa-Francorchamps which was running at the start of the year limits, namely 1.2L/100km.

However this is within the rules because the reduced amounts will only be applicable for engines introduced on or after the race in Italy. Thus Mercedes will be entitled to run their power unit at increased levels of 1.2L/100km beyond Spa.

Ferrari, who have yet to introduce their fourth power unit, can run their existing engines at the 1.2L/100km oil burning level, however when they introduce a fourth edition of their engine they will have to run within the new 0.9L/100km restrictions.

The same will apply to Mercedes customer teams who can run their current units at 1.2L/100km. But when they bolt on fourth engine, at Monza or beyond, they will thus run the same engine as the works team, but they will have to adhere the 0.9L/100km restriction.

A FIA spokesperson explained, “We had several questions about oil burn from Monza onwards, a topic covered by a technical directive issued last month. The main question centred on whether engines introduced at Spa will be subject to the expectation that the oil consumption of any ICE element of the Power Unit introduced from the 2017 Italian GP onwards to be less than 0.9L/100km.”

“Article 23.3b of the Regulations states: Any of the six [Power Unit] elements will be deemed to have been used once the car’s timing transponder has shown that it has left the pit lane. So, to be clear, if an engine [ICE element] is introduced at or after the Monza race weekend, its oil consumption needs to be below 0.9L/100km whenever it is used.

“If an engine [ICE element] has been introduced at or before the Spa race weekend, its oil consumption needs to be below 1.2L/100km whenever it is used.”