Yamamoto: Honda will remain with McLaren 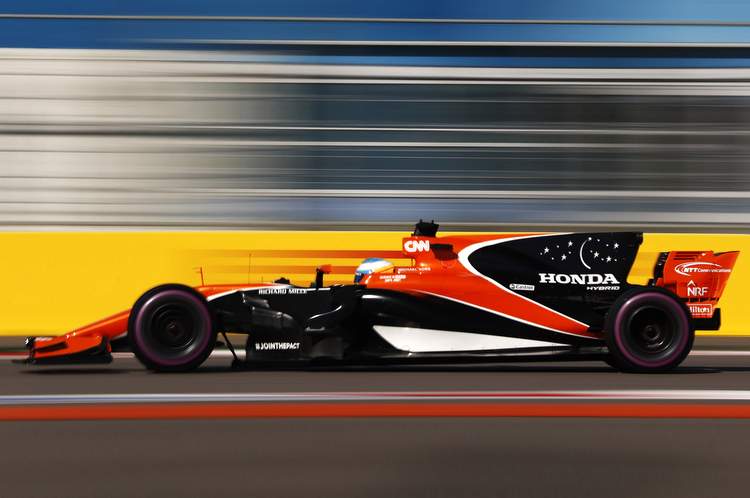 Honda Motorsport manager Masashi Yamamoto has put an end to reports that McLaren are looking to ditch their partnership or even temporarily run alternative Formula 1 engines, while confirming that the Japanese giant is committed to their project despite ongoing struggles.

McLaren ramped up the criticism of their engine partner around the time of the Spanish Grand Prix, senior management and Fernando Alonso taking regular swipes at the inadequacies of the uncompetitive and unreliable power units that Honda have supplied this season.

There was even talk of the McLaren taking a ‘sabbatical’ from using Honda power, using an alternative supply, while the Japanese manufacturer got their act together, But recently, by design or not,, the tone from Woking is a lot more sedate.

Yamamoto added, “We have a contract with McLaren. And that mean that McLaren cannot work with another partner, even on a transitional basis. For us, this would not come into consideration anyway.”

From our side there will not be a withdrawal from Formula i. I’m always talking to company president Takahiro Hachigo. There is no intention to leave Formula 1.”

When approached for comment a McLaren spokesperson declined to do so: “We would not comment on this report. ”

In April Honda agreed a deal to supply Sauber with power units from 2018 and beyond. The deal was negotiated and signed when Monisha Kaltenborn was in charge of the team

Since then she has fallen out with the new management and has departed the team. As a result the new bosses are unsure if the Honda route is the way to go.

Yamamoto explained, “We are ready to equip Sauber with Honda power units. I built up a good relationship with Monisha Kaltenborn, and we would be happy to continue with this agreement. But in the meantime the leadership at Sauber has changed and now we are negotiating again.”

Big Question: Will Honda produce a competitive engine in the foreseeable future?