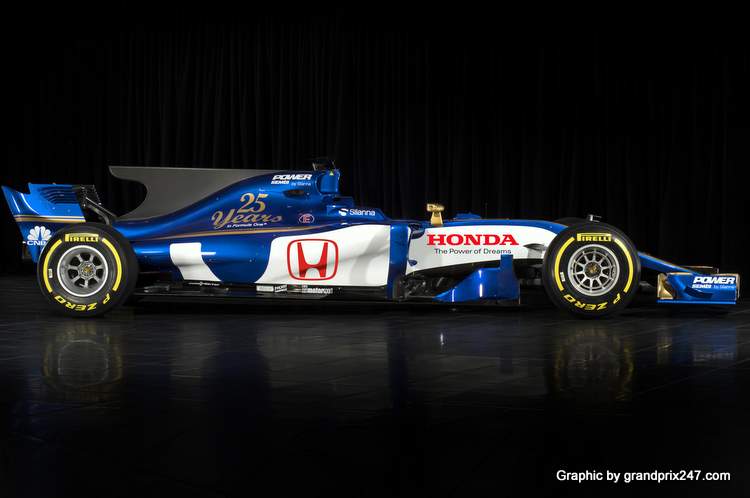 Honda have scoffed at speculative reports claiming they are looking to terminate their deal to supply Sauber Formula 1 engines from 2018 and beyond because they have little confidence in the new regime at the Swiss team.

Reports have emerged suggesting that Honda were disappointed when Sauber and Monisha Kaltenbron parted ways. They had negotiated the deal with her when she was at the helm of the team, and now are supposedly lost confidence in the team.

But a Honda spokesperson said of the reports,  “It is purely a media speculation and we do not comment on the speculation.”

The Frenchman told L’Equipe, “The Honda issue is on the table. It is the first thing I’m going to work on. We need to sort this out quickly. From what I hear from McLaren, it could be daunting.”

Asked for the current status of their relationship with Sauber, the Honda spokesperson said, “None of our members have met Mr. Vaseeur yet so nothing to comment on it either.”