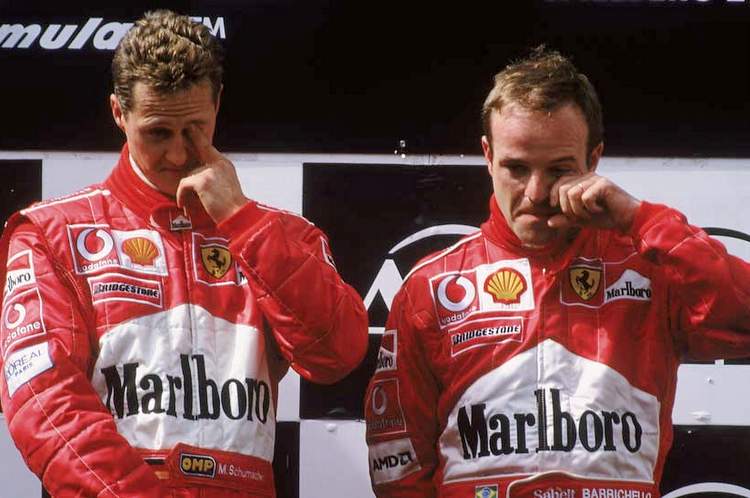 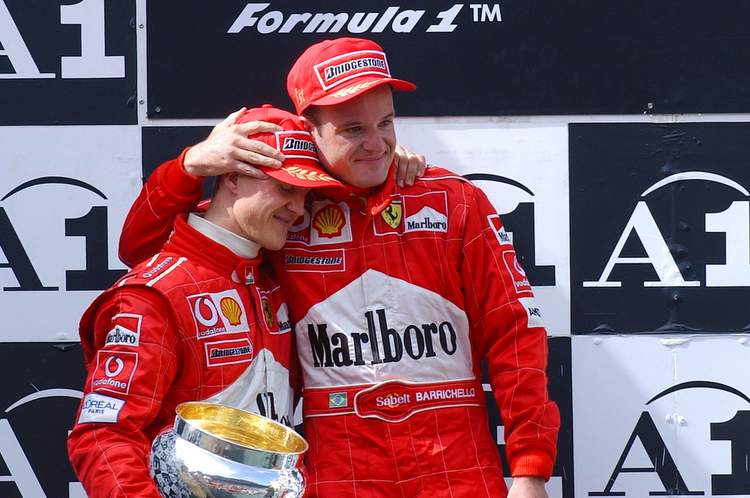 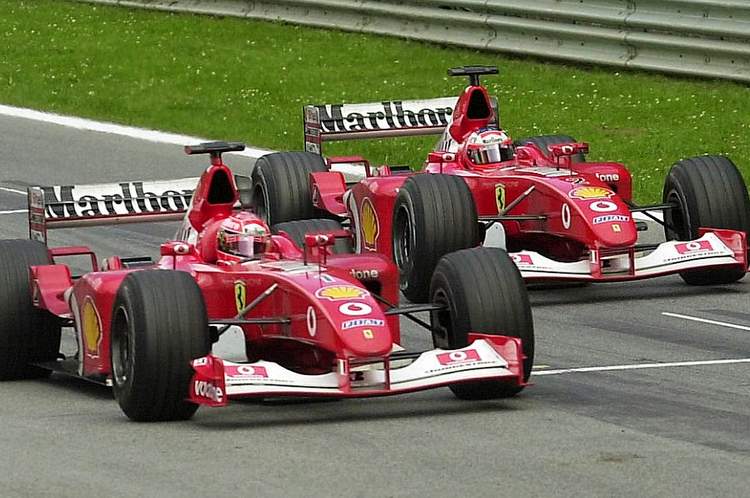 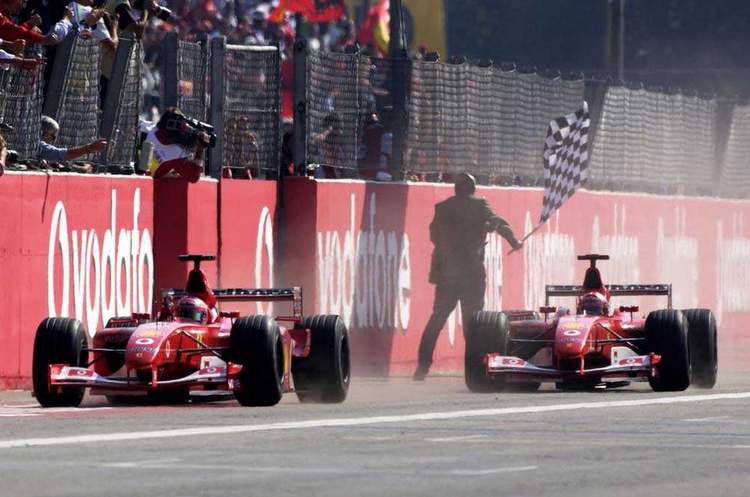 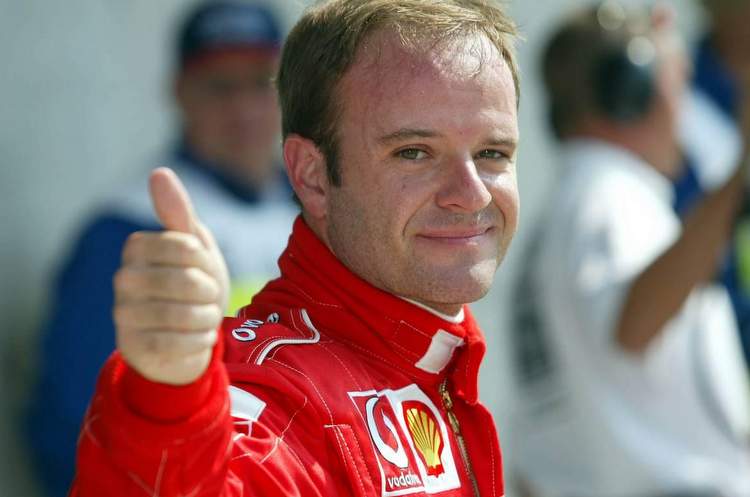 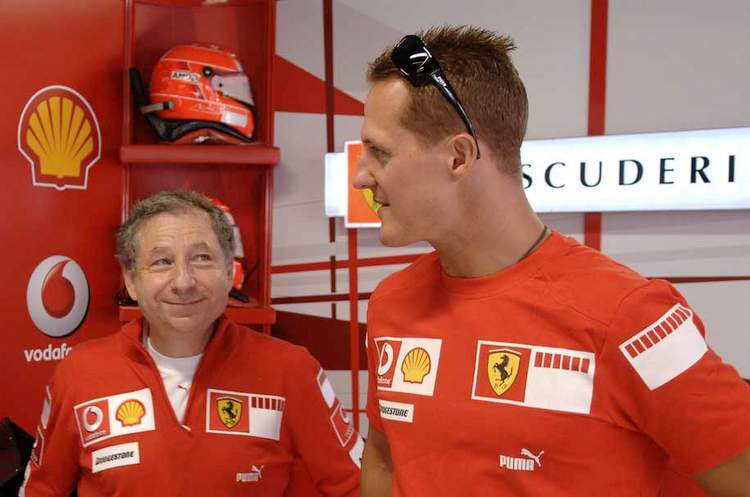 Few sports breed controversy quite the way Formula 1 does.

The sport has it all: drivers taking out one another, inconsistent refereeing, money changing hands, political manoeuvrings, inflammatory statements to the press and most infamously of all, races being fixed – the 2002 Austrian Grand Prix was one of those races.

After having led comfortably from pole for the majority of the race, Ferrari’s Rubens Barrichello was ordered over team radio to let teammate Michael Schumacher “pass for the championship” by Ferrari general manager Jean Todt. Having just signed a two-year extension with the team, Barrichello complied, leading to the infamous scene of the Brazilian slowing down out of the final corner to give Schumacher the win by 0.182 of a second.

The second time in as many years the Scuderia had swapped the two at the finish in Austria (last time for second) it was unsurprisingly a very unpopular decision, especially as it denied Barrichello his second career victory for Schumacher’s 58th.

Embarrassed by what had happened, Schumacher swapped places with Barrichello on the podium, but it didn’t appease the incensed fans at the then-A1 Ring. A chorus of boos drowned out the anthems, while Ferrari were roundly criticised for a decision that while not illegal, was viewed as not in the spirit of the sport.

That said, the question for Ferrari was not what was “sporting” but what was best for their prospects in the 2002 season. The sixth race of 2002, the extra four points Schumacher took for the victory gave him a 27-point championship lead over Williams’ Juan Pablo Montoya. Come season’s end those points proved sorely needed, Schumacher finishing only 67 and 94 points respectively ahead of Barrichello and Montoya in the final standings – that was sarcasm, in case you weren’t sure.

Speaking in the post-race, Barrichello seemed upset, but also resigned to the fate that had befallen him as Ferrari’s number two driver. For his part, Schumacher also seemed displeased, suggesting he had no part in the call but at the same time, was acceptable as a means of securing his lead in the championship.

Conversely, team principal Ross Brawn defended the move, on the basis Schumacher had already emerged as Ferrari’s only contender for the driver’s championship.

Ten years later in an interview with Globo, Barrichello revealed his outrage in the moment at being given such an order, but conceded after “eight laps of war” and “a form of threat that made me think about re-thinking my life”. The Brazilian would stay with Ferrari until the end of the 2005 season, and accrue a further ten victories over his F1 career.

Similarly, Brawn walked back on his stance in an interview earlier this year, admitting the decision had been a “mistake” given the backlash Ferrari had received.

Brawn explained, “Austria, on reflection… it was a mistake. The circumstances behind it were a bit more complex than people realise, in that we’d had the discussion before the race about how we would manage that situation if it occurred – that if Rubens got the jump on Michael, then at some convenient point he would let him slip past and we’d carry on.

“That was all pre-agreed before the race. Then we got into the race, Rubens was ahead of Michael, and we said to him, ‘OK, can you now let him past?’… ‘No! Don’t make me do that! This is my big chance to win this race! You can’t do this to me!’

“By this time, Michael was also on the radio, wanting to know when Rubens was going to let him past as previously agreed. How do you reconcile all of that if we don’t do what we said we were going to do in the pre-meeting?

“And that was, ultimately, why we told Rubens he had to do it, and of course he made a big show of it, which was… unfortunate. And then it got worse, because Michael saw the reaction of the crowd and put Rubens on the top spot of the podium, for which we were fined a million dollars by the FIA,” recalled Brawn.

In the fifteen years since that race, team orders have been subsequently banned and un-banned by the FIA, and with the way things are shaping up in 2017 may have a part to play once again.

We already saw in Bahrain Mercedes’ Valtteri Bottas move over for Lewis Hamilton, while Ferrari’s Kimi Raikkonen seemed to believe Sebastian Vettel had been favoured in Monaco after losing the lead on pit strategy. As things currently stand, Mercedes lead Ferrari 24 points in the constructor’s, while Vettel leads Hamilton by 14 in the driver’s, and one has to wonder what decisions the teams will take as the fight goes down to the wire.

Let’s just hope at the very least, they don’t try something as outrageous as the Scuderia did that day in Spielberg.

Big Question: Are team orders a good or bad for Formula 1?