Gustav Malja to test for Sauber at Hungaroring 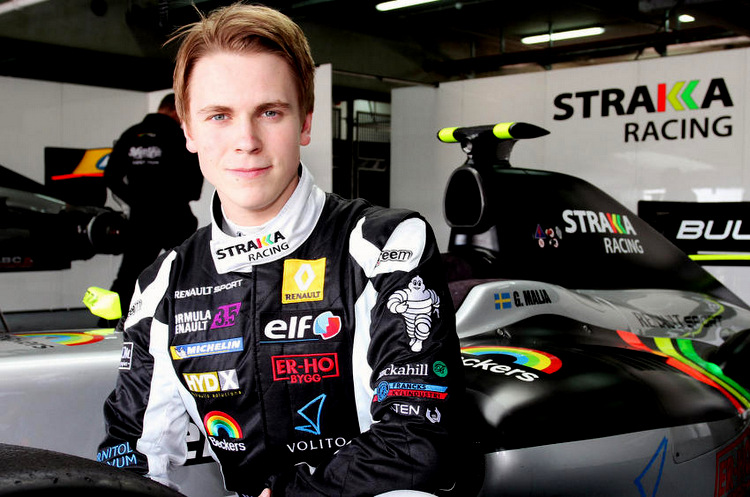 The Sauber F1 Team has announced that Gustav Malja will be in the cockpit of the Sauber C36-Ferrari for one test day during the second in-season test at the Hungaroring following the Hungarian Grand Prix weekend (28.-30. July).

It will be the first Formula 1 experience for the 21-year-old Swede, who is currently racing in the FIA Formula 2 Championship and has been a competitor since 2016 (former GP2 Series). As with many other racing drivers, Malja began his career in karting when he was eleven years old, switching to single-seater racing in 2011.

Gustav Malja said, “The prospect of driving a Formula 1 car is exceptionally thrilling, and a childhood dream come true. I can’t wait to experience that sensation; I’m sure it will be a very surreal moment. I will do everything in my power to make the most of the test day and learn as much as I possibly can. Wholehearted thanks to the Sauber F1 Team for giving me this fantastic opportunity.”

Monisha Kaltenborn, CEO and Team Principal added, “It will be a great opportunity for Gustav to make another step in his racing career and to fulfill his childhood dream. Driving a Formula 1 car for the first time is always a special moment for race drivers – and so it is for Gustav. We have followed him in previous years, especially last year in the GP2 Series where he consistently made progress.”