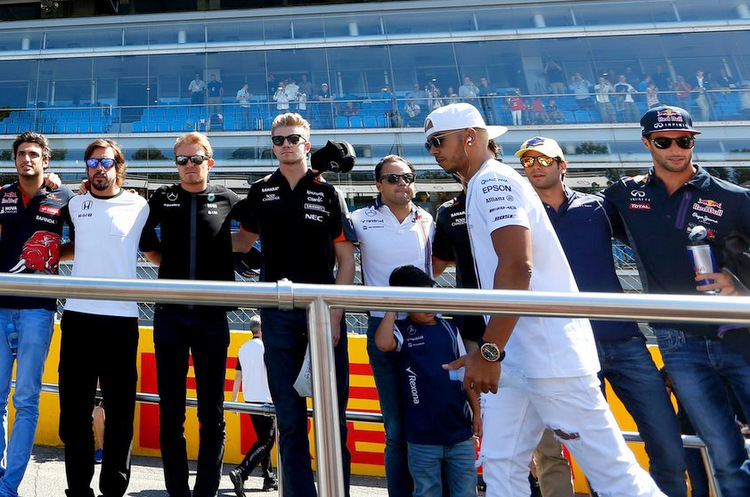 There have been a number of driver movements in the wake of Nico Rosberg’s sudden departure from the sport, this in turn triggered some driver changes that impacted on who will earn what in 2017.

Several drivers are entrenched in ongoing two or three year deals with them likes of Sebastian Vettel, Fernando Alonso and Sergio Perez on deals that run out at the end of this season.

Daniel Ricciardo has a contract with Red Bull until the end of 2018, while his team-mate Max Verstappen has what the team refers to as a “multi-year contract” which is believed to run also until the end of next year.

Triple F1 World Champion Lewis Hamilton extended his deal with Mercedes to the end of 2018.

According to the latest figures Alonso remains top of the list but his earnings could be surpassed by both Hamilton and Vettel, as both have performance based bonuses that could kick in and take their earnings up into the $40 million zone.

Bottas’ salary took a boost with his move to Mercedes, and is set to bank at least $5 million and more should he perform and trigger the bonuses that are part of the one year package.

Massa’s return to Williams will earn him $5 million, while Hulkenberg’s move to Renault will net him $3 million for his services.

Vandoorne will be the highest paid rookie, ahead of Ocon (in his first full season) and Stroll whose father, Lawrence Stroll, is said to be dishing out more than $30 million for his son’s debut season in Formula 1.