Montezemolo: Mercedes worked on their F1 engine since 2007 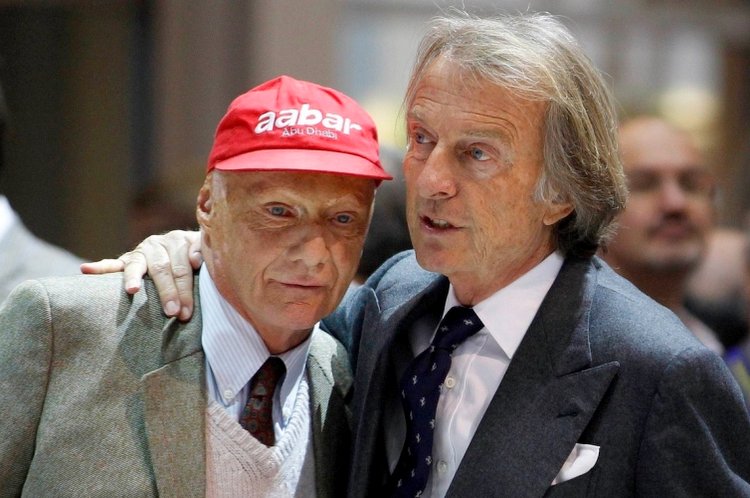 Former Ferrari president Luca di Montezemolo has revealed that Mercedes F1 chairman Niki Lauda informed him that the German team began work on their all conquering power unit a decade ago, long before the new turbo era kicked off.

Montezemolo told La Repubblica, “Lauda recently confessed to me that Mercedes were already working [on their hybrid engine] since 2007 and that’s why they so adamant during the negotiations to introduce V6 engines from 2014.”

Montezemolo also admitted that he erred in accepting the new F1 regulations, “Yes, I made a mistake. But I felt I could not put Ferrari in a position that would we would be seen as anti-development. A fearful Ferrari could not be my Ferrari.”

Indeed in 2014, the dawn of the new hybrid era was beset with problems as Ferrari and Renault were clearly on the back foot with their power units, while Mercedes powered teams – the Silver Arrows in particular – thrived from day one.

FIA chief Jean Todt said at the time, “Mercedes, Renault and Ferrari knew for five years what engines they would need to use this year. Mercedes has simply done a better job. Such is motor sport.”

At that point Montezemolo had lost all hope in the ‘new’ Formula 1, “The FIA have forgotten that people watch the racing for the excitement. Nobody watches racing for the efficiency, come on. And we cannot touch the engine?”

“People watch racing to be entertained. No one wants to watch a driver save gas or tires. They want to see them push from here to there. It’s sport, yes, but also a show,” added the former Ferrari boss.