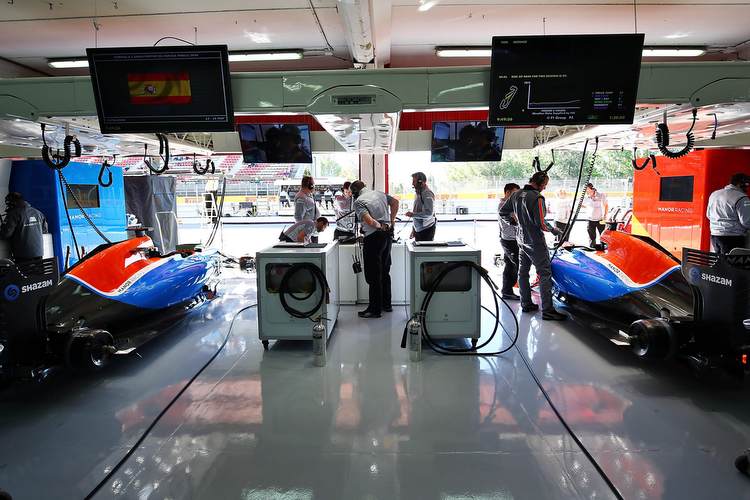 Formula One reported total revenue of $1.7 billion in 2015, and gross profit of $557 million, but the money-spinning sport was unable to prevent the Manor team from going to the wall on Friday.

Seeing the starting grid reduced to 20 cars, two months before the season’s opening race in Australia, is likely to stiffen the resolve of the sport’s new owners Liberty Media to change the system and help smaller teams survive.

Both chief executive Chase Carey, who was appointed on Monday, and F1 veteran Ross Brawn, in charge of the motorsport side, have made their views clear already.

Manor folded, barring any late rescue which could still happen despite most of the 212 staff being made redundant, because they could not cover the costs of competing from revenues and sponsorship alone.

A well-run team, able to score points despite operating on a comparative shoestring, they paid the price for coming 11th and last in the world championship when their business model required a top 10 finish.

Missing out on millions of prize money meant they lacked the resources to be sure of seeing out the season without further investment that was not going to be forthcoming from owner Stephen Fitzpatrick.

“Not wishing to repeat events of the past, we resolved in 2015 not to start any season that we did not know for certain we could complete,” he said on Jan. 6 when the team went into administration.

The Formula One landscape is heavily skewed towards the big teams at present, with special payments for Ferrari and others while those at the back are struggling to pay for expensive engines.

Liberty want to see costs cut, and the distribution of revenues changed to ensure all players can stay in the game, but their hands are tied in the short-term with current team contracts binding until 2020.

“We need to… see if there is a better way for Formula One overall to distribute the funds,” Brawn told ESPN in an interview.

“My personal view is that a healthy Formula One is where there is a good stock of teams that can stand on their own two feet.

“If those teams spend far more money than they have and go bust then we can’t stop that,” he added.

“But you want to get them over the breadline so at least if they do a sensible job with good management then they are going to have a good business… and we are going to get new teams in.”