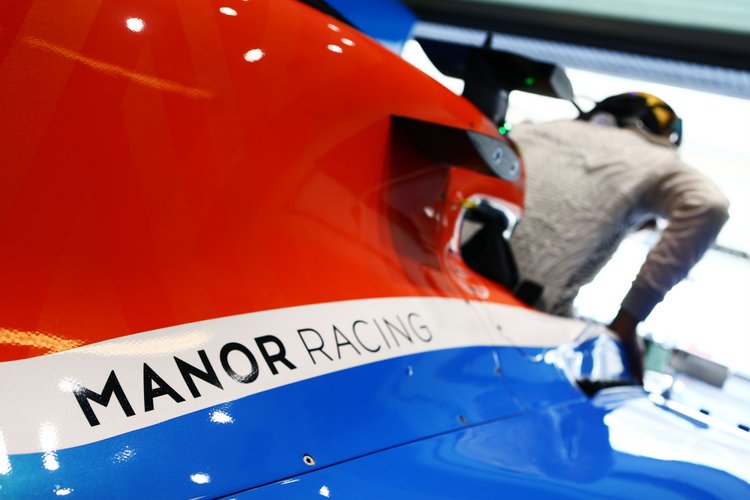 The demise of Manor is a big blow to Formula 1, particularly to a number of drivers who were hoping to race for the team in 2017.

The back marker outfit is under administration report here>>> and as things stands the F1 grid will shrink from 22 cars to 20 and with it reduce the number of seats available to drivers wanting to use the team as a stepping stone into Formula 1.

Most recently the likes of Mercedes backed duo Esteban Ocon and Pascal Wehrlein impressed while racing for the team, as did Indonesian driver Rio Haryanto as the small outfit offered them a platform to gain valuable experience at the highest level.

Until the latest development, several drivers were in the running to secure a drive with team including newcomers Justin King, Indy 500 winner Alexander Rossi while Felipe Nasr and Esteban Gutierrez were also linked to the team in an effort to remain in F1 after being ditched by their respective teams at the end of the 2016 season.

Signs of trouble brewing emerged when Mercedes opted not to renew Wehrlein’s deal with the team who use their customer engines, and instead opted to find place for their junior driver at Ferrari powered Sauber. However this has yet to be confirmed.

With Manor out of the picture, suddenly the Sauber seat has shot up in value. The Swiss team also make no bones about the fact that they are seeking pay drivers for 2017. Marcus Ericsson has put his money on the table and has been confirmed by the team and the other seat is likely to go to the highest bidder. Unless, of course, Mercedes were shrewd enough to sign before the Manor announcement.

When asked for comment by GrandPrix247, Sauber were cryptic in their response: “In general, we do not comment on any rumors. We will announce the second driver in due time.”

Whatever the case two less seats for drivers and a smaller grid does not send out a very positive message to Formula 1 fans ahead of what promises to be an intriguing 2017 world championship season.

For the record: Manor originally started racing in 2010 under the Virgin Racing name; the following year Virgin adopted Marussia as a title sponsor becoming Marussia Virgin Racing until being fully rebranded as the Marussia F1 Team for 2012.

On 19 January 2015, the administrators of Marussia announced that the auction of its cars and assets had been cancelled so as to allow a possible buy out to take place. The team collapsed owing around $74-million, two of the companies out of pocket being Marussia’s former competitors McLaren and Ferrari.

The team exited administration on 19 February 2015, and was re-established as the Manor Marussia F1 Team after a credit valuation adjustment (CVA) had been signed and new investment was secured to rescue the team.

It was later announced that OVO Energy Owner and CEO, Stephen Fitzpatrick had purchased the team, retaining Marussia as its constructor name throughout the 2015 season and also adopting a British licence. On 19 January 2016, the outfit was renamed to Manor Racing.