Whitmarsh: Never once did I regret joining McLaren 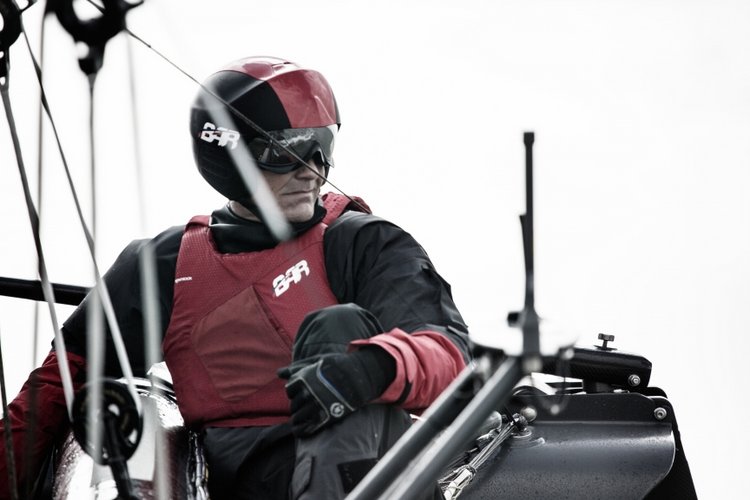 Martin Whitmarsh, once a prominent figure in the Formula 1 paddock appeared to vanish overnight as he became victim of the Ron Dennis led revolution at McLaren.

Now the Englishman has emerged as the Chief Executive Officer of Ben Ainslie Racing and gave an interview on the yachting team’s website a week into his new appointment.

“It wasn’t a logical career move,” explained Whitmarsh who at the time of joining McLaren was a hotshot engineer working at British Aerospace as a structural analysis engineer. In 1988 he was promoted to the rank of Manufacturing Director and was put in charge of Hawk and Harrier airframe production.

A year later he was headhunted by McLaren and made Head of Operations in 1989. He remained with the Woking team for the next 25 years. At the time of his ousting he had risen to CEO of McLaren Group, CEO of McLaren Racing and Formula 1 team principal of McLaren Mercedes 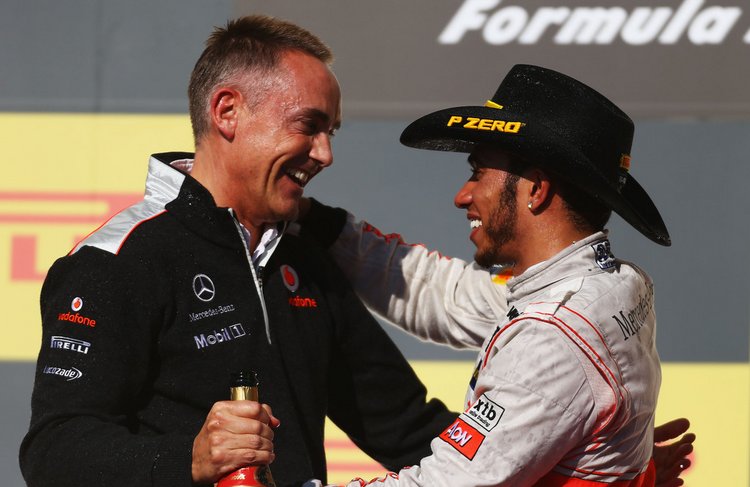 Whitmarsh reminisced, “It was an unavoidable and unmissable opportunity that I had to go and do. Everyone thought I was mad to leave that job – where I appeared to have some success and a large organisation of thousands of people working for me – to join a little team, but I never had time or thought or occasion to regret it.”

When he joined McLaren the organisation totaled hundred employees and had an annual turnover of £19 million, two and a half decades later, under Whitmarsh’s stewardship, the team were employing over 3,000 people and had a turnover of £650 million.

“We grew McLaren within Formula 1,” he said, “but we also realised that racing was a volatile business, and if we were going to have a sustainable business, we needed to diversify and use our technology, our capability and, ultimately, our brand to spawn a range of other businesses.”

“And so we founded McLaren Automotive, Applied Technologies, Electronics and all the rest. It was a fairly significant metamorphosis from the race team that I joined. It was an interesting and exciting path.” 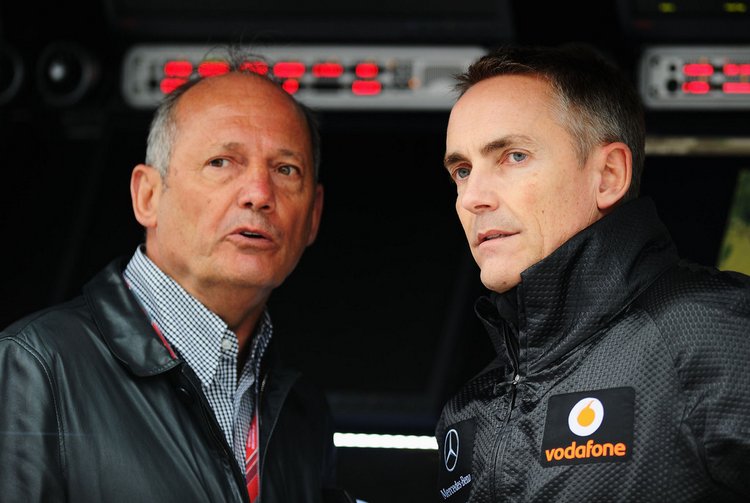 “We had to make sure we could succeed and win. In any of these environments, to have confidence and credibility you have to go out and succeed in the core proposition, and develop technical capability as you do it.”

“The next step is to say ok, we’ve got an organisation that’s running well, it’s performing, it’s got technology, how can we monetise that? How can we take some of those opportunities and create shareholder value?”

“At McLaren, our first developments were largely technical, selling technical services, then we reached a point where the brand had become established in its own right. We’re in a brand conscious world and if you are going to sell to consumers as well as businesses you need the brand.”

Whitmarsh sees a similar path and opportunities for Ben Ainslie Racing, “The America’s Cup is a fantastic platform from which this team can demonstrate its capability in high technology, in performance, and in achieving things like cycle-time compression.”

“I think we have a great opportunity to demonstrate how the technical endeavour associated with seeking to win the America’s Cup can be the catalyst of change in bigger technical organisations, can be a hotbed for technical development,” added Whitmarsh.