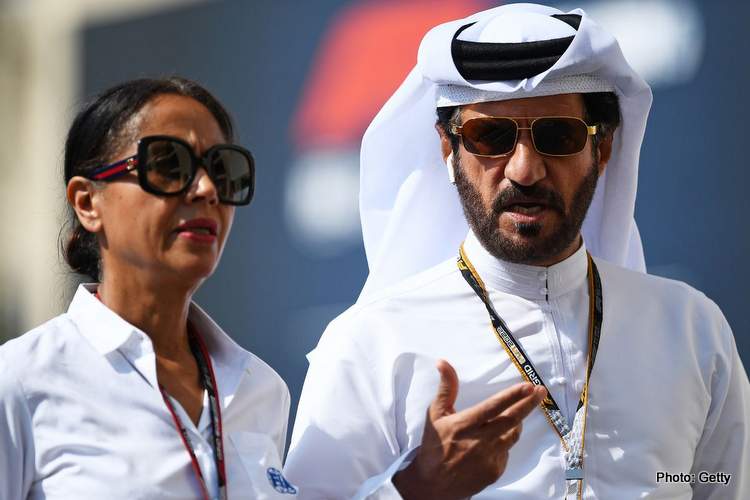 Rao, a previous personal advisor to Mercedes team boss Toto Wolff, was appointed in the interim position replacing Peter Bayer who left the organization in back in June.

Rao’s appointment was not met with agreement by F1 teams who voiced their concerns regarding her appointment raising worries about conflict of interest.

Rao served as the FIA’s legal director from mid-2016 to the end of 2018 before joining Mercedes as the team’s general counsel and then becoming special advisor to Wolff.

Rao was in the spotlight again during Red Bull’s cost cap breach matter, as news were leaked about the breach, rumors claiming she was behind the leak, but FIA president Mohammed Ben Sulayem strongly denied the rumors and staunchly defending the lawyer.

Shaila-Ann Rao returned to the FIA to assist the new Presidential Team during the transition period as Interim Secretary General for Motor Sport. Shaila-Ann successfully managed this transition period, providing valuable support and assistance to the FIA President and the organisation during this period which is now coming to an end. Shaila-Ann will now therefore be leaving the FIA following the end of the Formula 1 Season. The FIA thanks Shaila-Ann for her support during this period.

Commenting, the President of the FIA Mohammed Ben Sulayem said: “On behalf of everyone at the FIA, I would like to thank Shaila-Ann for her invaluable contribution in her role as Interim Secretary General for Motor Sport during an important transitional phase for the organisation. In particular, Shaila-Ann has provided me with great support in respect to Formula 1, always acting with professionalism and integrity.”