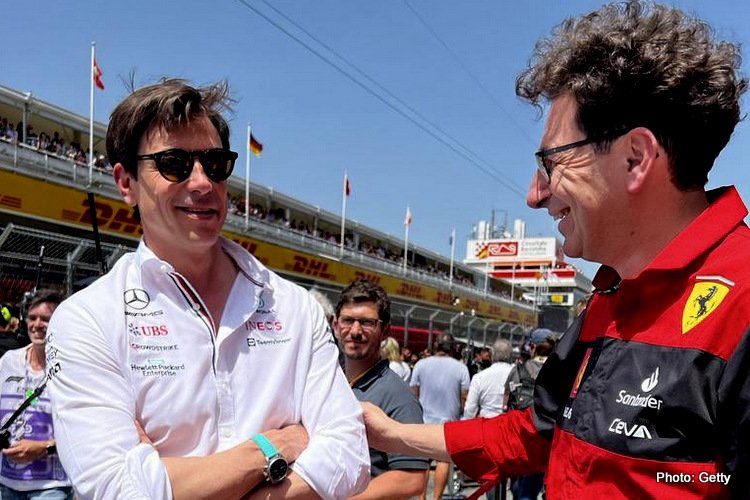 Rao, who served as the FIA’s legal director from mid-2016 to the end of 2018 before joining Mercedes as the team’s general counsel and then special advisor to Wolff, was named as the interim replacement for the departed Peter Bayer.

Bayer, who led the investigation into the controversial title-deciding safety car restart at last year’s season-ending Abu Dhabi Grand Prix, the Austrian served as the FIA’s F1 executive director since last year and secretary-general for the sport since 2017.

“Certainly it’s a concern,” Binotto told reporters at the Azerbaijan Grand Prix. “She is a great person, she’s got a lot of experience, she will certainly be capable of doing the job.

“It’s down to them to make sure that there will be no conflicts of interest at all, to behave properly and it’s down to the president to ensure it,” added the Ferrari team principal. 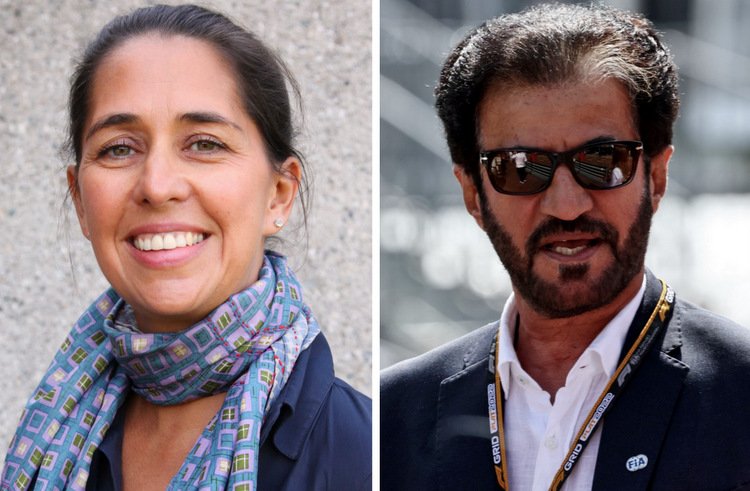 He has carried out changes to F1’s refereeing procedure in the wake of the Abu Dhabi controversy, appointing Niels Wittich and Eduardo Freitas to replace Michael Masi in the role of race director.

There was no explanation for Bayer’s departure and no indication that Rao’s appointment was in any way related to events in Abu Dhabi.

Sitting alongside Binotto, Wolff gave Rao his vote of confidence: “What the positive is about having Shaila-Ann in this position is she’s one about governance and transparency.

“She’s a lawyer and I think this is something we have always criticised in the past that things weren’t always as transparent and as clear for the teams.

“This is one of the key topics she will be trying to implement and that is good news for all of the teams,” added Wolff. (Reporting by Abhishek Takle)