Hulkenberg: We all fight for our careers… 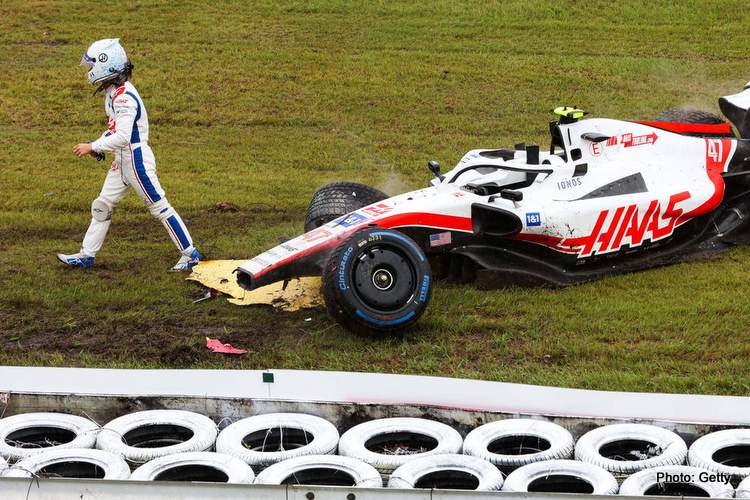 Germany’s Nico Hulkenberg showed little sympathy on Monday for Mick Schumacher after replacing his younger compatriot at the Haas Formula 1 team next season.

Haas announced last week at the season-ending Abu Dhabi Grand Prix that Hulkenberg, 35, would be making a comeback to replace the 23-year-old at the U.S.-owned team.

“That’s natural in F1. We all fight for our careers, for the same piece of Tarmac,” Hulkenberg told reporters at the Yas Marina circuit, where he was set to get back up to speed in testing on Tuesday.

“That’s just how F1 is and ultimately the driver, when he’s racing, he has to convince the team with performance. And if that’s not the case, the team is going to change. Same with engineers, with all personnel.”

Le Mans 24 Hours winner Hulkenberg has started 181 races but last raced full-time in Formula 1 in 2019 with Renault, now Alpine. He was twice a stand-in at Aston Martin this year when Sebastian Vettel tested positive for COVID-19.

Schumacher, son of Ferrari great and seven-time World Champion Michael, has no seat for 2023 but could join Mercedes – where his father ended his F1 career in 2012 – as a reserve driver.

No issues with Kevin Magnussen

Hulkenberg said the desire to get back on the grid had returned this season and he contacted Haas team boss Guenther Steiner.

“Watching got a little harder, especially when you analyse and you see and you think you can do better in places, so it started the return project,” he said.

The German will be a teammate to Kevin Magnussen, the Danish driver he had a famous run-in with at the 2017 Hungarian Grand Prix.

Hulkenberg went up to Magnussen during a live post-race television interview to inform him he was “the most unsporting driver” in Formula 1, to which the Dane replied “suck my balls, honey”.

Times have moved on, both drivers now have young daughters and Hulkenberg said he expected a good relationship.

“We’ve broken the ice at the beginning of this year actually. I said hello to him with his exact same words from ’17 and he felt that was quite funny and amusing,” said the German.

“I have absolutely no worries working and racing alongside him. I think we’re both grown up adults, we respect each other and we’ll race for the team so no problems whatsoever.” (Reporting by Alan Baldwin)