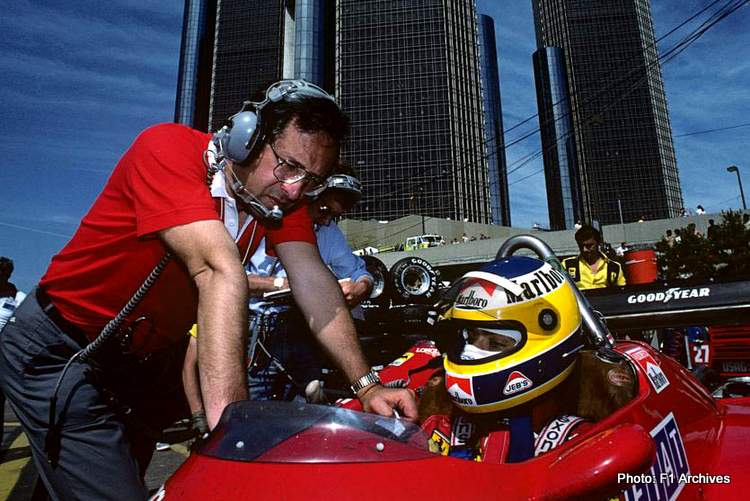 Ingegnere Mauro Forghieri died today, in Italy, at the age of 87; the technical director and designer who took Ferrari to a string of Formula 1 titles from the 1960s through to the 1980s.

“Legends last forever…It’s been an honour making history together. Ferrari and the world of motorsport will never forget you,” the team said on Twitter.

Forghieri, then only 27 years old, was asked by founder Enzo Ferrari to take over the technical side of the Scuderia in 1961 after joining as a trainee from university with a degree in mechanical engineering.

He is credited for introducing the first designed rear wings to F1 at the 1968 Belgian Grand Prix and designing the first transversal automatic gear, also known as T-gear. 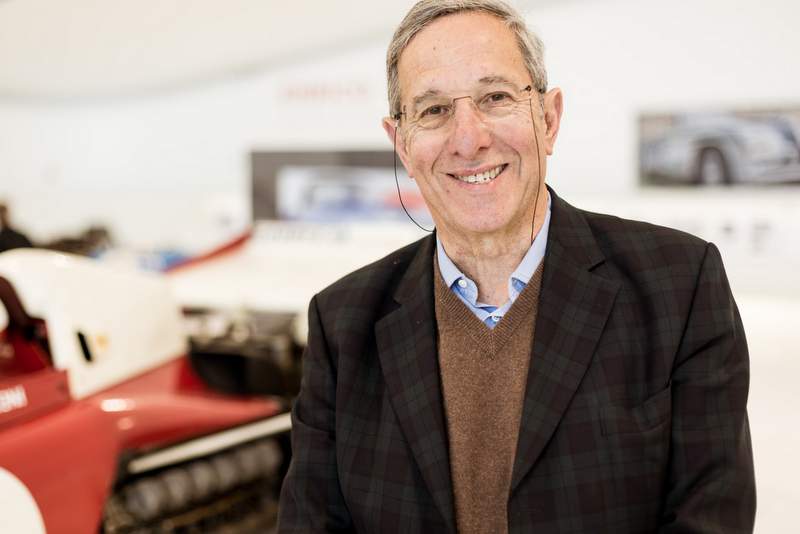 Forghieri had fallings out, moved aside by Ferrari in the late 1960s and early 1970s, but never for long.

In his later life, Forghieri was tapped up by media for comments and observations about F1, motorsport and Ferrari matters, and never one to mince his words or avoid bucking the trend.

He was often widely quoted by Italian media, on this site Foghieri was quoted when he spoke out, expressing his disenchantment with how F1 has developed technically; he also had choice words to say to Ferrari about the treatment they meted out to Sebastian Vettel when they sacked the German a couple of years ago; the Engineer labeling his former team as “disrespectful to Seb.”

GRANDPRIX247 extends condolences to Mauro’s family, friends, everyone at Ferrari and all Tifosi who remember how much the man did to make the Reds the greatest team on the planet. May he Rest In Peace with the other greats of our sport.

It’s been an honour making history together. Ferrari and the world of motorsport will never forget you. ❤️
#essereFerrari 🔴 @FerrariRaces @Ferrari pic.twitter.com/5CcWju2dPI