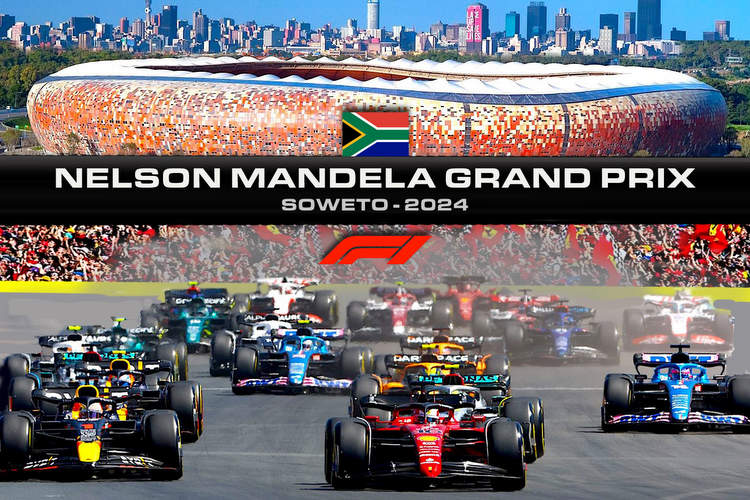 A most enticing new plan for a South African Grand Prix in Soweto appears to be rising from the ashes of Kyalami’s recent failed bid.

Following many failed bids to return South Africa to the Grand Prix fold 30 years since the last time if featured on the Formula calendar, a more serious effort to bring the race to Kyalami finally appeared on the cards for 2023.

Yet despite F1 boss Stefano Domenicali recently visiting that country in an effort to facilitate a deal, it seems that power struggles, infighting and the blame game have scuppered that attempt too.

Domenicali has more recently been quoted as saying that there are other F1 opportunities in Africa. That has led some eager scribes to jump to suggest a possible race elsewhere on the continent. Now it appears that there may very well be life left in a renewed South African Grand Prix in Johannesburg after all. Not at Kyalami, but rather in Soweto, half an hour’s drive to the south. 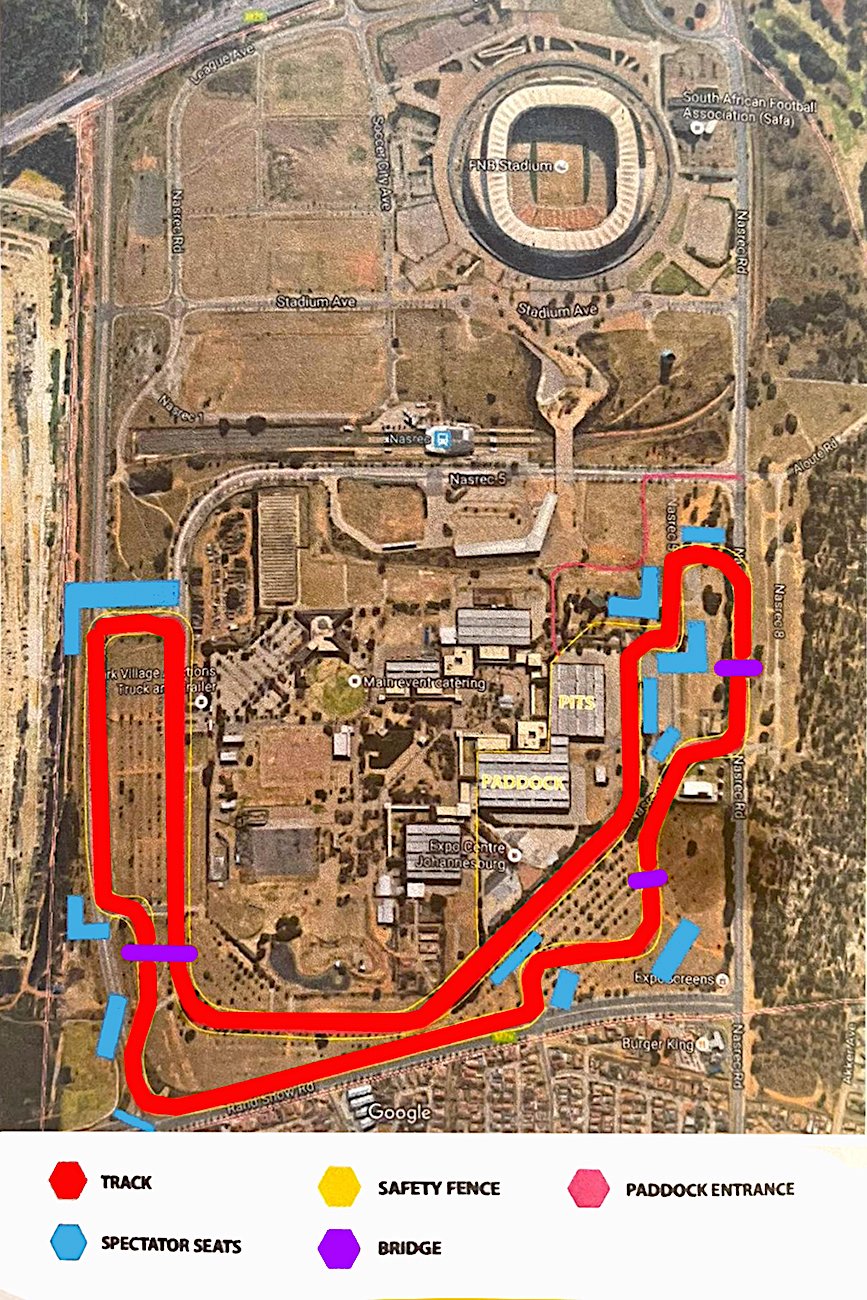 Touted as a possible Nelson Mandela Grand Prix, it is understood that an announcement regarding a 2024 Soweto Grand Prix of South Africa is imminent. A source allegedly close to a conglomerate of highly influential South African businessmen committed to bringing F1 back, has suggested that the mooted race will happen at the NASREC showgrounds, adjacent to the FNB Stadium, which hosted the opening and final games, among others at the 2010 FIFA Soccer World Cup in South Africa. And within walking distance of Soweto.

Arguably the biggest event in Africa since the New Millennium, the World Cup proved an unqualified success; not least that it included Soweto, the historic township south of Johannesburg so steeped in African heritage, among other previously disadvantaged areas, as central to its accomplishments.

Now a new South African Grand Prix bid group intends to pick up on those World Cup highs and bring Formula 1 to Soweto from 2024.

A rudimentary leaked map reveals a planned street circuit in and around the NASREC national showgrounds. Most of the track traverses the facility’s service roads, often used as a popular tarmac rally stage over the years. The planned track also appears to utilise much of the state of the art showground facility’s infrastructure. NASREC is already well proven through its ability to house many major exhibitions, let alone so splendidly accommodating the 94,000 spectators attending World Cup matches there. 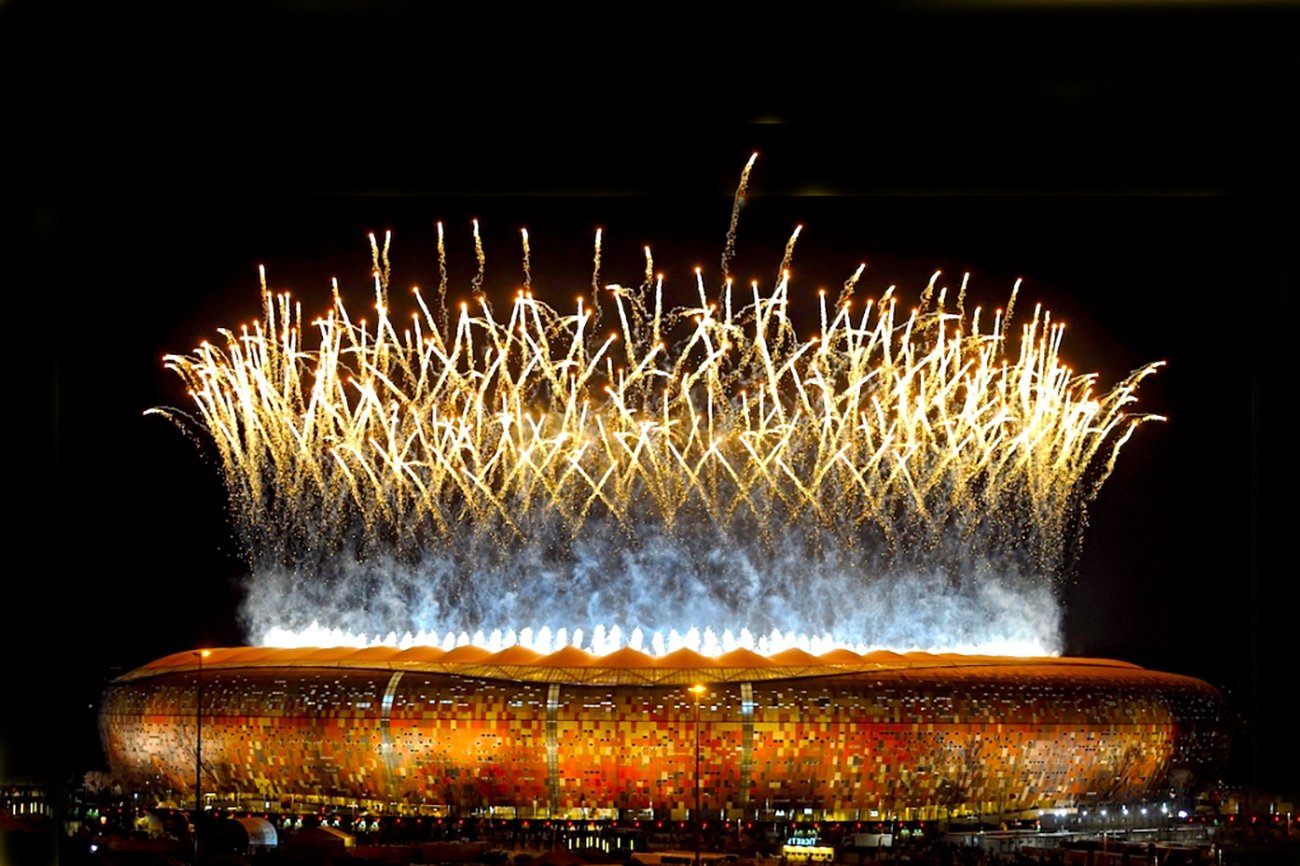 The NASREC site is serviced by train and bus services and has parking for 10,000 cars, it also boasts state-of-the-art medical and fire facilities, and even has its own power plant to alleviate South Africa’s present power grid challenges.

The bid company intends to empower the people of Soweto to take ownership of their own Grand Prix in the spirit of Nelson Mandela. Part of the plan is for visitors to stay in Soweto and the South of Johannesburg, and to enjoy the hospitality, entertainment and the African vibe of Vilakazi Street and its parties, rather than only in the north and Sandton, as was always the norm.

Local employment is also high on the agenda. Plans include empowering 20,000 young and unemployed Sowetans through incubative opportunities around their own Grand Prix. Promoting future business thinking is another of many grassroots initiatives to foster growth in Soweto around an annual F1 visit. 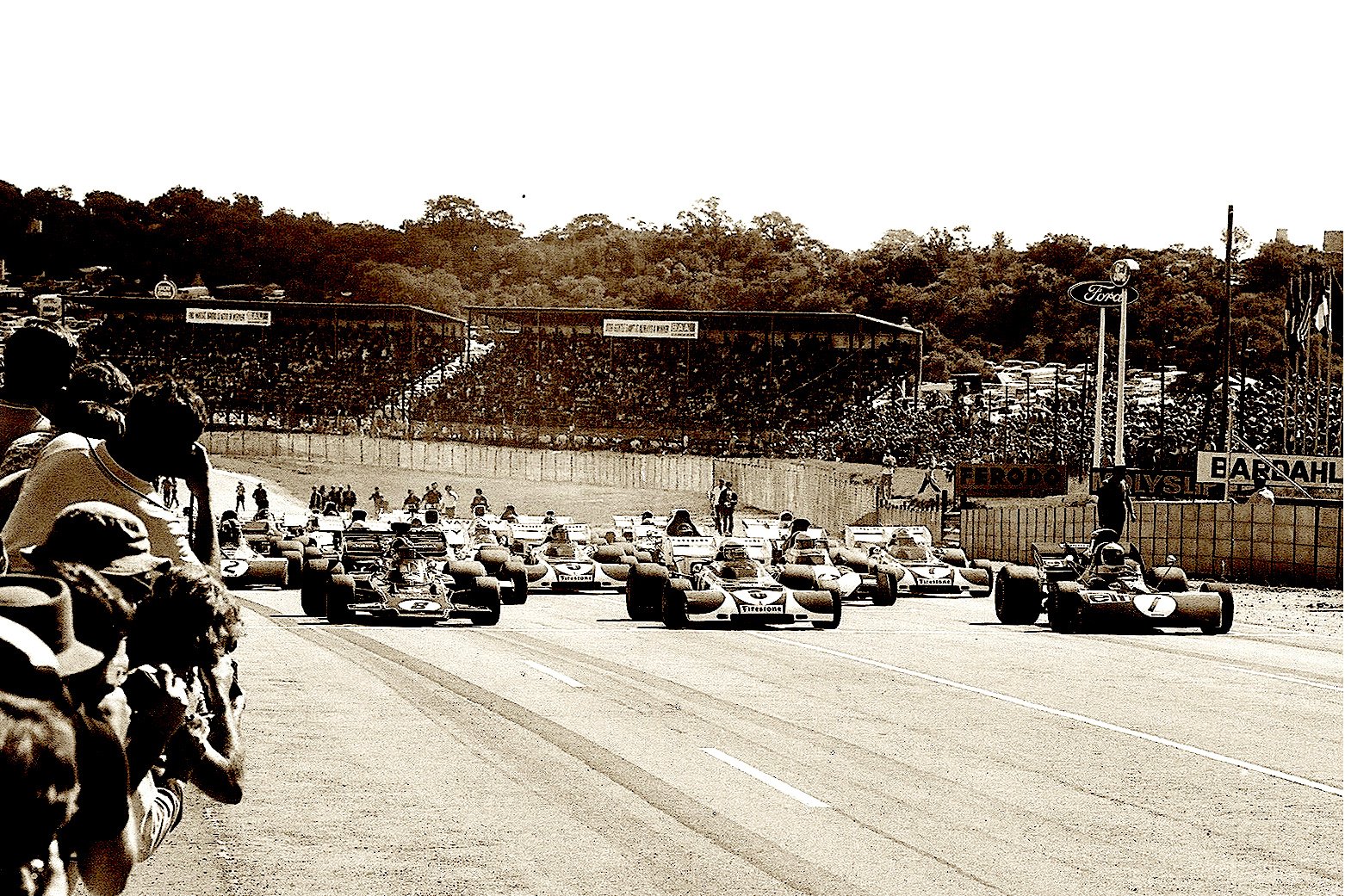 The South African Grand Prix goes back to the first race in East London in 1934. The race featured Richard Seaman; Bernd Rosemeyer, Bernd von Delius and the mighty Auto Union Silver Arrows; and Piero Taruffi amongst the Maseratis over the years through to 1939.

The South African Grand Prix (SAGP) returned to East London in 1960 and soon became part of the F1 World Championship. The SAGP then shifted up to Kyalami in 1967. It stayed there until 1985, before returning to the new Kyalami in 1992 and ’93. South Africa also uniquely had its own Formula 1 Championship from 1960 to ’75, and the GPs ran alongside an annual mini-series of international F1 around the Championship GP every year.

Calls have been growing for Formula 1’s return to South Africa over recent years. It is seen that an African Grand Prix is essential to complete F1’s ‘international’ status. Lewis Hamilton and Max Verstappen have led calls for an African race.

Considering the runaway success of South Africa’s Soweto-based 2010 World Cup Soccer tournament, the prospect of a Soweto Grand Prix can only be considered beyond exciting. Watch this space! 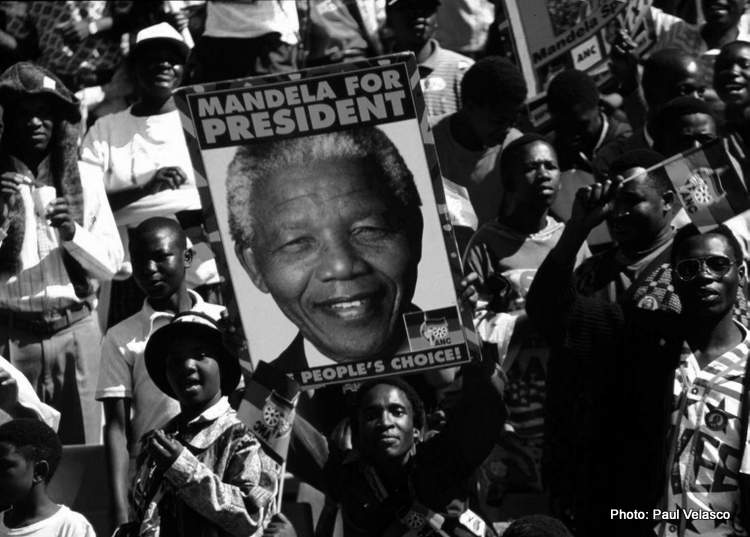 [Publisher’s Note: Soweto also stands as a monument to the country’s war against apartheid, the international furore triggered by the slaying of schoolboy Hector Petersen fueled the fire for the mass action movement that eventually led to the downfall of the apartheid government.

It also was where Nelson Mandela lived before his incarceration, to where he returned after the 27 years he spent in prison and also the venue of his great Welcome Home Rally.

A grand Prix in Soweto would honour all those who fell before freedom came in 1994, and of course a tribute to the man that made it all happen: Nelson Rolihlahla Mandela, Madiba to South Africans.- Paul Velasco]