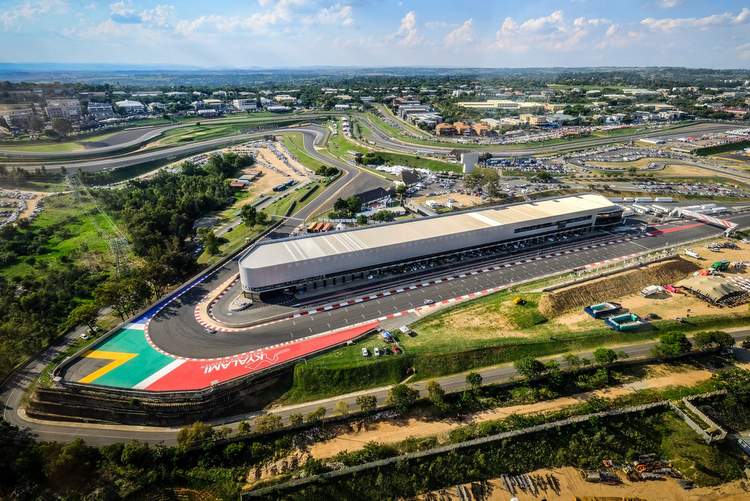 Fake news, speculation and conjecture are rife in South Africa for a Grand Prix return. It may yet be premature, and much of it fake, but for how much longer until that dream comes true, is the question on most local lips.

The prospect of a Grand Prix in South Africa next year has hit overdrive in that country. While nothing is yet confirmed, Formula 1 boss Stefano Domenicali’s recent visit to Kyalami for alleged discussions with track owner Toby Venter and South Africa Grand Prix Bid Company head Warren Scheckter “that made good progress”, the local rumour mill and social media is in top gear, rife with grand prix speculation and conjecture.

South African Grand Prix fake news is at full speed. It started with rumours circulating that the local DHL office has secured the contract to handle logistics for the race. That on top of regular commentary by Domencali, Lewis Hamilton and Max Verstappen, among others, on how good an African race would.

Now expectation has elevated to a frenzy 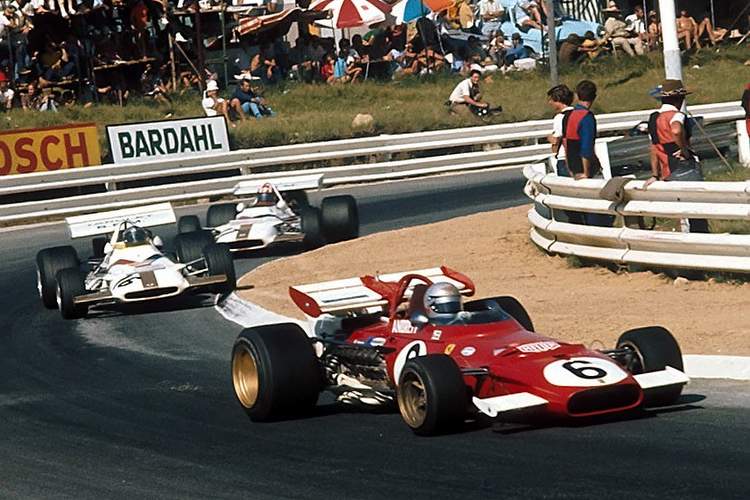 Multiple viral social media suggest that a DHL South African Grand Prix is confirmed, a clearly fake F1 labelled calendars showing Kyalami later in the season are doing the rounds, and even formal outlets are  spreading this fake news. And yes, it may still be false, but official confirmation is considered imminent.

The upside is that the South African public is increasingly buoyed by the news that the race will likely happen in 2023 as peers already harass racing insiders seeking tickets.

South Africa of course has a rich Grand Prix history that will have been on ice for 30 years come 2023.  The first South African Grands Prix was in East London in 1934. South Africa later became a regular part of the World Championship, initially in the ‘60s at East London, and later at Kyalami, almost annually until ’93.

Besides an occasional test and demo, the F1-crazy nation has done without live F1 action since. 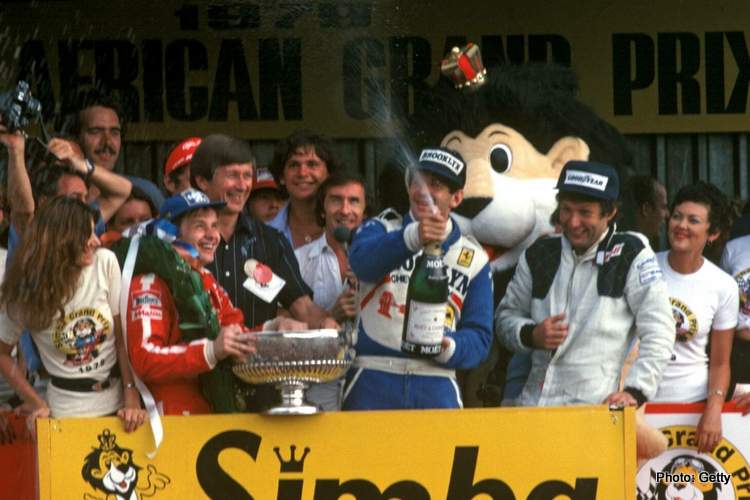 F1 has however now become as popular as any sport in that rugby, soccer and cricket mad country. Live television broadcasts of very race, practice and qualifying session are watched by millions on local DSTV Supersport channels.

Now F1 is back on the Kyalami threshold. A Grand Prix Company has quietly been pecking away at an F1 Bid over the past few years. There was talk of a race already this year; but lockdown happened.

The ‘South African Grand Prix Bid Company’ is headed by Warren Scheckter. He’s the son of former F1 driver Ian, and has the backing of his famous 1979 Formula 1 World Champion uncle Jody.

South Africa of course hosted the 2010 FIA World Cup soccer and its rugby team are the reigning world champions. Kyalami was the only track on earth to host a fly-away international sporting event in the lockdown 2020 9 Hour.

Barring a few small updates, Kyalami meets full FIA F1 safety spec. The circuit is ready, Johannesburg is ready. And South Africa now clearly cannot wait for a for a Grand Prix return. It is time!