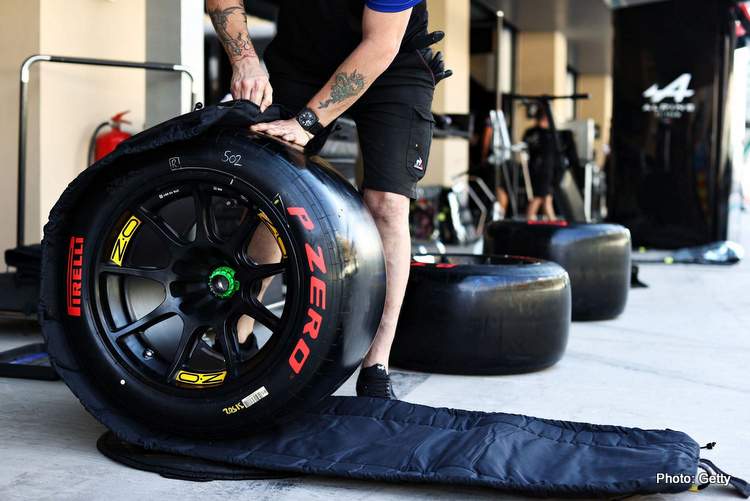 As Formula 1 gradually moves towards banning the use of tyre heating blankets starting the 2024 season, how will that affect the sport, and what are the pros and cons?

From 2024 tyre blankets will no longer be permitted. The logic for this is clear. It represents a reduction in costs for the teams (reducing expenditure being a major strategy plank for Formula 1).

It also fits the F1 “greenwashing” marketing campaign aimed at somehow making it carbon neutral since they (the blankets) consume gazillions of Kw energy. I find the latter admirable but ultimately “froth on beer”.

F1’s pursuit of a woke agenda is somewhat contradictory (with the exception of making it more inclusive). Much in the way that “opioid companies” make charitable contributions to drug rehabilitation programs. Why be chasing the customer away?

Part of F1’s attraction has always been about conspicuous consumption by conspicuous people; something that’s accelerating as it continues to pivot towards a US-type extravaganza show and away from its European “Club Privé” roots. Your average F1 fan would prefer to save the sound of a screaming V12 combustion engine rather than the “lesser spotted moob”. 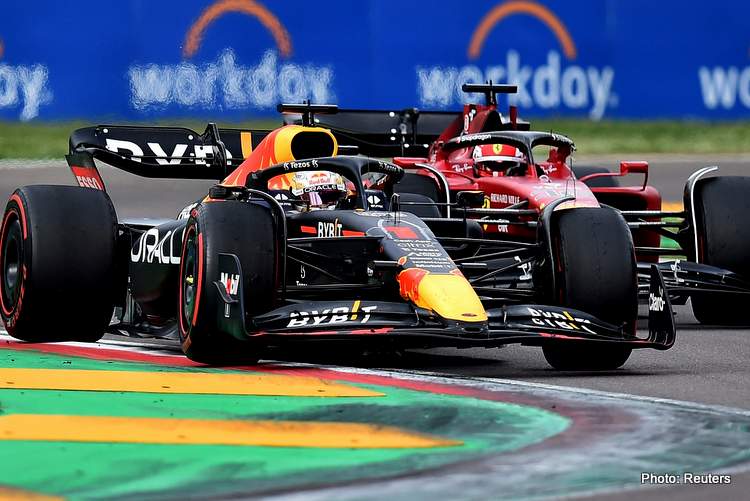 However, getting rid of tyre warmers is a move that makes sense in entertainment terms. The reduction in the highest permissible temperature this year (currently 70 degree centigrade), has already made the “undercut” a more risqué strategy.

The planned removal in 2024 will accentuate matters. We should also see the bolt-on of new boots, when there is late VSC/SC in the race (à la Abu Dhabi 2022), become an extinct tactic since the time taken to get them into the “zone” may offset any potential gains.

We can also look forward to some big “moments” as drivers leave the pits on cold rubber and struggle to trade off “wear” against “temperature. I would imagine that it will take three to four laps to get the tyres into the “zone” where they can deliver the kind of grip we are used to.

Pirelli has suggested that they will have to design new tyres to help the drivers cope with this. Good luck with that. Tyre manufacturers have been trying to balance performance with wear forever, but the fundamental rules apply.

Where heat is Mµ, the grip is inversely proportional to tyre life. With the new wheel/tyre dimensions generating heat through tyre wall flexing is very difficult, so maybe we might see a return to the old dimensions to try and speed up the process.

Formula 1 drivers with more tyre feel will be rewarded 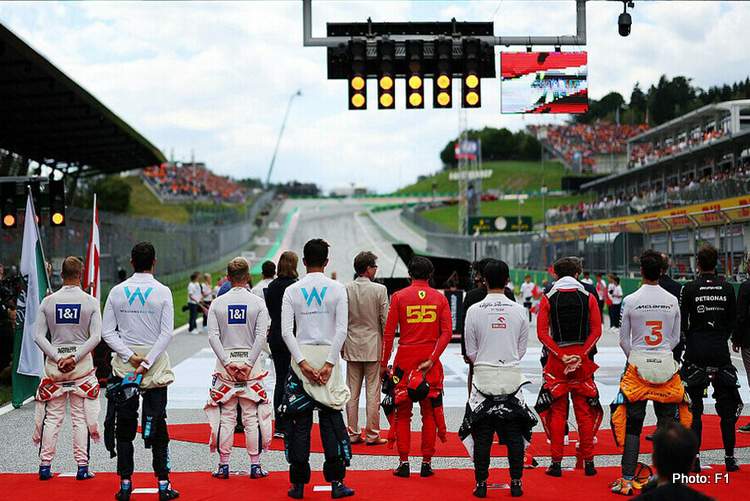 Meanwhile, concern has been expressed by some drivers over their removal, suggesting that “cold tyres” on such powerful cars could be dangerous and difficult to drive. The former is unlikely but the latter is for sure.

However, there is no reason why the risks will be any greater than they are now. It’s all relative; we race in the wet (less grip) and everyone is in the same boat tyre-wise. What it will do is reward drivers with a better feel and technique, and that’s something to be applauded.

No doubt the Team’s under managers for “regulation circumventing” will be in full “Push” mode, trying to find ways to creatively warm the tyres. However, if the FIA get the regulations right, there should be a maximum tyre temperature posted for Qualifying and Race Day.

Then you just need a few officials strolling around the pit lane with infra guns to keep everyone honest.