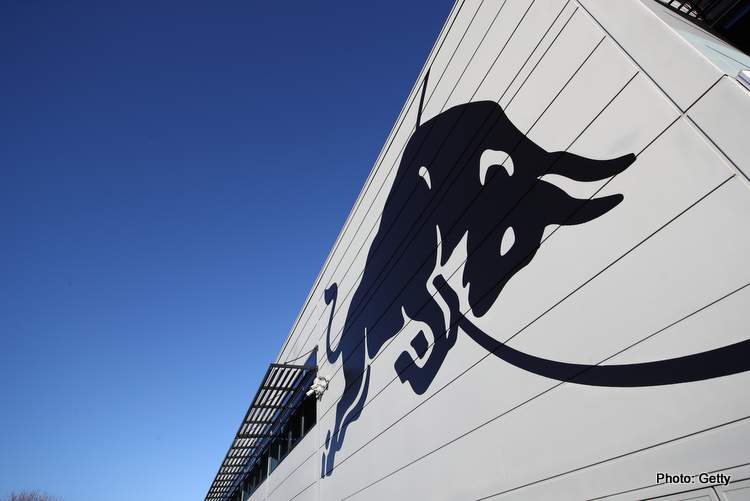 Red Bull admitted that the learning curve they are facing is very steep when it comes to their power unit side at their newly formed Red Bull Powertrains.

Red Bull setup Red Bull Powertrains in the aftermath of Honda’s withdrawal from Formula 1 at the end of the 2021 season with a target to build their own engine by 2026, the time when the new power unit regulations kick in.

In the meantime, they are still using Honda-built power units as the Japanese supplier still provides services for the team and despite talks about Porsche joining their F1 efforts from 2026 onwards, that deal has since fallen through.

Red Bull team boss Christian Horner said that development of the power unit division is on schedule, declaring:
“We will move into our new facility in May and the first Red Bull engine will run on the dyno by the end of the year. They are making great progress, it’s exciting times, it’s a super-exciting project.

“We’ve attracted some phenomenal talent from all corners of industry. Yes, it’s a new chapter but 2026, while it seems a long way away, is actually a lot closer than you think,” Horner added.

However despite the promise and optimism in Horner’s words, Red Bull Technical Director Pierre Wache admits to the challenges the team face with their new endeavors on the power unit side.

Speaking to F1’s Official Website, Wache said: “From what I see – it is outside of my area, to be honest with you, my concentration at the moment is more on the current championship – it’s clearly a massive challenge, even more when you start from scratch like they are doing.

“In this area, the learning curve is very deep, but the lead-time for parts is very long. Then they have to try to catch those with more experience – like with a current engine supplier – and try to beat them.

“It’s a massive challenge. I think they will manage to do it; from what I see, [with] the desire and motivation, the quality of the people we have in our team… I think it looks good,” Wache insisted.

Red Bull Powertrains will be joined by Audi in 2026 as the power unit “new kids in F1 town”, and Mercedes Trackside Engineering Director Andrew Shovlin warned they will have their work cut out to deliver a decent job.

He said: “With Audi or Red Bull Powertrains, they know what that challenge will involve, so we would always expect that they’re going to come in with a good understanding of that and be resourced appropriately, and know how difficult it’s going to be.

“From our point of view, this year you’ve got Ferrari with the most powerful power unit, maybe not the most reliable,” Shovlin added. “But the benchmark will be very, very high, whether a newcomer comes in and sets that benchmark, or it’s one of the existing teams.

“We’ll work as hard as we need to, to try and make sure that we’re up there,” the Mercedes engineer concluded.