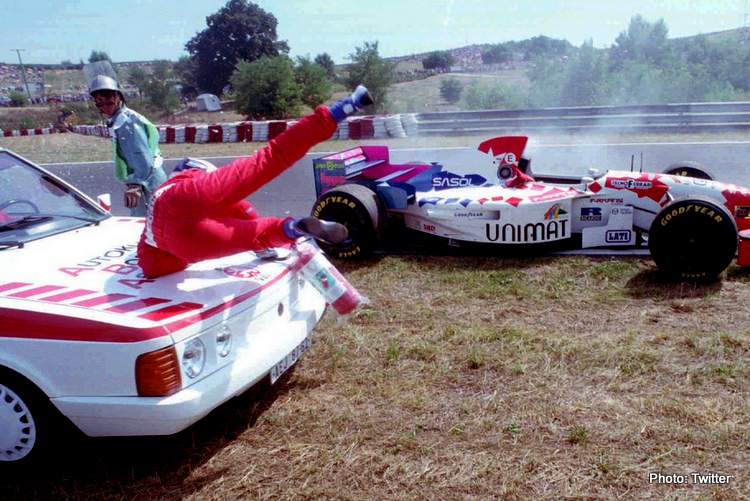 The main critics of Formula 1 accuse the sport of being entirely predictable, those who support this statement tend to forget that results are only part of the show.

Let the critics talk… Formula 1 is as unpredictable as it gets, and here are some bizarre moments to dispel that myth. Maybe the results at times are a foregone conclusion but it is what happens behind the main story, or the ‘main’ story that might’ve been but was not.

Formula 1 has been around since the 50s when the first tracks premiered. About 445 million viewers followed the last season, and F1 revenue from subscriptions, ads and games seems to rise every trimester.

The popularity of this sport can be seen in video games, NetBet slots, NetBet slots, miniatures, collectables, and so on. The best sportsbooks around the world also follow every turn.

Diehard fans probably have a small collection of heroic moments in mind. This article isn’t about them, though. 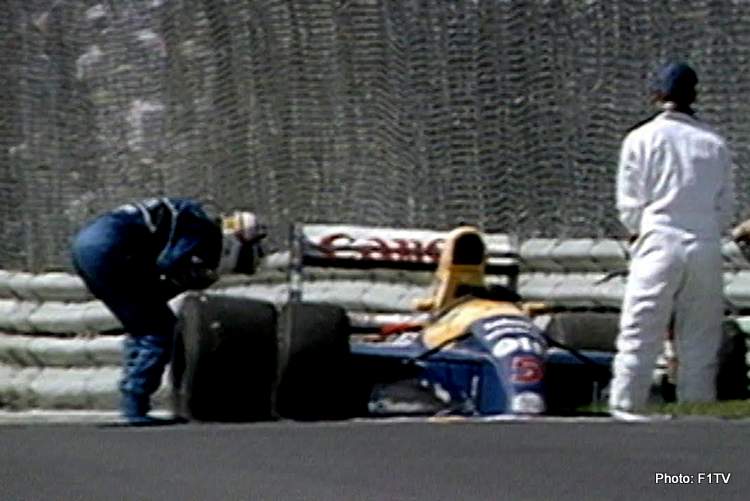 The British driver, Nigel Mansell, was unquestionably one of the greatest racing drivers of his time. The Canadian Grand Prix of 1991 looked like one of the many others that Mansell won easily in his career. He stole the first position from his teammate right from the start and led the race comfortably.

Well, at least, until the last lap. Could Mansell have tasted the champagne too early and missed a gear in that hairpin turn? No one knows for sure. Mansell had to stand aside only to see his arch-rival, Nelson Piquet, parading to an easy victory.

When the Japanese pilot, Taki Inoue, went on fire in 1995 at the Hungarian Grand Prix, the medics were there to rescue him. Who was there to save him from the medics, though? Inoue pulled out of the track with smoke coming from the engine. While he was leaving the vehicle, the medics perhaps arrived too close to the incident. While Inoue was walking back to the car with an extinguisher, he got hit by the medics’ car and even rolled over its hood.

Three Is a Crowd in F1 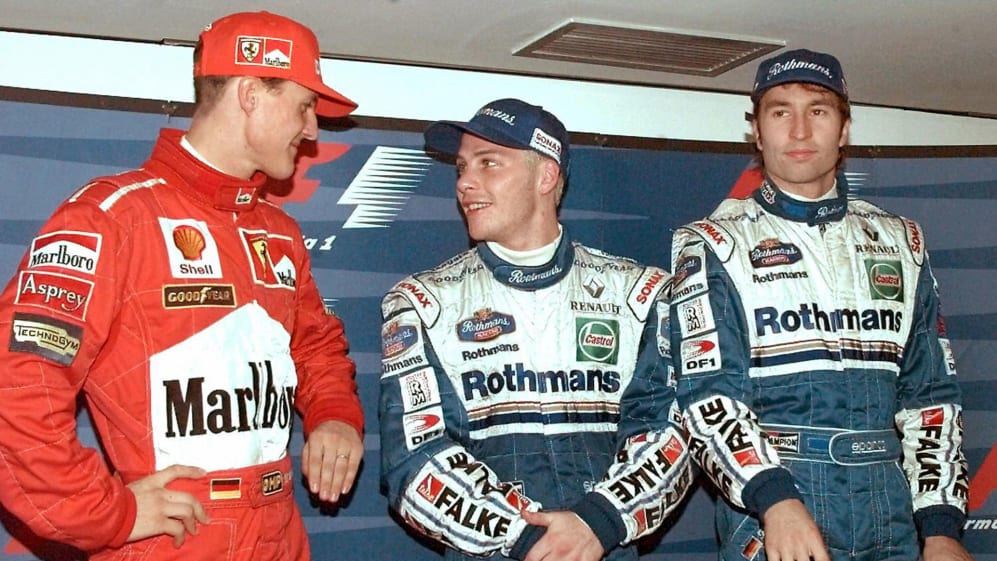 1997 was a tough one; so challenging that three drivers scored the same mark at the European Grand Prix: the pole position. We’re talking about Schumacher, Frentzen, and Villeneuve and how they had the same performance: 1m 21.072s. Yet, the top is a lonely place, and only Villeneuve took the pole since he was the first driver to register the mark.

The 2011 European Grand Prix concentrated on one of the greatest racers. There were 24 cars on the track, which was a great honour for the winner. Yet, it wasn’t so much for the other end of the table. Narain Karthikeyan took the opportunity to write his name in history as the only F1 driver to finish 24th, the lowest position so far.

There isn’t a big enough podium to fit all the unbelievable moments of Formula 1. Still, the cases mentioned here are solid evidence that this sport is anything but predictable. Keep your eyes on the track: you never know when the next historical moment is going to pass in front of your eyes.