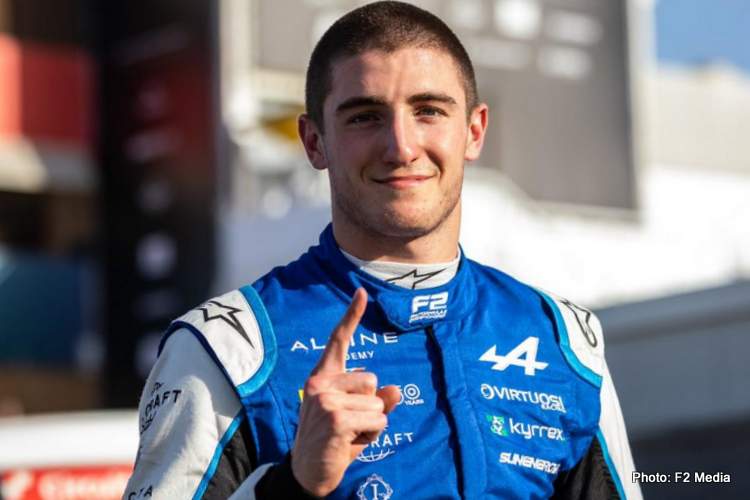 The Formula 1 Silly Season continues bubbling away… Alpine are holding a private test in Hungary with Nyck de Vries, Antonio Giovinazzi and Jack Doohan (pictured above) in the spotlight as the French team assesses driver options for 2023.

Renault-owned Alpine would not confirm details of the test or who was driving last year’s car at the Hungaroring circuit near Budapest.

The official Formula 1 website said de Vries, Doohan and Italian Antonio Giovinazzi were expected to get time at the wheel.

Two times F1 world champion Fernando Alonso is leaving for Aston Martin at the end of the year, leaving the most desirable remaining vacancy on the grid. Alpine are fourth overall with six races remaining.

The team had wanted to put Australian reserve Oscar Piastri in the race seat next year but he has signed for McLaren instead.

Pierre Gasly then became the favourite but he is contracted for 2023 to Red Bull-owned AlphaTauri, who have said they would be willing to release him if they can find an exciting replacement. 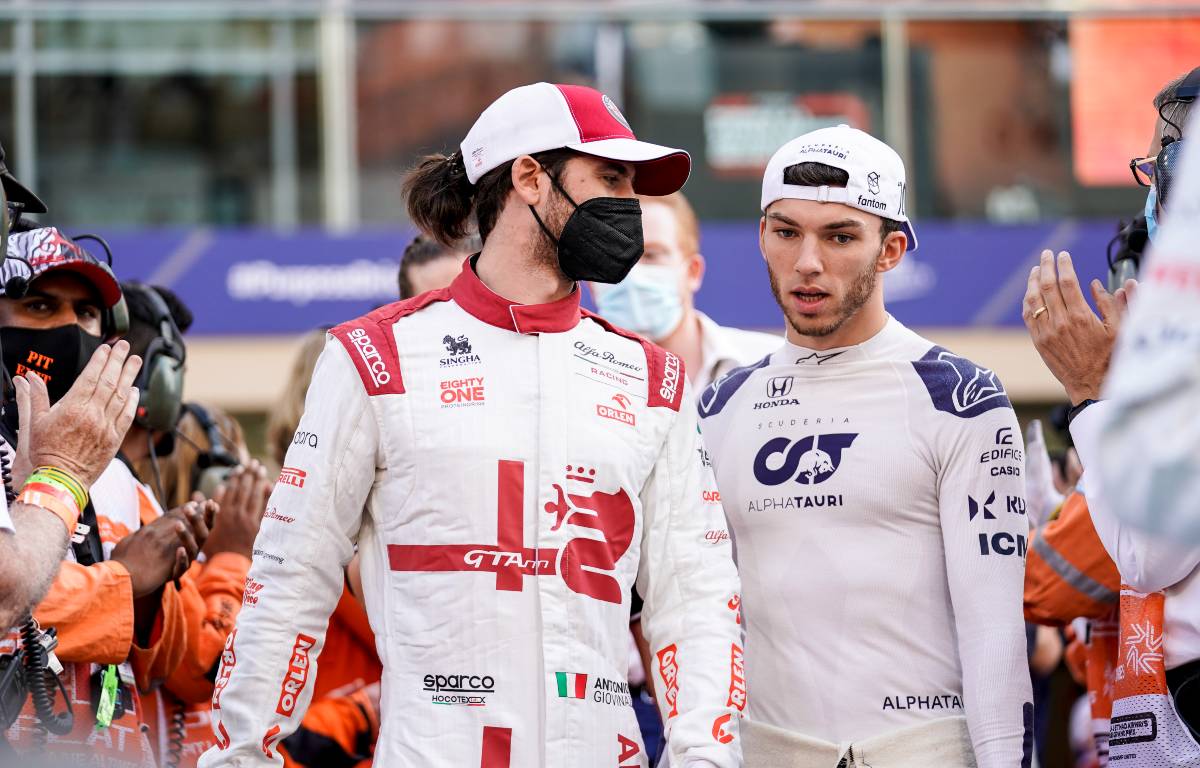 American IndyCar driver Colton Herta was the top target but does not have a super-licence and Formula One’s governing FIA is not prepared to make an exception despite the absence of U.S. drivers in the sport.

De Vries, who impressed by finishing ninth on his race debut with Williams as a stand-in for Alex Albon in Italy this month after the Thai developed appendicitis, could be the answer for Alpine and AlphaTauri.

The 27-year-old told Dutch television at the weekend that he recently met Red Bull’s motorsport head Helmut Marko in Austria for talks.

“I have been in talks with Williams for a long time…I have been in contact with Alpine since July, and I will test for them in Budapest next week,” he said. “Wherever I can get a permanent seat, I would be very happy with that.”

That has fuelled speculation that de Vries could end up at AlphaTauri, allowing Gasly to join Alpine.

Academy driver Doohan, the son of motorcycle great Mick, is still only 19 and looks more like a possible reserve for Alpine unless they do a deal with Williams for him to replace Canadian Nicholas Latifi. (Reporting by Alan Baldwin)