Verstappen: Ready to race after a good break 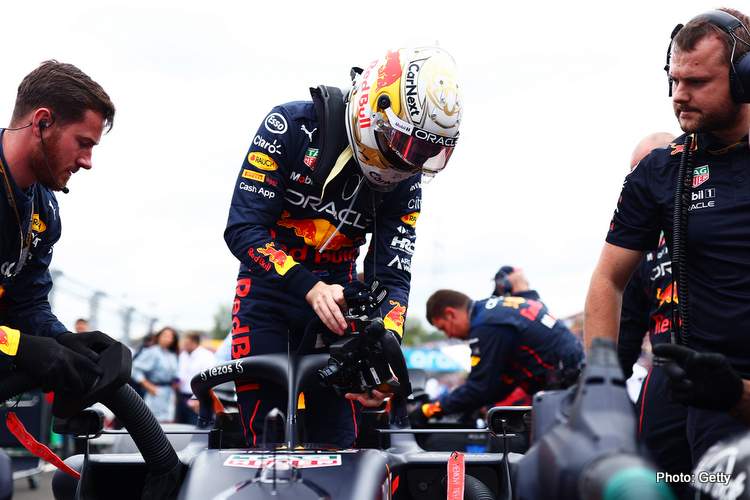 Max Verstappen is fired up and ready to go after the summer break, the Red Bull driver has an eighty-point lead as part two of the 2022 Formula 1 season gets underway with the Belgian Grand Prix this weekend.

F1 heads to the Ardennes forests for the 67th edition of the race, the 55th time at the legendary Spa-Francorchamps where Verstappen ‘won’ last year in rain-drenched conditions that marred the weekend.

More than three hours went by before the race officially started from the pit lane with two laps behind the safety car, with these laps being considered as race laps by race control, which allowed for the results to be classified and half points to be awarded.

Quoted in the Red Bull pre-race preview of the three days at Spa-Francorchamps: “I’m feeling ready to race again after a good break. I definitely got the itch to get back to it.

“It will be a busy triple header but it will be okay to manage as we’ve all had a rest. The upgrades to the track have made it a little more old school with the gravel traps which I think is a good idea.

“It’s my favourite track so I’m looking forward to racing there this weekend. It looks like there might be rain around which will make it more tricky, but luckily as a Team we like a challenge,” added Verstappen who will be hard to beat this Sunday.

The 80-points gap is handy to have with nine rounds remaining, with many predicting that at this rate the title will be his before the season ends.

Verstappen’s other strength is Sergio Perez in the sister Red Bull car, who trails his teammate by 85 points and is likely to come into play to thwart Ferrari’s Charles Leclerc, and beat him in the process as Red Bull target their first F1 constructors’ title since 2013. 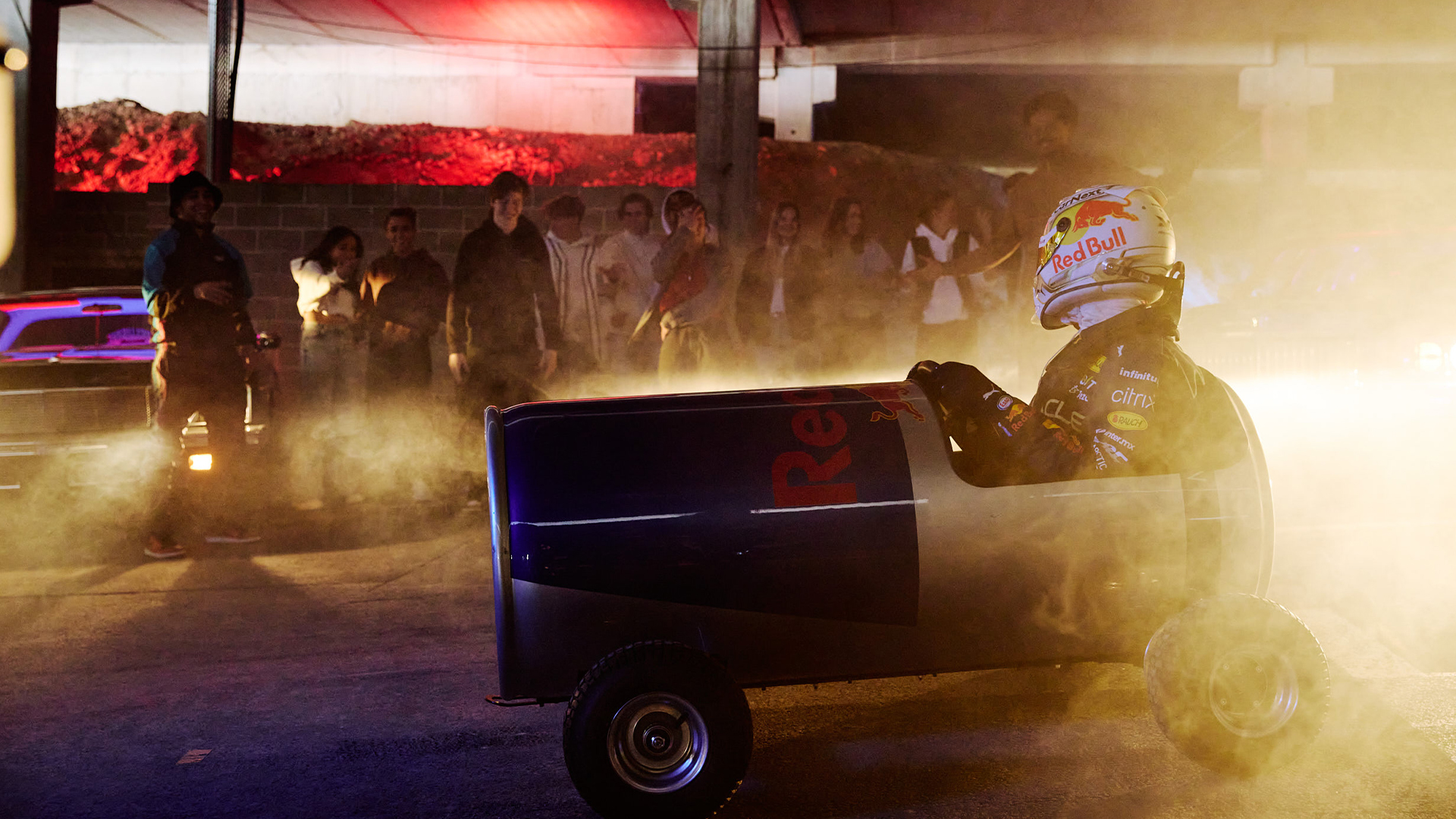 Previewing Belgium, Perez said in the team report: “I am massively looking forward to being back in the RB18 and getting out on track again. It has been a good break and I have really recharged for the second half of the season and I am ready for it.

“There are great races coming up, especially Belgium on a track that I always enjoy and the fans are always amazing there. I cannot wait to get back to work and see my Team.

“I think it’s nice to start after the break with a triple header, where we can really get into our rhythm,” added Perez who hangs onto the “you never know what can happen” hope.

Red Bull team on the pitwall, in the garage and pitlane have been exemplary, compared to their Ferrari rivals, the Blues executing to maximise every opportunity for their drivers, always on the attack.

The Red Bull pit crew made the fastest pitstop of the 2022 F1 season when they serviced Checo’s car in 2.19 seconds at the Hungarian Grand Prix, making it 11 of the fastest 18 pitstops in F1 this year and have had the fastest stop at the past two races.

Ahead of his 155th Grand Prix weekend, Max now has 28 Grand Prix victories and is eighth on the all-time win list. He has now surpassed Sir Jackie Stewart, who was the outright record holder for F1 wins from 1973 to 1987. 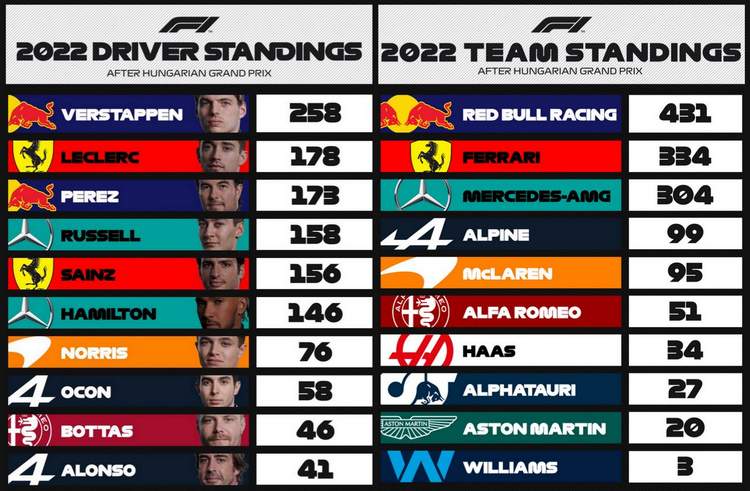