British Grand Prix: Payback for Verstappen a year on? 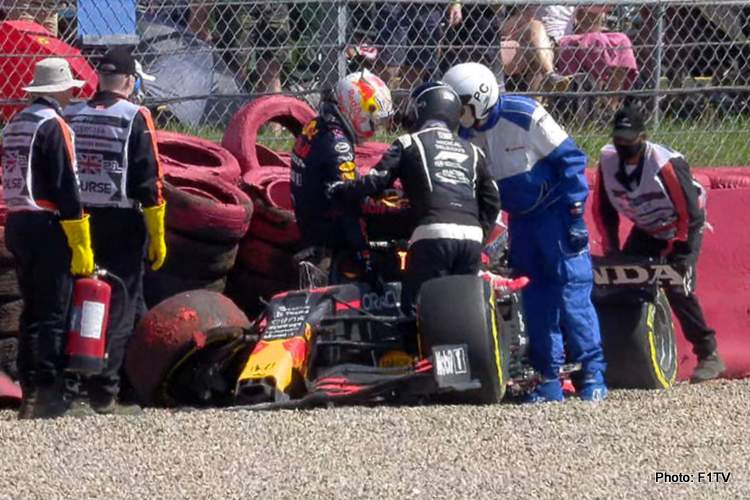 Last year, Silverstone marked a low point on Max Verstappen’s road to the 2021 Formula 1 title but the Red Bull driver is riding higher than ever ahead of this weekend’s British Grand Prix where he will return seeking payback.

The 2022 F1 championship leader is 46 points clear of Mexican team mate Sergio Perez after six wins from nine races, with Red Bull now chasing a seventh success in a row — something they last managed in 2013.

The pair then collided at speed on Sunday’s opening lap, with Hamilton going on to win for a record eighth time at home while a bruised Verstappen went to hospital with his lead slashed to eight points.

“We went from winning the sprint race on the Saturday and having a very healthy lead in the world championship to having a driver in hospital on Sunday evening and 26 points immediately wiped out,” Horner recalled.

“It will be great to race in front of probably the biggest ever crowd that Silverstone has had, and hopefully we can be competitive there and try and get some form of redemption for last year.”

Baku, Silverstone and Monza were the F1 circuits last year where Verstappen crashed in races he could have won, and he has already settled the score in Azerbaijan, where Red Bull roared to a one-two finish this month after Ferrari’s challenge imploded. 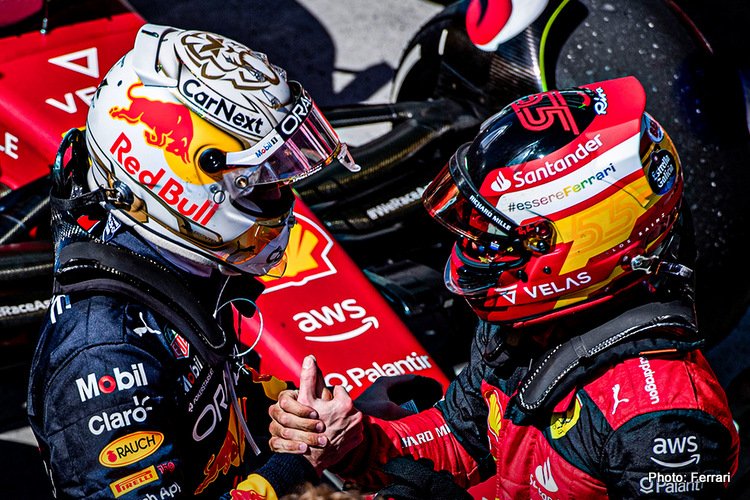 With a fresh power unit installed at the previous race in Canada, Ferrari duo Charles Leclerc, and Carlos Sainz are likely to be his main rivals on Sunday.

“I’m looking forward to Silverstone now,” said Leclerc, 49 points behind Verstappen, after racing from 19th to fifth in Montreal.

“It’s one of my favourite circuits on the calendar and hopefully we can score some big points there,” added the Monegasque, second last year.

Hamilton has not won for 10 races and another defeat would be the longest drought of a Formula One career that started at McLaren in 2007 and in which he has won at least once every year.

Mercedes have some “new bits” and the track should better suit their car, notoriously prone to bouncing.

They will also have strong local support with Hamilton’s compatriot George Russell making his home Mercedes debut, but the pace may still be lacking.

“We have to be honest with ourselves and say that at the moment we are just a little bit behind those frontrunners in Ferrari and Red Bull,” said technical director Mike Elliott.

“In a normal race, I think it is going to be tough. Silverstone will be a circuit that suits us a little bit better, like Barcelona did, but maybe it will be just a little bit difficult,” added Elliot.

This weekend’s British Grand Prix is the 73rd running of the race, the 56th time at Silverstone; it previously ran at Brands Hatch 12 times and Aintree five times.