Horner: Some teams would have to miss a few races 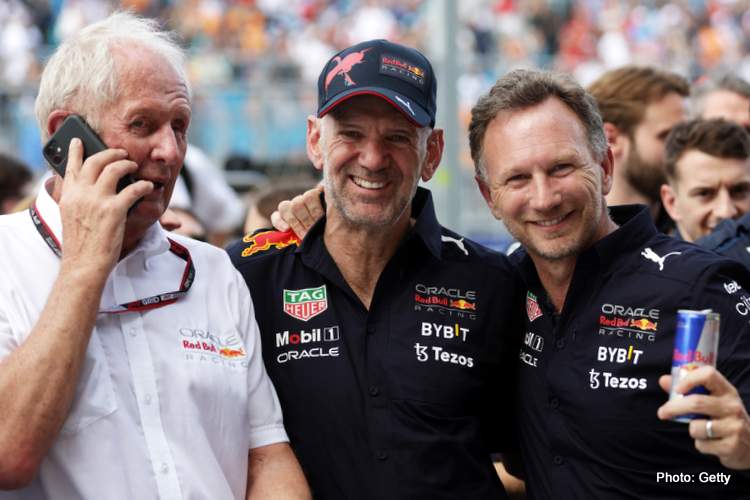 Amid a furious development race triggered by the new 2022 Formula 1 rules, Red Bull boss Christian Horner has called on the FIA to ease the budget cap restrictions warning that teams may opt-out of a few races to meet the cap.

But according to Horner not for trick bits for their cars, but rather he cites unpredictable inflation which is set to stress the current spending limits to the point that teams may opt-out of a race this season to make the $140-million budget cap in place this season.

At the same time, Max Verstappen’s team is probably on the high end of spending when it comes to upgrades for the Red Bull RB18, which makes for suspicious timing of the request by the new 2022 F1 Championship leaders; since Spain, on Sunday they lead on both fronts.

But Horner cites unforeseen inflation that drove price rises, triggered by the war in Ukraine, creating a far more expensive landscape to conduct the business of F1 with all the travelling and related costs which have soared this year.

In Barcelona this weekend, Horner told reporters: “We need the FIA to address the inflationary issue because I think basically probably about seven of the teams probably need to miss the last four races to come within the cap this year, from the consensus that there has been up and down the paddock.

Horner: We see that the costs are growing exponentially 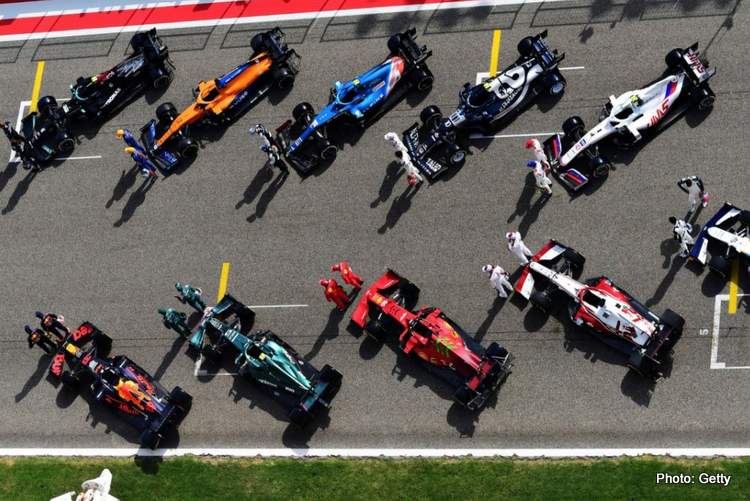 The Red Bull team boss went on to warn: “It’s not just about the big teams now, it’s the teams in the middle of the field that are really struggling with the inflationary rate that we’re seeing that could even get worse in the second half of the year.

“I think the FIA have a duty of care in a situation like this. I know they’re taking it very seriously because as I say, you’d almost be at the point where I think for certain teams, from numbers that were presented earlier in the week, that they would have to miss a few races to even get anywhere near the numbers.

“I think nobody wants to be in that position, which is why I think the second six months of the year, the FIA need to address the issue, because things like energy bills, just cost of living, we see that the costs are growing exponentially.

“And F1’s not exempt from that. We see it in freight, that’s quadrupled. And that’s not something we can control,”  explained Horner.

But, in Spain, Horner’s fears were not shared by Alpine F1 boss Otmar Szafanuer: “We’ve set our budgets early, we kind of anticipated a little bit of the inflation. Inflation didn’t just creep upon us. f we can do it, for sure others can do it too. I’m not for just increasing the cap.”

Ferrari boss Mattia Binotto also had a dig at Red Bull spending, earlier in the season, he told reporters: “It is no longer possible to bring new parts to every race. At the pace of development that we are now seeing, many teams will soon reach the limits of the cost cap.”