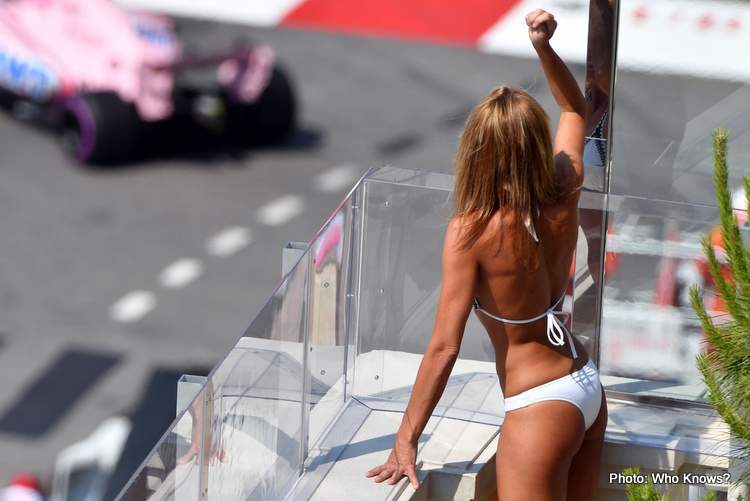 Last weekend’s Grand Prix no doubt re-kindled the notion that the Formula 1 2022 regulations could deliver non-DRS overtaking, the case for this idea was made stronger as the evidence was presented at Spain’s “Bore”celona track.

The Spanish venue is famous for delivering the motor racing entertainment equivalent of “watching paint dry”. however, instead of the usual snooze-fest, we were treated to a “proper” race, with some highly entertaining overtakes and skillful “dicing”.

Unfortunately, this all flattered to deceive. It was the hot temperatures and the subsequent disparate rubber performance across the same tire compound that delivered. Not the regulations. Without this planetary alignment, it would have been no more “racey” than say, Monaco.

This brings me to this weekend’s venue. A few weeks ago, the blasphemer – Zak Brown suggested that F1 didn’t need the Monaco Grand Prix!

A quick inquisition by knowledgeable parties in FOM revealed that he was probably suffering from a mild cognitive impairment and was not fully aware of what he was saying. However, somewhere in those unstructured ramblings, he kinda has a point.

Before the villagers gather outside my house with flaming torches and pitchforks. Let me qualify what I mean.

It’s a given that the Monaco Grand Prix has not been a real race for many years. The only competition is qualifying. Once that’s settled, you’re left with a procession of the most expensive race cars in the world.

Parading around the streets of the tiny principality for a couple of hours to no effect. The only contest to be had is between the billionaire yachts in the harbour seeing who can down the most bottles of Dom Pérignon before the end of the ‘race’.

The reality is the Monaco Grand Prix is the rich man’s version of Le Mans – maybe I meant “even richer man’s”?

Both events can best be described as obscenely expensive parties that have a ‘race’ for a backdrop. While Le Mans is as dull as dishwater to watch in racing terms and probably unredeemable, there may still be hope for Monaco.

On waking up I realised it was all a Monaco dream! 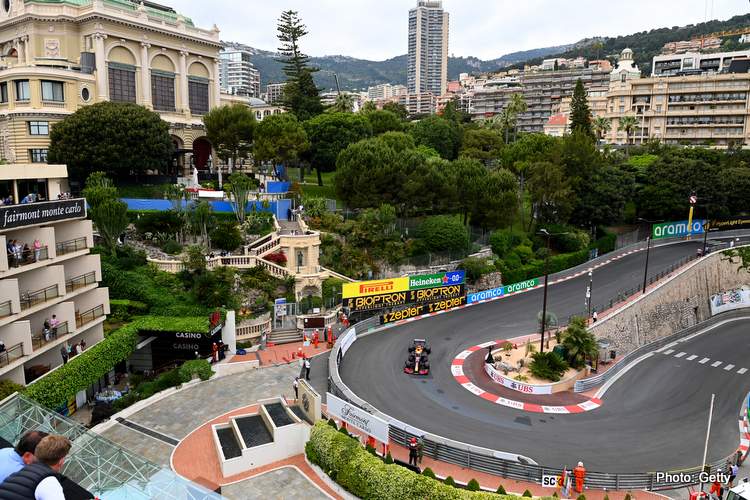 I’m pleased to report that there’s a rumour doing the rounds that the Monaco Grand Prix could be rehabilitated and become a racing ‘thing’ once more. Let me explain what the “whisper’ is on how it would be achieved.

The idea is to turn the Monaco Grand Prix into a one-off, one make, single-seater race – with the cars powered by a naturally aspirated V8 engine.

A racecar that facilitates overtaking and focuses on the skills and competitiveness of the drivers. To this effect, the chassis wheelbase will be narrower and non-aero. Allowing the cars to truly follow closely and run alongside each other at any point on the track.

The tires, still slicks, would also be slimmer and made from a compound designed to last the race. Stopping distance would be extended with the use of steel brakes. Ballasting lighter drivers would ensure all cars are the same weight. The vehicles would be provided by the FIA, branded as per the Teams colours/sponsors.

Ultimately, the aim is to have a “driver” centric event that puts the “race” back into the Monaco Grand Prix and pays tribute to the venue’s illustrious heritage.

To make it even more interesting for the drivers, finishing points would be doubled for the World Championship.

Unfortunately, it was just then that the alarm clock went off. On waking up I realised it was all a dream!

But hey, if you’re listening Liberty Media, don’t you think it would work well with the Sprint qualifying format that you want to promote?