Brown: I´d rather have Monaco than not, but F1 bigger than any Grand Prix 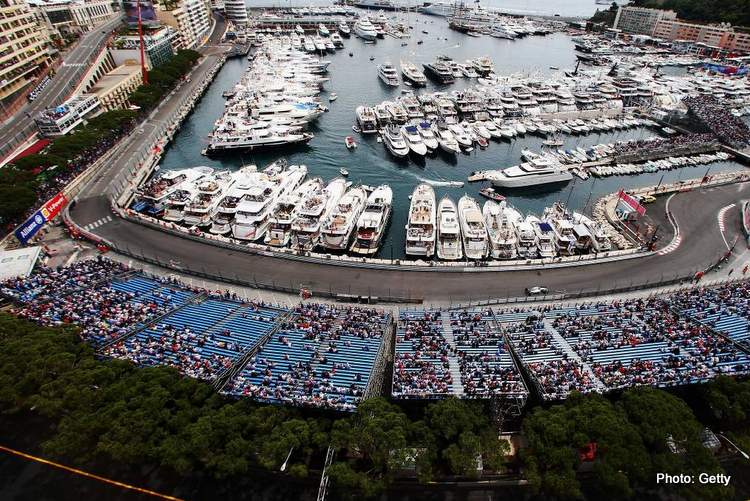 Las Vegas will be a stunning addition to the Formula 1 calendar next year but will also put into focus the future of Monaco’s showcase grand prix, according to McLaren boss Zak Brown, who claims the sport is bigger than any race.

It has long been a given that the sport needs the heritage and glamour of the Mediterranean principality, with its casino and superyachts, but the announcement of Las Vegas this week offers glitz on another level.

In what is already a competitive marketplace, relatively new floodlit races in Singapore, Abu Dhabi and Saudi Arabia also attract billionaires and business leaders and Miami is joining the show this year.

Brown told Reuters Las Vegas was a perfect fit for Formula 1 and three U.S. races was the right number. Asked about Monaco’s future on a crowded calendar, the American said the principality faced increasing commercial pressures in a changing world.

“Monaco always stood for the most glamorous part of Formula 1. I think Miami, Singapore, Las Vegas are starting to add some pretty glamorous markets,” he said.

Monaco shouldn’t get any special treatment

“I think Monaco needs to come up to the same commercial terms as other grands prix and also maybe needs to work with ways they can adapt their track because as our cars have become bigger, the racing has become more difficult.”

Monaco, whose street-circuit race is typically a procession with overtaking almost impossible, has paid far less than others in hosting fees but the contract is up for renewal.

“There is also an element, which shouldn´t drive our decisions but should be part of our decisions, of what´s the economic contribution to the sport.

Brown said the long-awaited Las Vegas deal, with the race on Saturday rather than Sunday in another break with tradition, was the right one.

“It looks very proper and all the right people are behind it. I think it´s going to be stunning for Formula 1,” he added.

He suggested other races, such as Singapore, could also be on a Saturday.

“We want to respect the history of the sport but there´s not many sports that haven´t changed in recent times to adapt to a changing world. I think a Saturday night race in Vegas is the obvious thing to do,” he said.

A markets and B markets in F1

Las Vegas joins Miami and Austin as a trio of U.S. races with plenty of distance between them and offering different experiences.

“I think these are three awesome markets,” said Brown. “I think it´s almost the perfect schedule from an American standpoint.”

The calendar stands at a record 23 races this year, once Russia has been replaced. The discussion has already turned on to which races might be dropped or alternated.

“If you could wave a magic wand I´d like to see something like 21 or 22 races,” said Brown. “Seventeen or 18 as permanent fixtures and seven or eight that rotate because I do think to continue to grow the sport the more quality markets we can be in the better. I´d love to see us be in 30 markets but race 21 or 22 times a year.

“I think there are A markets and B markets that we race in. Maybe your B markets (should be) every other year,” Brown added. (Reporting by Alan Baldwin)