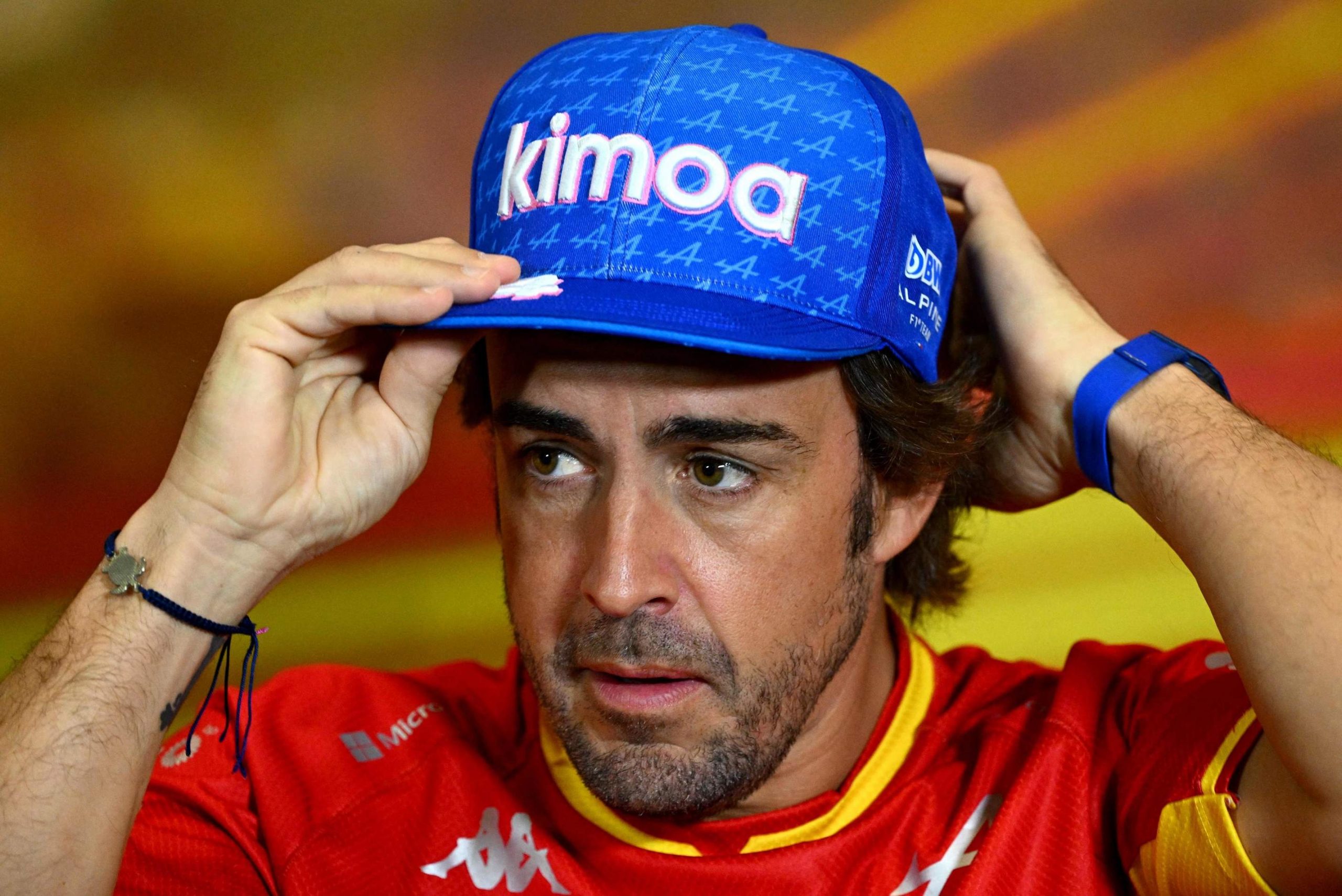 Ahead of his home Spanish Grand Prix, Fernando Alonso appears to be on the warpath with the FIA after he told reporters they were incompetent.

After fighting hard all afternoon, too often over the ragged edge Alonso was handed two penalties that cost him what might have been points. His transgressions attracted the wrath of stewards in Miami at the time.

Now, two weeks later it appears Alonso is still unhappy: “It was unfair, we believe it was very unfair and it was just incompetence from the stewards. They were not very professional.

“I missed one corner and then I gave back the time but after you miss one corner there is the sector time just after that corner. They saw the pink colour [fastest sector] so they took the decision without asking for any proof.

“We arrived after the race with all the proof of giving the time back and they were just packing up, they were not even in the room. We came there, we showed them all the data, they found themselves with their hands tied because they issued already the penalty, and didn’t know how to get back from that document.

“It was very bad. It’s already the past but it is something that should not happen in Formula 1, with the professionalism and the standards that F1 has right now,” added Alonso.

It is well known that Niels Wittich and Eduardo Freitas are the new F1 Race Direcors, the FIA picks the stewards and be sure new President Mohammed Ben Sulayem had a say in the structuring of the revamped F1 ‘policing’ operation which took a nosedive in the wake of the Michael Masi saga.

Alonso implied that the new FIA race stewarding arrangement is not up to scratch: “We saw a couple of things already that prove we still need to improve a lot. You need to have some knowledge about racing before being a race director or trying to monitor a race.”

Alonso: I don’t think that knowledge is in place at the moment 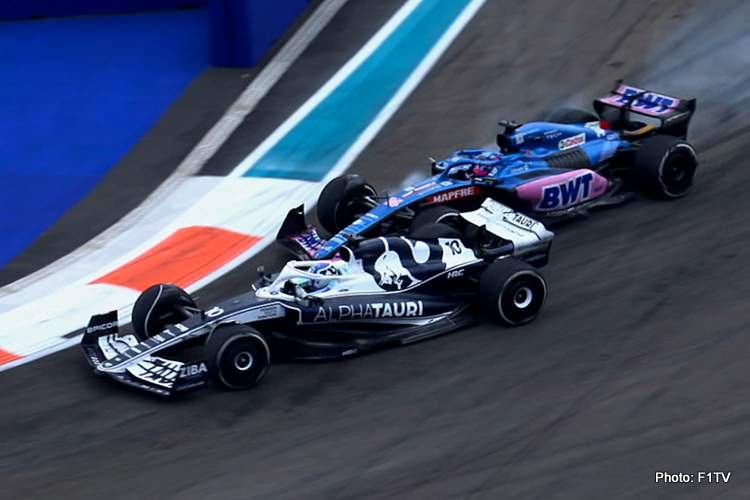 “I know there is a new race director here,” explained the Alpine driver. “I know Freitas has a lot more experience with WEC and with other categories at the top level and I think that will already improve things.

“Even the accidents we had in Miami with Carlos [Sainz] and Esteban [Ocon], we pushed to have some barriers there, some tyres or Tecpro and no one did anything. When you don’t have that knowledge of racing, it is difficult to talk,” added Alonso.

As for the current safety standards of the new generation cars which are more physical than their predecessors, numerous shunts, off tracks and spins during the first six rounds of the new-gen F1 cars

Alonso touched on the matter: “Safety has been good and probably this year we have the safest cars and circuits and everything – the environment is very safe now in Formula 1.

“We just need to keep improving that. We are the only ones driving the cars and feeling the crashes and things like that in our bodies, so when we feel something is needed, I think we should be listened to. In Miami and some other examples we didn’t have that because it seems the focus is in another place.”

The 40-year-old F1 veteran has never been shy to speak his mind, and while he makes some valid observations it is fair to say his driving has not been of the level we have seen from Alonso during his illustrious career.

The creeping frustration no doubt fueling his words today in the drivers’ press conference, no doubt he has kicked a hornet’s nest and it will be interesting to see how the FIA react to these provocative remarks by one of the last elder statesmen of F1. (Input by Agnes Carlier)