Verstappen: I’ve had some time to rest 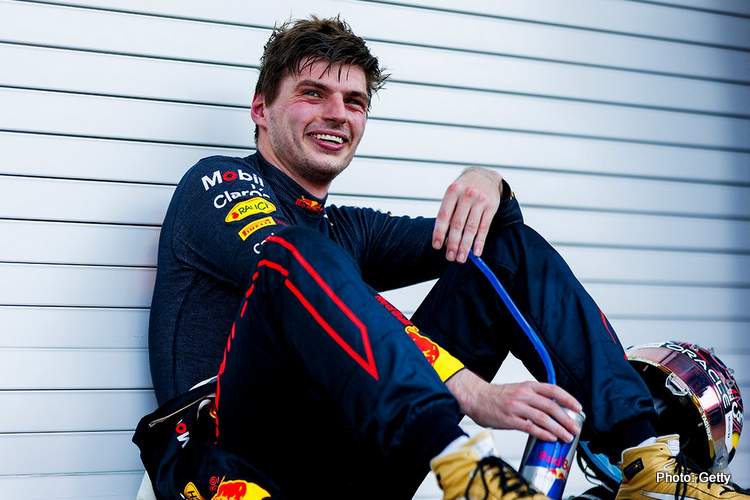 After his sensational victory at the sweltering Miami Grand Prix, Max Verstappen looked like he needed a long rest and that’s what he got ahead of this weekend’s Spanish Grand Prix.

Although Charles Leclerc leads the 2022 Formula 1 drivers’ championship points by 19, Verstappen has claimed maximum points in Miami and the Sprint Race weekend at Imola. He has momentum on his side and starts the race in Spain as the favourite if you Bet with Ladbrokes Australia.

Previewing the weekend in Barcelona the Red Bull driver said: “We had an incredible week in Miami, I’ve had some time to rest with my family since and now I’m looking forward to driving in Barcelona again.”

Circuit de Barcelona-Catalunya will always be special for Verstappen because on Sunday, 15 May 2016 – at the age of 18 years, 228 days – he became the youngest F1 driver to win a Grand Prix.

It was also his first race with Red Bull after being promoted from Toro Rosso (ahead of Carlos Sainz at the time) to replace underperforming Daniil Kvyat, alongside Daniel Ricciardo..

Verstappen added: “I have a lot of good memories at the track from my first win in F1 back in 2016 when I was 18. Circuit de Barcelona-Catalunya is a track that we all know very well as a Team due to amount of testing we have done there over the years.

“Unlike Miami, we have a substantial amount of data to use ahead of the race. Hopefully, we can keep the momentum going from the last few races with a clean start from Friday onwards,” added Verstappen. 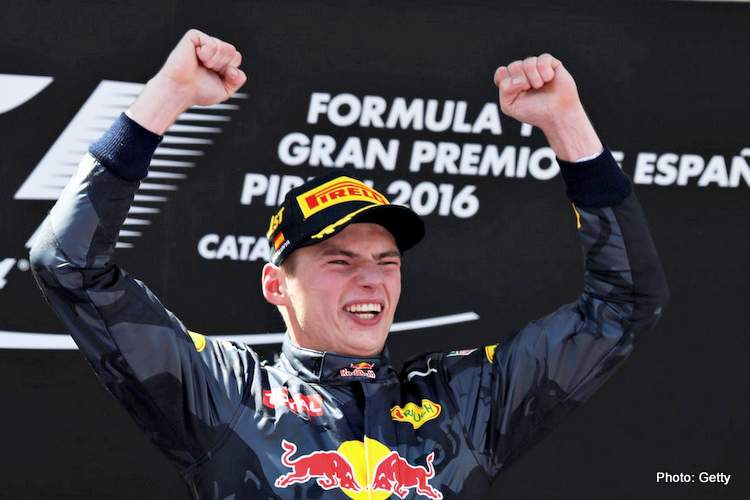 The Dutch ace has finished on the Barcelona podium another four times since his first victory but has yet to win there again; Sunday is arguably his best chance of repeating the feat of six years ago.

In contrast, Red Bull teammate Sergio Perez has a best finish of fourth in Spain, when he did so in 2017 but will fancy his chances of changing that record and, if the stars align for him, a victory is not out of the question, particularly if Max hits trouble in the sister car.

Perez said in the team preview: Miami was a crazy week for us all and, while Max got the win and I collected important points, I didn’t leave satisfied.

“I always want to be on the podium and I knew I had the pace to beat the Ferraris so I was frustrated. If I can have a consistent weekend in the car then I know I can be up there and Max and I will be pushing for a repeat of Imola.

“We know the track in Barcelona very well because of pre-season testing so we know what to expect but the car we tested in February is very different from the car we are now driving, in a good way, and it will be interesting to see gains we have made since then.”

And finally a newcomer to the Perez family: “Since Miami, I have had a new baby, Emilio, so it would be amazing to welcome him to the world with a great result.”

Checo lies third in the 2022 F1 world championship standings ahead of the Spanish Grand Prix, while Red Bull lie six points adrift of Ferrari in the constructors’ championship race. 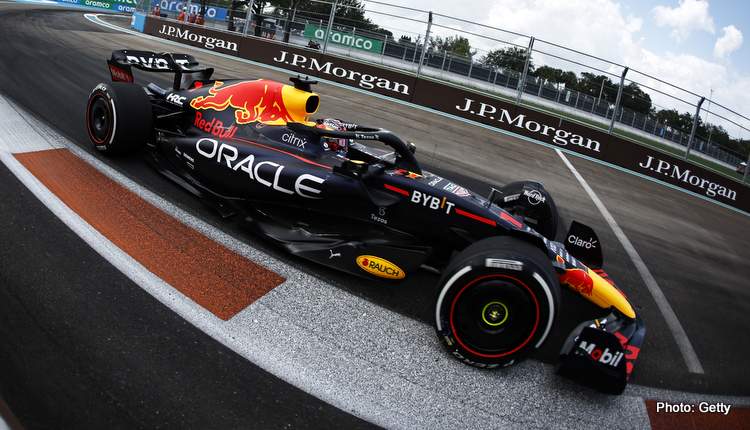