Miami Takeaways: A great show but a pity about the race 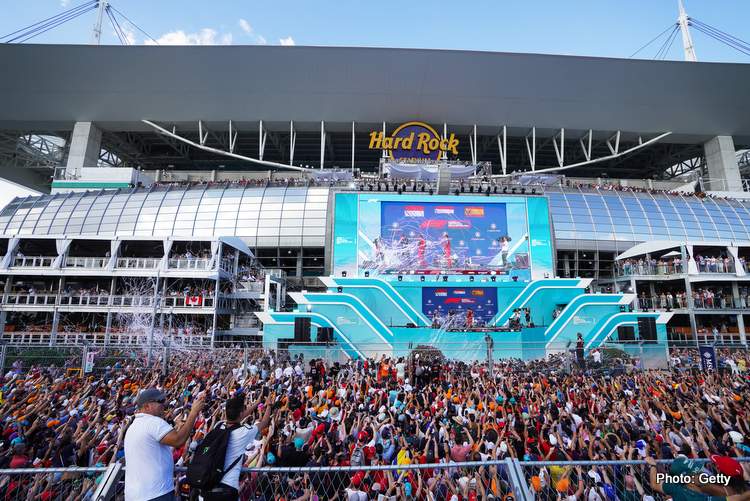 The inaugural Miami Grand Prix was a one of the most hyped events on the 2022 Formula 1 calendar, if not ever, and although the off-track razzmatazz was high-end the same cannot be said of the racing on Sunday.

The race was boring actually, no nicer way to put it, and had it not been for the late race entanglement between Pierre Gasly and Lando Norris, with the safety car that followed, the race would have continued as a proper snooze fest.

It wouldn’t be such a bad idea if the event organizers made some sort of appreciation gesture towards Pierre and Lando for their efforts in spicing up the show, and they should not ignore Fernando Alonso who was the initiator of the sequence of events when he punted the Frenchman and sent him limping in the path of the #4 McLaren.

Until that point, Max Verstappen was running away with it, but the Safety Car made sure we saw another one of those duels between him and Charles Leclerc, to which we have grown accustomed to this season; but this time a short contest.

So to Fernando, Pierre, and Lando, without any malice, we say thank you gentlemen for keeping us awake.

Other than that, it was another impressive performance from Max Verstappen – despite his qualifying error – given his limited track running, and also credit goes to Leclerc as he drove wisely,  on a day when Red Bull were faster and more gentle with the tyres, but he limited the damage, biding his time until those promised Ferrari updates make their debut in Barcelona in a fortnight.

Having said that, the overall weekend at Miami delivered some interesting stuff, which made it possible for us to have something to ponder, our takeaways from the 2022 Miami Grand Prix.

Carlos Sainz bounces back… for now 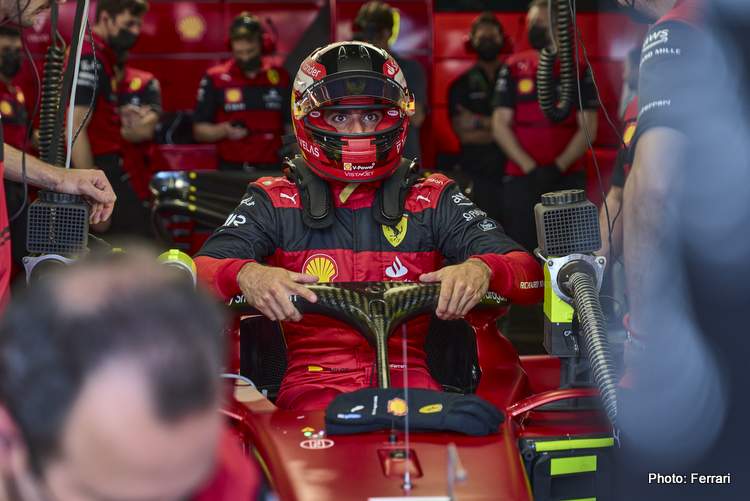 After his nightmare at Imola, Carlos Sainz seemed to be heading towards another in Miami, as his crash in FP2 was another “not again moment” for the Spaniard.

But Sainz recovered to take second in qualifying, although Verstappen’s error helped, but regardless he did a decent job to line up next to Leclerc on the front row.

On race day, Sainz survived the attack launched by Verstappen on lap one, and maybe he didn’t put up much of a fight there just to make sure he runs more than one lap this time around, and ended up completing a full race distance after two DNF’s.

Later in the race, after the Safety Car, everyone was focusing on the fight between Leclerc and Verstappen for the win, but what caught my eye was how composed Sainz was under the pressure of Sergio Perez on fresh medium tyres trying to steal away the last podium position.

That was a fight worthy of watching as much as that of the top two, and despite Perez suffering from his power unit sensor issue, he came quite close to rattle Sainz, who held firm and was excellent in his defense.

A decent performance overall from Carlos and hopefully the beginning of the road towards recovery, a fact that we can validate based on his performances in the upcoming races. 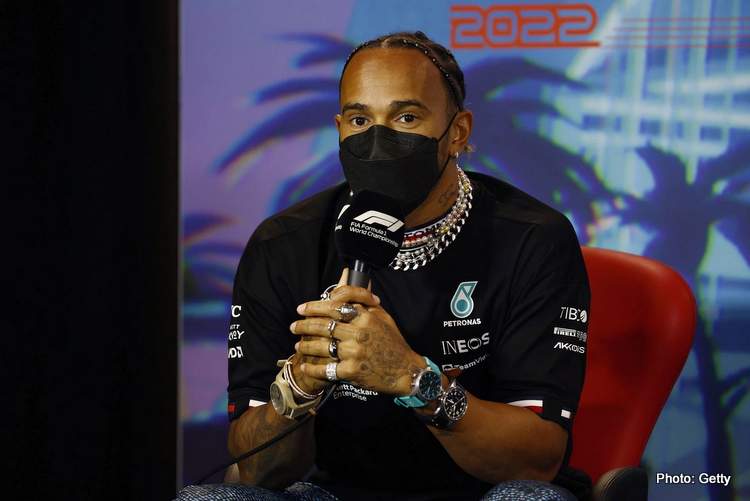 Here is another aspect of the weekend at Miami, for which we can be grateful for adding some spice to the show.

Now in the context of questioning the motives or timing of the FIA’s fashion campaign, I cannot but feel a hint of muscle-flexing by the FIA, namely President Mohammed Ben Sulayem towards the driver who snubbed the 2021 FIA award-giving gala, but the rules are rules, and if they say no jewellery, then no jewellery it is.

The safety reasoning behind the rules are clear and make sense, and from my point of view, it would be worth asking the previous FIA administration why they did not enforce them, rather than questioning the current why they are.

But while I couldn’t really be bothered about what jewellery Hamilton dons, I was more interested by the manner in which he conducted himself during the saga.

The fact that Hamilton wore three watches and as much rings as he can in the paddock after the news broke on the FIA’s clampdown, for me was childish and unbefitting of a grown man, let alone a seven-time World Champion. Sebastian Vettel’s underwear shenanigans weren’t impressive either.

I understand that he might feel singled out by the FIA, but that is not the way to deal with it. He would have been better off acting normal, while engaging with the sport’s governing body in a meaningful behind the scenes discussions on the subject.

What if the FIA hold their ground and so does Hamilton in their public showdown, how would that look like? Lewis did say: “If they stop me, then so be it,” but what if they actually do?

It is easy to talk, but in the end, did he think of the situation he is putting his team in? Does he plan to pay fines as he goes racing?

Lewis has all the right to live as he likes, but when in F1, he has to follow the sport’s rules, much like when you are working for any company or organization, you need to follow its code of conduct. You don’t like it, you go…

Handling this matter in public was always going to turn ugly, and let’s hope some sort of agreement is reached – behind the scenes – from now until Monaco, the deadline of the exemption offered to Hamilton to sort out some of his “complicated piercings”, otherwise it will turn more ugly. 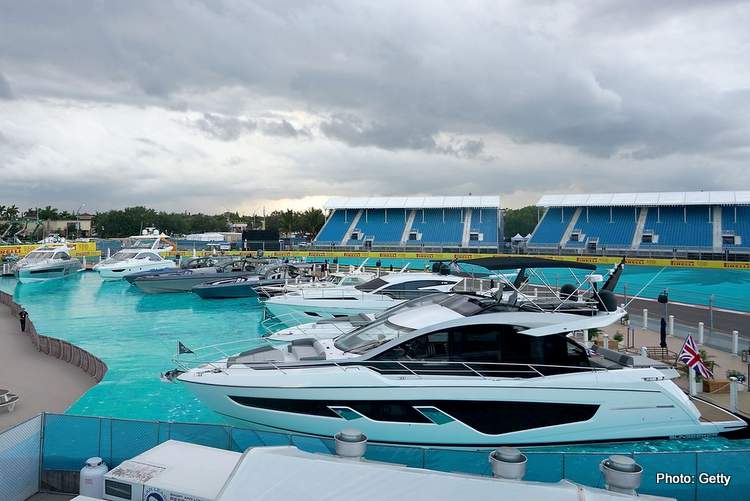