Brawn: Would like to have six Sprint Races next year 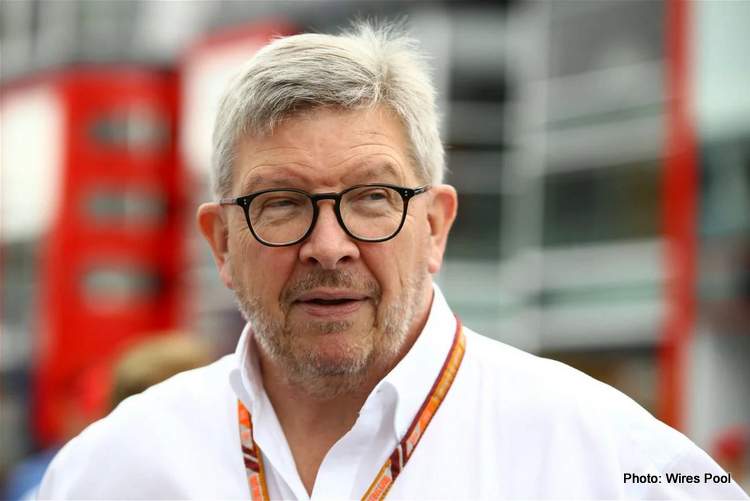 Formula 1 managing director Ross Brawn revealed on Saturday that he would like to have six Sprint Races next year, after the first of the three planned for 2022 was concluded on Saturday at Imola.

Saturday saw the first Sprint Race of the year at the Emilia Romagna Grand Prix, which is also the first round of the European season.

Brawn told reporters after World Champion Max Verstappen won the race for Red Bull, taking eight points, that a meeting of the Formula 1 commission on Tuesday would discuss doubling the number of such races.

The previous attempt was thwarted because some teams expressed concern about the cost of crashes and wanted an increase in the budget cap.

“We would like to have six (sprint) races next year,” said Brawn. “I am optimistic they (the teams) will all see the value in it and what we are giving the fans.

“What we should remember about the sprint is it gives you a great Friday as well,” added the Briton. “You have qualifying on the Friday, we have three days of action for the fans and we cannot ignore that.”

Some teams still have reservations

Brawn said it was more important to agree the number of races than discuss any change to a format that some still have reservations about.

Last year’s sprint races offered points for the top three finishers only but that has now been extended to the first eight.

The Briton said that move had made the Saturday action, which decides the grid for Sunday’s grand prix, more attractive through the field.

“I think what I would like to do is at least get six races settled and then after these three races, we can see if there are format developments we want to do but I would like to just move on to six races,” he said.

“So I think the important thing is to get the simple thing done first,” Brawn concluded. (Reporting by Alan Baldwin)