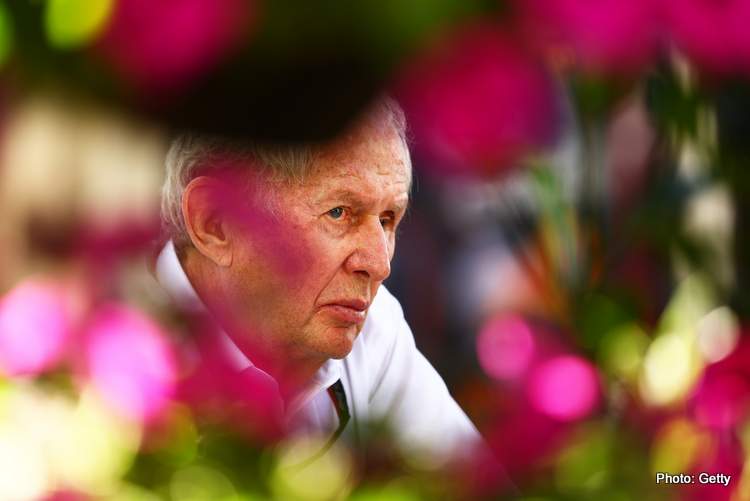 Red Bull consultant Helmut Marko, reflected on the defeat his team endured at the hands of Ferrari at the 2022 Australian Grand Prix, admitting the Scuderia’s speed negatively surprised them.

Pace, or lack of it, was not the only problem Red Bull suffered from at Albert Park last weekend, as reigning Formula 1 Champion Max Verstappen’s race ended prematurely on lap 39 due to an engine problem, that turned out to be a fuel leak.

It was the second retirement for the Dutchman in three races as he finds himself sixth in the standings a whopping 46 points own on Charles Leclerc who leads the standings with 71 points.

Marko highlighted the areas Red Bull are suffering from at the moment, adding the overweight of the RB18 to the list.

Red Bull have problems other than reliability

“There are two or maybe three different things at play,” Marko told Servus TV. “Firstly, the reliability problems, which we hardly had last year, but the lag behind Ferrari was also alarming today.

“They just controlled the pace and did that without graining. If Max stepped on, Leclerc could react easily,” he revealed.

In fact Leclerc admitted after the race that on paper, they did not expect to be faster that Red Bull in Melbourne, saying: “Honestly on our paper, maybe we need to review our paper, we were behind Red Bull on this track. We were stronger than what we thought so it was a good surprise.”

And it seems Red Bull also expected to be faster, Marko admitting their shock with Ferrari’s form, as the energy drinks outfit suffered from excessive graining.

“We were negatively surprised by the speed of Ferrari,” the Austrian admitted. “They had almost no graining and we already had after a few laps.

“Ferrari can find a good balance with the car more easily,” he lamented.

Overweight problem not a simple fix

Marko, previously an F1 race driver himself, revisited the weight issue the RB18 is plagued with, identifying it as another factor hindering the team in 2022.

“We are clearly heavier than the Ferrari,” he said. “I think we have a weight handicap of about 10 kilograms. Converted to lap time, that equates to about three tenths per lap.”

The 78-year-old warned that lowering the weight of the car is not a simple exercise, as that requires research and development, something that is not straight forward under the budget cap.

“But lowering the weight is expensive,” he explained. “It’s, to start with, a financial issue and secondly it is also related to reliability, so it is a difficult split due to the budget ceiling.

Red Bull ended up with some damage limitation as Sergio Perez took second place behind Leclerc, that kept the team third in the Constructors’ Standings, 10 points behind Mercedes in second, but 49 down on Ferrari who are first.