Alonso: Pleased with our overall pace so far 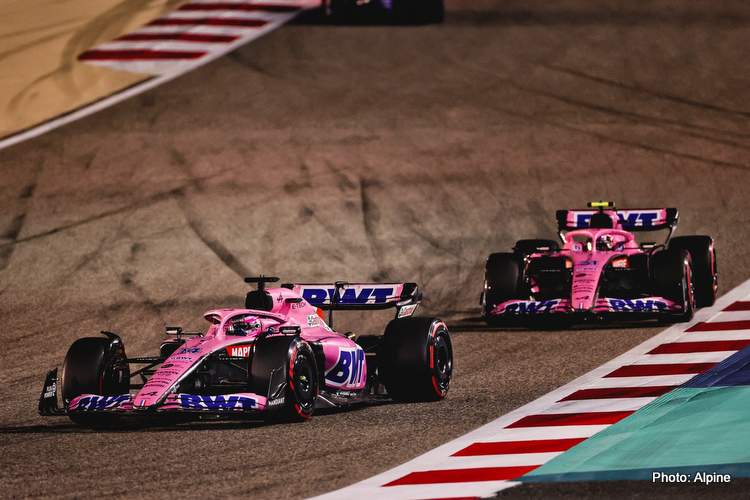 Fernando Alonso is pleased with the overall pace Alpine has displayed so far, as the Spaniard gears up for the 2022 Formula 1 Australian Grand Prix.

Alonso was running strong in Saudi Arabia, but suffered a DNF due to an engine problem, preventing him from putting some points on the board.

“We deserve to be much higher in the standings after two races,” Alonso said. “Our car has been good and the performance has also been good over the weekends.

“Last weekend was a disappointment as we looked comfortable and set for sixth position until we had our retirement,” he lamented. “It was frustrating but we can be pleased with our overall pace so far.”

Looking ahead to this weekend’s race in Melbourne, Alonso added: “I like the track and whilst it’s quite difficult to overtake the changes have been made to encourage this, so we’ll see how it all plays out.

“We had some fair and exciting racing in Saudi and also in Bahrain,” the 2005 and 2006 F1 Champion commented.

Ocon: The more I drive the car, the more I understand it

His teammate Esteban Ocon – with whom the Spaniard had a tense tussle with in Jeddah before the team intervened to stop them – reflected on his season so far while previewing the race down under.

“For sure it has been a very positive start for me,” the Frenchman said. “The more I drive the new car, the more I understand it and I think as a team we are moving in the right direction.

“We are showing we are competitive early on and that’s a good sign for everyone,” he went on. “Last time we were in Australia we left under very bizarre circumstances and the world has changed in many ways since.

“I’ve personally always enjoyed racing there and the atmosphere is always great. I think that despite the distance, everyone genuinely enjoys going back.

“Melbourne is such a cool city and I am glad we can finally return and hopefully we can put on a good show for the passionate Aussie fans,” Ocon concluded.