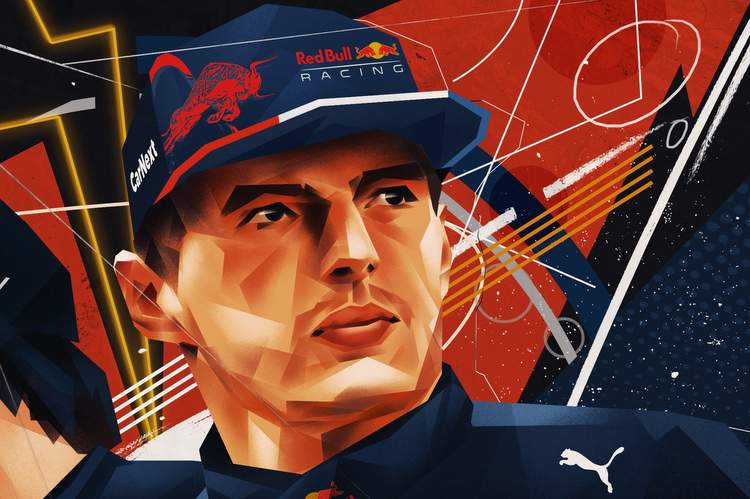 After a bollocking in disguise after their underwhelming F1 Betting debut at last weekend’s season-opening Bahrain Grand Prix, Kevin and Luis are revving up for the Saudi Grand Prix with more daring strategy and, of course, the inevitable ‘trash-talking’ when things get competitive.

Round 2 of the 2022 F1 World Championship, in Jeddah, is also the second round of our F1 betting social experiment which, in a nutshell, is to take 100 bucks for a season and see what you can make of it during the course of the season, at the end of it he with the most money wins.

The goal is to have fun with a modest outlay and use knowledge of F1 and of course, try and woo Lady Luck to enhance the experience without breaking the bank and responsibly of course.

Ahead of the second-ever Saudi Grand Prix, our punters’ preview where they hope to find good “action” for their bets: 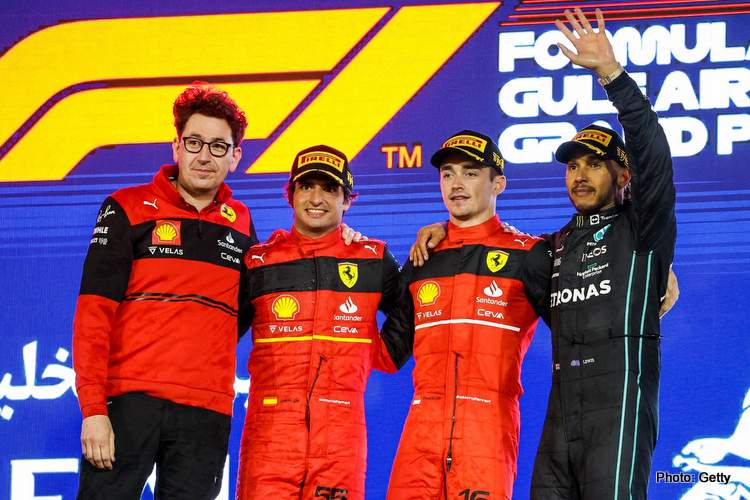 F1 heads to Saudi Arabia for round two of its double-header kick-off to the 2022 season, and while many teams are already facing some stiff competition from their rivals, their problems pale in comparison to the double-trouble I have landed myself in…

A battle of the ages, Team Velasco v Team Melro. I find myself already on the back foot after ‘Lucky Luis’ strolled to a round one victory accruing a greater profit than myself, beginners luck I’d suppose. [ Project Leader Notes: Let the trash talking begin!]

I only placed $15 worth of bets for the Bahrain GP, getting my toes wet and comfortable in the sports betting arena as it’s still early days. [Extreme bravery]

This week I’m looking to intensify my betting while trying to keep things equally low risk just as in Bahrain. I suspect we might be in for some surprises this week after teams got their first proper dress rehearsal in Bahrain giving us a proper 2022 car reveal.

I’m planning to place bets on practice, qualifying and the race at greater intensity than last week. [From conservative to radical, sounds like Merc…]

My focal point remains Red Bull. Despite only having a week to resolve three separate issues, I remain optimistic that Red Bull are the team to beat, thus my bets will continue to revolve around last year’s champion Max Verstappen. [Safe]

The weather in Jeddah is set to be a tick warmer than Bahrain with a qualifying ambient temperature slated for 28°C and Sunday’s race at 31°C. This is coupled with a softer range of Pirelli rubber of C2-C3-C4 for the weekend.

We may very well see a much different race to that of Bahrain which I’ll have to keep in perspective. It would seem logical to think that the Jeddah circuit may also reward the straight-line speed of the Ferrari despite last years’ speed traps not necessary drawing any straight lines indicating that topping speed traps translated into lap time, in fact it rarely ever does.

The Ferrari looks sharp but maybe Max is owed a pole after his ‘oopsie’ last year after all. [Good bet right there] 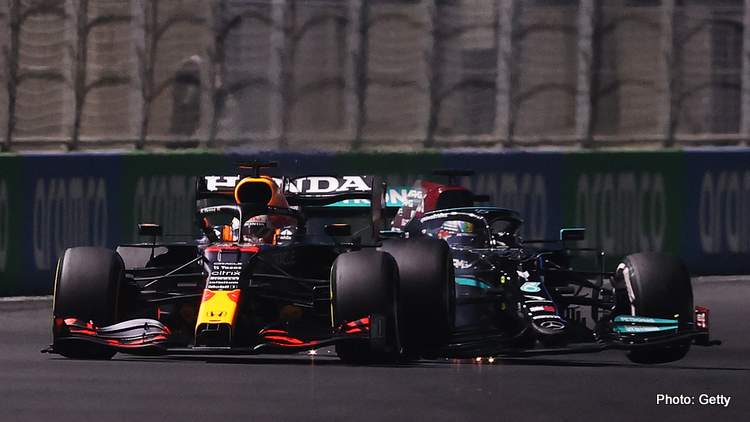 Clearly, Kevin is ramping up his efforts, flinging his arsenal to the front-line and embedding into the campaign after his tentative start, lashing out by putting wagers on FP sessions is going out the box.

Rival Luis will be watching those developments no doubt and this is what he had to say:

Luis: Jeddah will be all or nothing, requiring even more luck than Bahrain

Jeddah caused a lot of controversy on and off the track last season and I expect it to be no different this year. A track with very little room for error and basically a guaranteed safety car, I think it’s going to be very hard to predict the outcome of the race. [Project Leader Note: Not really: Max, Carlos, Checo, Lewis…]

I feel like there’s going to be no stopping him from finally getting what he wants this time around. So for now my bets are going to definitely be in favour of Max and the Red Bulls. [50 bucks on that?]

My style of betting definitely won’t be changing this time around. A fair share of low and high-risk bets can be expected. My main goal is still to beat Kevin, who got off to a fairly slow start last week in Bahrain, but he’s only 10$ behind after supposedly only dipping his toes in the water. [Poor fish…]

So it’s ‘Lucky Luis’ according to Kevin with a hint of envy, however, I suggest he Google “Bill Elliot” who said: “I’d rather be lucky than good any day of the week” and also “I prefer to do my talking on the track!” [Show us the money!] 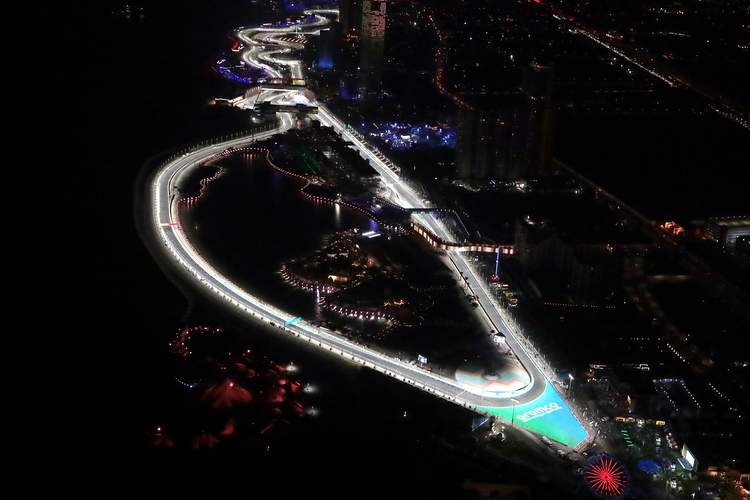 Okay! The Boys are taking this very serious as can be seen. Enjoying the rivalry and look forward to the outcome of this one because it seems the rookies have found some balls and are tackling this one as they should. Go Big or Go Home!

BTW: Anyone taking a bet that the Saudi Grand Prix will actually happen on Sunday, in the aftermath of the nearby missile attack? Might be a handy damage limitation punt.

These are the Saudi Arabian Grand Prix F1 Betting odds for the win on Sunday according to F1.com:

Not often we see the boys still @BelaeyKenny #F1 pic.twitter.com/1q2lidP2n3