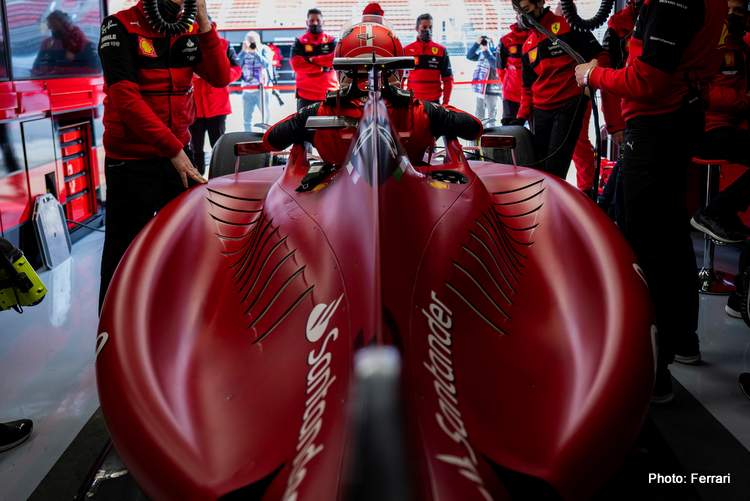 Ferrari arrived at the 2022 Formula 1 preseason testing with the attractive and innovative F1-75, tipped by many to be the class of this year’s grid, but will it be enough for the Scuderia to launch a proper title campaign? Doesn’t their team boss Mattia Binotto need a helping hand?

This year is pivotal for the legendary Italian marque in F1, as they find themselves in the spotlight with the pressure to finally deliver on their promises of returning to the sharp end of the grid, after two particularly difficult years in 2020 and 2021 spent languishing in the midfield, not where a team with the stature of Ferrari should be.

The team has been promising that the efforts over the past couple of seasons where focused on getting a proper F1 car under the new regulations, and now with the F1-75 being unleashed, early signs show that the team now has the car to fight for wins.

One should be cautious as testing is never a clear indication of each team’s pace, but if what the experts are saying is anything to go by, then Ferrari should be in a decent position for 2022.

Ferrari’s driver pairing one of the best in F1 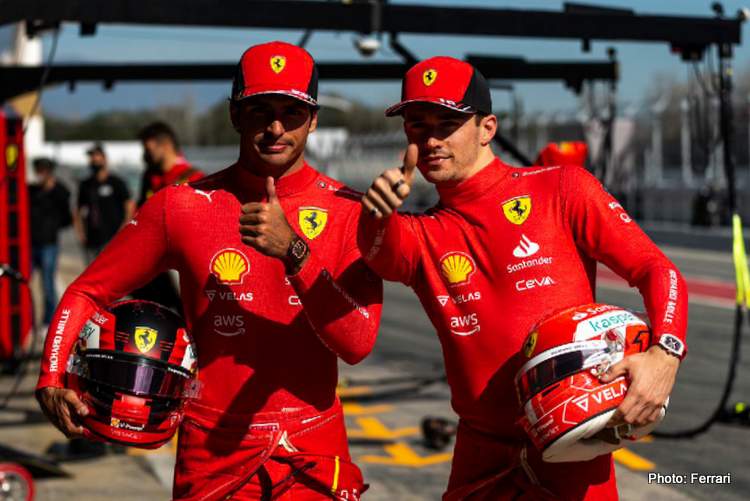 The team has the drivers to steer the F1-75 towards wins, with Charles Leclerc and Carlos Sainz being one of the best driver pairings on the grid, Leclerc fast and talented, while Sainz combining consistency and maturity with speed. So there are no excuses on the drivers’ front.

However, it remains to be seen how the team operates, as they always tend to shoot themselves in the foot with their race execution, strategy and pit stops in particular, an area the management should focus on and reinforce, otherwise a fast car with talented drivers would all go to waste.

This brings me on to “Management”, and in particular Ferrari’s team principal Mattia Binotto, the man who has climbed through the ranks of Maranello since joining in 1995 to finally reach the helm, a capable engineer once in charge of the team’s power unit department.

But under his watch as team principal, the team has not advanced, but even struggled, with slow cars, operational errors… You name it. And although the man cannot be blamed for all those problems, as the rot had already set in way before he took charge of the team, he is yet to make an impression to say the least. 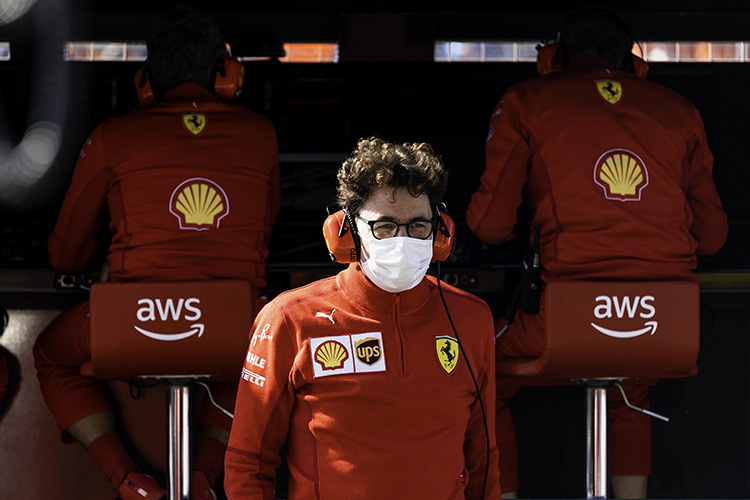 Ferrari is not an easy team to run. In addition to the “business as usual” running of the team, the Scuderia is under continuous and extreme pressure to perform, being the national pride if Italy, always under the probe of Italian media, and not to forget the expectations of the legions of passionate and faithful Tifosi who want their beloved Ferrari to win.

And in this regard, Binotto desperately needs help running the team.

Back in the days of Enzo Ferrari, the team was not run by one person. Back then you had “Il Commendatore” at the helm calling the shots, supported by his team managers.

When Luca di Montezemolo joined in 1973, soon becoming manager, he had the support of Enzo, and soon the team was winning again in 1975 and 1977 with Niki Lauda.

The 1976 Championship was also there for the taking had it not been to Lauda’s horrific crash at the Nurburgring that season, and the Austrian dropping out of the season finale in Fuji, handing over the Drivers’ Title to McLaren’s James Hunt, the Constructors’ Crown going to the Scuderia.

In the dominant Michael Schumacher era, Jean Todt was team principal, but Montezemolo had his back, making sure the pressure did not trickle down to the team, and the results spoke for themselves.

Five consecutive Championship Doubles, a record that kept standing until the Mercedes juggernaut came along at the start of the Turbo-hybrid era in 2014.

A modern-day example of dual team management is the successful partnership of Christian Horner and Dr. Helmut Marko at Red Bull delivering a winning streak between 2010 and 2013 with Sebastian Vettel at the wheel. Mercedes followed suit with the Toto Wolff having the support of Niki Lauda as well. Look how that turned out!

McLaren now have a similar setup, with Zak Brown supporting team principal Andreas Seidl, which seems to be working as McLaren have been on a steady upward trajectory recently. 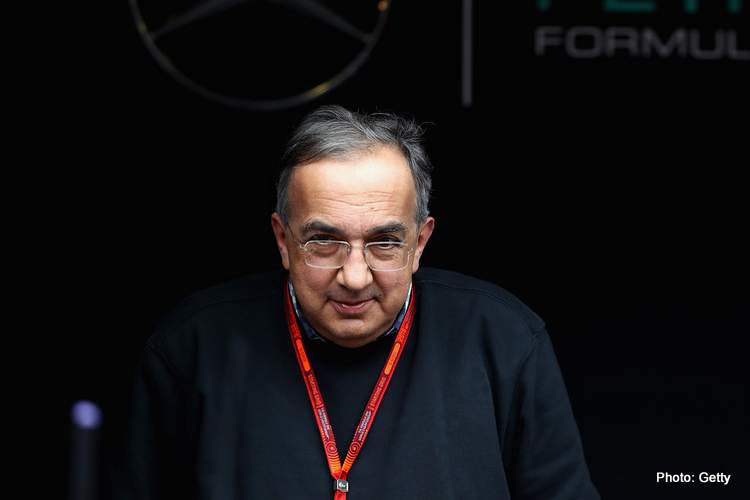 There was an attempt at Ferrari to have this kind of structure, when Sergio Marchionne showed Montezemolo the door, taking control and installing Maurizio Arrivabene as his wingman and team principal, but Marchionne’s untimely death in 2018 meant that the fruits of this experiment could not be reaped.

Ever since the passing of Marchionne, his plan for the team was kept in motion – Binotto’s appointment as team boss being a decision the Italo-Canadian’s took before his death – with John Elkann taking the reigns and appointing Louis Camilleri as CEO.

Both Elkann and Camilleri were AWOL at best, leaving Binotto to his fate of running the team on his own with their hands-off approach. When Camilleri resigned his position in December 2020, Elkann took over as an interim CEO, and it wasn’t until June of the following year that Benedetto Vigna was appointed as CEO, his approach towards the F1 team yet to be clear.

Make no mistake, the misfortunes of Ferrari are not only due to Binotto being a lone general on the battlefield, as the problems run much deeper than that, but Binotto alone cannot fix them, he needs help and fast. Only when he has adequate support from the top will he be able to start setting things in place.