Inside Line: If Mazepin cannot race who will Haas get? 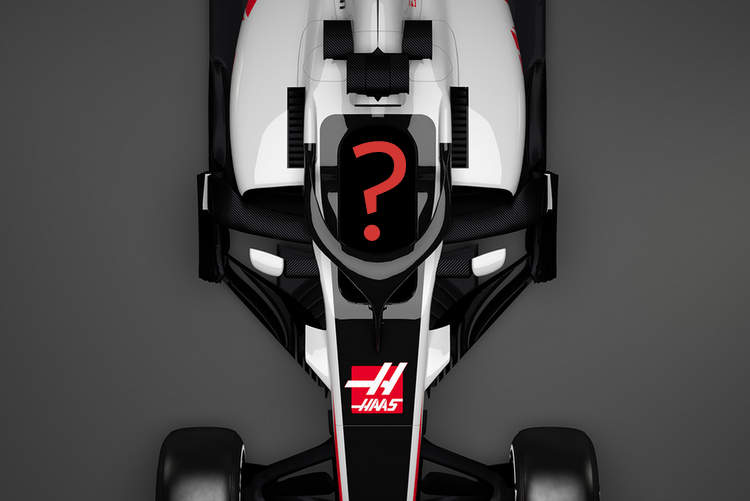 The Russia-Ukraine invasion has thrown a massive spanner in the works for the Haas F1 Team, as they could face a future without Nikita Mazepin and the Uralkali millions pumped into the team for his privilege to be in Formula 1, prompting questions: If he cannot race, who will replace him?

Already Mazepin won’t be lining up at the British Grand Prix as Motorsport UK have issued an outright ban on Belarus and Russian drivers/teams from competing in their sanctioned events in the United Kingdom.

While few people feel any sympathy for Mazepin’s plight, not helped by his billionaire father Dmitry Mazepin’s close ties to Russian President Vladimir Putin, who has been globally vilified for launching the offensive against a sovereign neighbour.

The fall-out is, all Russians have been tarred with the same brush and will not be able to partake in most mainstream sports, however, the FIA softened the blow by allowing Russian and Belarus drivers to compete but under a neutral banner, nevertheless to race they will have to renounce the Russian.

It is not known if Mazepin will even wish to be on the grid in the prevalent circumstances. With sanctions ramped up and aggressively implemented, the questions are: How will the Mazepins pay for the ride? And, how many other national motorsport federations will follow the example of Motorsport UK.

Thus, the reality is that the Haas seat is now available with several credible suitors in line to partner Mick Schumacher in Gene Haas’ team.

The Italian 28-year-old was farmed out to Formula E after too many years of being too bad in F1 to hang on to a drive for an extra year.

Haas, being a Ferrari powered team, and Giovinazzi a Scuderia lovechild makes it an easy fit since Alfa Romeo closed the door on Maranello’s young driver pipeline by opting for former Mercedes veteran Valtteri Bottas and, formerly Renault young gun, Gunayu Zhou – so no Ferrari connection there.

Thus getting Giovinazzi in that seat alongside Schumacher, also a Ferrari Driver Academy alumni would be first prize for the Reds and without doubt the best thing for Michael Schumacher’s son who has no barometer when Mazepin is in the sister car.

At least he will know he has to beat Giovinazzi soundly to convince, while the Italian will have a chance to redeem himself.

With speculation rife about the occupant of the other Haas, their two former drivers are obviously top of any unimaginative list.

It’s highly doubtful that Grosjean will return. He is committed to an IndyCar career with Penske and is very much at home Stateside, where he ranks as the most popular driver in the series.

Similarly, Magnussen wants to win races which he hasn’t and won’t be doing with Haas in F1. Instead he has found a home with sportscar racing, doing IMSA with Chip Ganassi and WEC with Peugeot this year.

However, hypothetically, if push came to shove and one had to pick between the pair, K-Mag would get the nod. But it is hard to believe it will happen.

What about Pietro Fittipaldi, Oscar Piastri or The Hulk?

As the team reserve, Pietro Fittipaldi would be a natural choice but unless the grandson of F1 legend Emerson Fittipaldi can find a big pot of gold ($15-million some say) from Brazil, it is highly unlikely Guenther Steiner will opt for the likeable but relatively pedigree-less 26-year-old.

If a rookie is not a problem for Haas, then Oscar Piastri will most likely be in the frame as his minders, including Mark Webber, came close to placing him at Alfa Romeo by all accounts, until three into two did not fit and the promising Australian had to bight the bullet. Unlikely candidate, but you never know with the Steiner-show.

A veteran lurking with intent is of course Aston Martin reserve and vastly experienced Nico Hulkenberg. The German remains highly rated and would seem a sensible choice but without money to pay for the seat, it is unlikely to happen and, in all honesty, Magnussen – with his knowledge of the team – would be a better option.

While Mazepin’s future remains a hot topic and uncertain as it is now, speculation will continue until the Haas cockpit is filled. Steiner and his team will probably be in no rush to make a call as they ride a bullish market – with too many drivers for far too few F1 seats – and see how the invasion pans out.