Mazepin not allowed to race at British Grand Prix 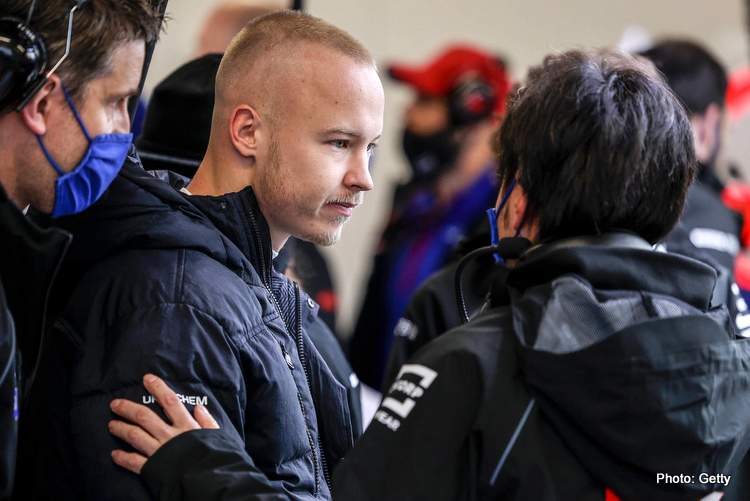 While some feel the FIA’s reaction to the Russia-Ukraine war was somewhat limp wristed, Motorsport UK has gone a significant step further, banning Russian competitors from racing in the UK, Haas Formula 1 driver Nikita Mazepin included.

This means that the Mazepin, whose future remains uncertain as the Vladimir Putin led invasion of a sovereign neighbour triggers sanctions aganist and bans of all things Russian. The sports world closed ranks on Russian athletes making them redundant as long as the war is on.

However, the FIA deemed that no sign of Russian flags or colours will be countenanced in races involving the governing body’s myriad of motorsport categories, the country’s drivers could renounce the flag and run under a neutral one.

David Richards CBE, Chair of Motorsport UK, along with the Board of the organisation, have considered the appropriate response to the ongoing acts of war and aggression conducted in Ukraine by Russia and Belarus.

Richards commented, “The entire Motorsport UK community condemns the acts of war by Russia and Belarus in Ukraine and expresses its solidarity and support towards all those affected by the ongoing conflict.

The FIA press release following the meeting is available HERE.

In full accordance with the International Olympic Committee (IOC) recommendations, and respecting the decisions of the FIA, Motorsport UK Board members have established the actions to be taken in the UK and approved the following to be implemented with immediate effect:

The Motorsport UK decision was made in full consultation with the UK Government and national sports governing bodies to ensure that there is a unilateral response to the crisis.

Richards concluded, “It is our duty to use whatever influence and leverage we might have to bring this wholly unjustified invasion of Ukraine to a halt.

“We would encourage the motorsport community and our colleagues around the world to fully embrace the recommendations of the International Olympic Committee and do whatever we can to end this war.”

“Motorsport UK stands united with Leonid Kostyuchenko, the President of the FAU, the Ukrainian motorsport community and the Ukrainian people and calls for the violence to end with a peaceful resolution.”