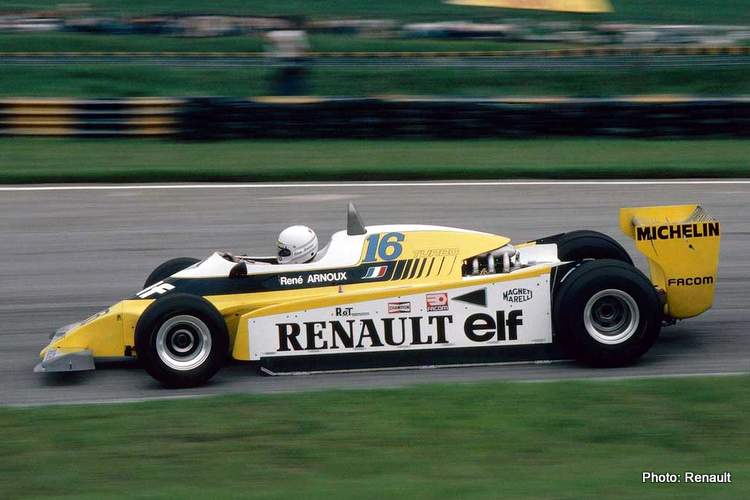 On 27 January 1980, Frenchman, Rene Arnoux won his first Formula 1 race, triumphing at the Brazilian Grand Prix for Renault, in what was the ‘coming of age’ season at the highest level for the French manufacturer.

Renault, of course, pioneered the first F1 turbo era, turning what started as the laughing stock of the paddock project into a race-winning engine that went on to deliver a magnificent era of the sport.

Jean-Pierre Jabouille’s victory at the 1979 French Grand Prix for Renault was the first for a turbo-powered F1 car, and Arnoux’s win, at Interlagos, 22-years-ago was the second.

Looking back on that race, held on the daunting long version of the legendary venue in Sao Paulo, it should be noted that it nearly did not happen; drivers led by Jody Scheckter were appalled and even fearful of the poor track surface, they were split 13/13 on whether to proceed with the race or not, at the 11th hour they agreed to go ahead.

Qualifying, at 760 metres above sea level, revealed the immense torque and speed of the turbo engines versus the normally aspirated brigade. Jabouille claimed pole ahead of Didier Pironi in the Ligier-Ford, Arnoux was only good for sixth on the grid. 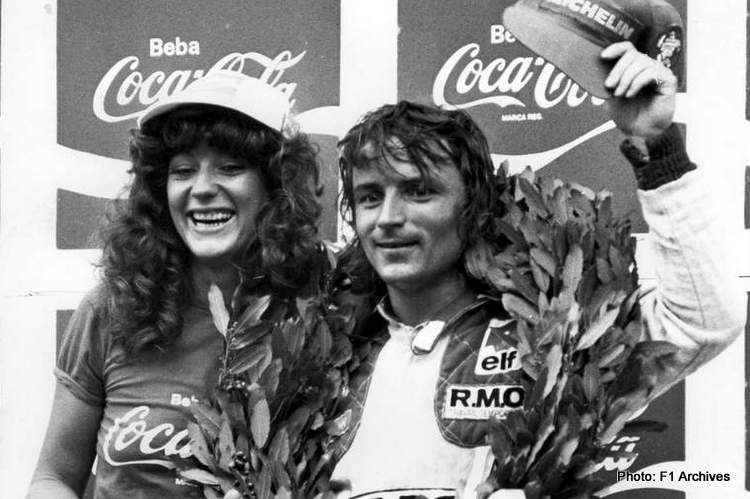 This is how the 1980 Brazilian Grand Prix unfolded:

It was an important victory for Arnoux and Renault. Although they only won two more times that year to finish fourth in the constructor’s championship out of 16 teams that season.

Two weeks after Arnoux’s win in Brazil, at Kyalami for the South African Grand Prix, the Renault’s were in a league of their own, the turbos thrived in 1,700 metres altitude of Johannesburg.

Jabouille took pole but Arnoux went on to win his second race in a row. Thereafter the season was one of slim pickings, turbo technology was in its infancy and DNFs too frequent at that stage of the programme.