Flashback: Carlos Pace’s one and only F1 victory 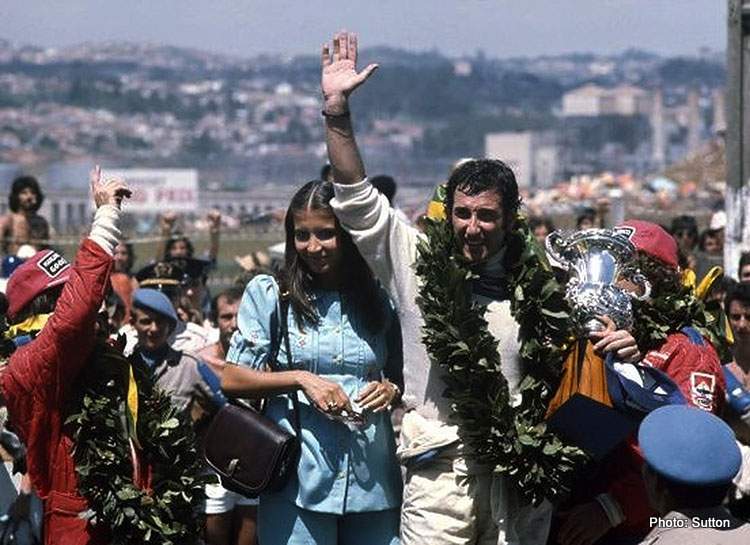 Pace qualified his Gordon Murray-penned Brabham BT44-B in sixth, with Jean Pierre Jarier putting his Shadow DN5 on pole, with another Brazilian hero, Emerson Fittipaldi, second on the grid in the McLaren M23.

On race day, the start was postponed as marshals cleared debris thrown by the fired-up and expectant crowd. 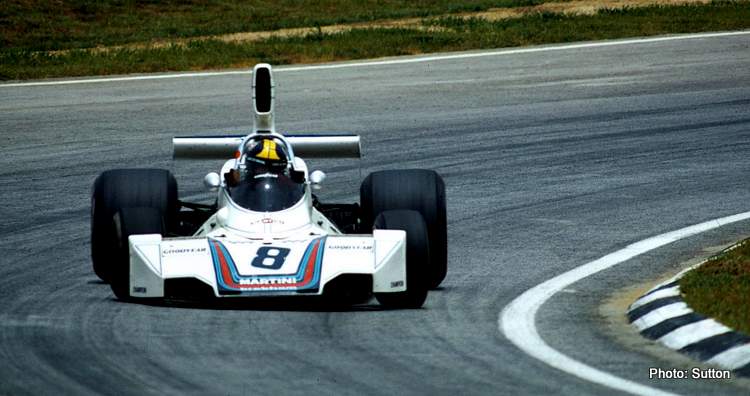 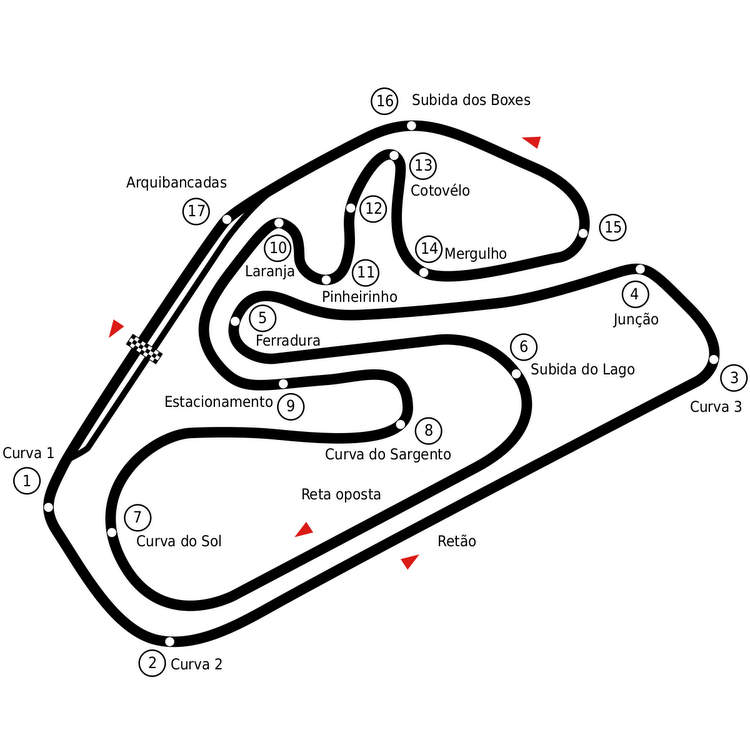 After the race, overjoyed Brazilian fans invaded the track. Pace was pulled out of his Brabham and carried in triumph to the podium. Once there, he brandished a huge Brazilian flag to the delight of the Paulistas.

As for Fittipaldi, he was satisfied with second in this unique (at the time) Brazilian 0ne-two on home soil, especially since his teammate Jochen Mass celebrated third on the podium with him.

Tragically, almost 25-years-ago on 18 March 1977 at the age of 32, Carlos Pace was killed in a light aircraft crash, that famous Sunday at Interlagos remains his only Grand Prix win in a career that included 72 F1 starts.

Since his passing, Brazilian Grand Prix organisers named Interlagos to Autódromo José Carlos Pace in honour of the Sao Paulo homeboy who is buried in the city’s Cemitério do Araçá.