Ferrari: We will see less car development in 2022 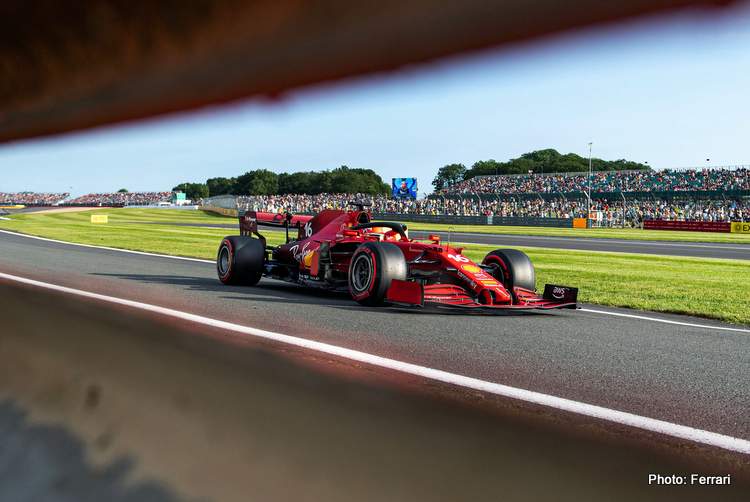 Ferrari’s racing director, Laurent Mekies, anticipated that the cost cap applied for the 2022 Formula 1 season will affect the teams’ ability to frequently update their cars, admitted less car development will be seen this season.

The cost cap that was effective for the 2021 F1 season was reduced even more this year to only €140-million, as the sport aims to level the playing field between the teams, with some of them being known to spend over half a billion euros per season in their quest for F1 supremacy.

Ferrari have been historically part of the big spenders club, but things will have to change now, as the cost cap will play a role in how they develop their car throughout the 2022 F1 season.

What makes things more challenging is that this year will feature radically new cars built according to the new aero regulations and using 18″ low-profile tyres for the first time in F1’s history.

The new cars will have so much development potential as F1 engineers learn more about the new regulations, but with the cost cap in place, teams will have to carefully plan their upgrades, something Laurent Mekies touched on in an interview with Marca.

“In 2018, 2019, in the big teams, you had something every race on the car or every other race,” he went on. “It sounds difficult, from our perspective, to have a high number of updates with the constraints that we have.

The days of free spending are long gone

“You need to keep a budget to develop during the year, because you will learn more and more, and therefore you will need ways to adjust. This has been the biggest challenge,” Mekies claimed.

The Frenchman went on to explain how the process of introducing each new car development was done, and how the team scheduled each development package for track debut.

“Aero will say ‘OK, with that I will be able to do two developments or three developments’, and then you reschedule all your plans to feed that.

“That’s effectively what we do now,” Mekies revealed. “How much of a challenge it is depends on your level of competitiveness to the others.”

In case of a major issue, the racing director revealed that budgets had to be re-shuffled around to recover from the setback.

“If you have a big issue at the beginning of the year and nothing is correlating and so on, you may invest some of your package two or package three money,” he explained, before concluding: “You need to fix it anyway now, so you take your parts, you put them into the bin and that’s the way you will deal with it.”

Ferrari have had a partial recovery in 2021 finishing third in the F1 Constructors’ Standings, after a horrid 2020 campaign saw them finish sixth, and the fabled Italian team are pinning all their hopes on a resurgence in 2022 by trying to benefit from the new regulations, with the team holding a four-day test this week on it’s Fiorano circuit as part of their 2022 preparations.