Ferrari hit the track at Fiorano for a four-day test 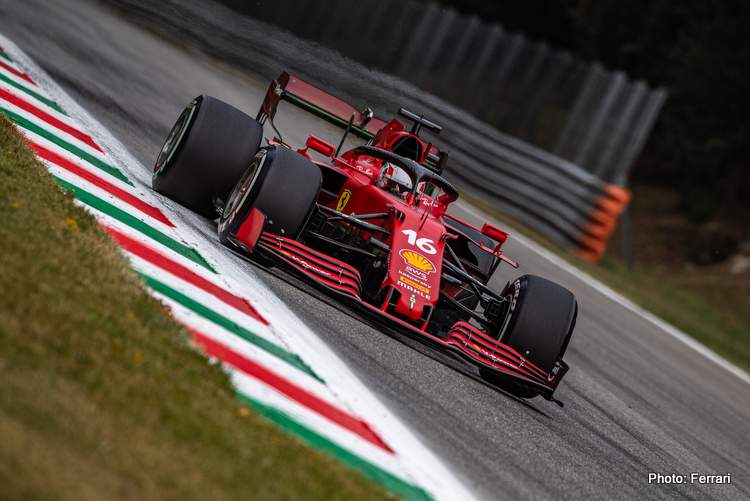 Ferrari have announced on Monday that the Formula 1 team will be running a four-day testing session at the team’s private track at Fiorano.

It is the first track action for the Maranello squad in 2022, and it comes as preparation ahead of the upcoming season that starts in March in Bahrain, as the team looks to get his drivers Carlos Sainz and Charles Leclerc up to speed after the winter break.

The team’s test driver, Russian Robert Shwartzman, will also take part in the test in which the team will use last year’s challenger, the SF21.

Ferrari said in a team statement that this test has become a “a bit of a tradition by now, with drivers, engineers and mechanics all getting back into the swing of a Grand Prix, with a four day track session starting tomorrow at Ferrari’s own track” and that this was no “surprise debut” for the team’s 2022 F1 car having the code number 674.

Ferrari have announced last week that their 2022 F1 machine will be revealed on February 17, without announcing the name for the new car.

Vacation is over for the Scuderia’s drivers

As for the four-day test, Ferrari said that Leclerc will be behind the wheel of the SF21 on Wednesday with Sainz taking over the testing duties the next day, with the last time they drove an F1 car being the post-season Abu Dhabi test where they sampled the new Pirelli 18″ tyres that will debut next season for the first time in the sport’s history, driving a mule car.

Shwartzman who starts the four-day test on Tuesday will be the driver to round it off on Friday, thus having his first outing with the team in his new capacity as test driver. He finished the 2021 Formula 2 season runner up.

Ferrari finished the 2021 season third in the Constructors’ Championship after a season-long battle with McLaren. The team are looking to turn their fortunes around and return to their winning ways as F1 enters a new era with revamped aero regulations in 2022.

Not long until we show you what we’ve been working on inside 🥰#essereFerrari 🔴 pic.twitter.com/ay7XQdO41F