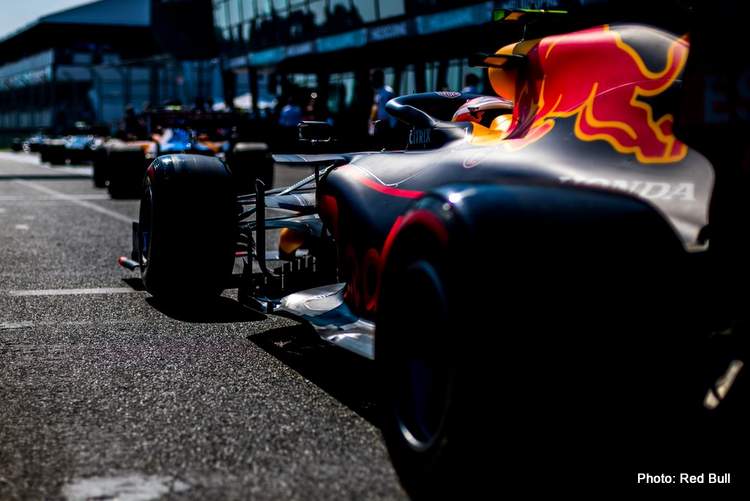 Christian Horner provided some insight on Red Bull’s progress getting their 2022 Formula 1 car, the RB18, ready for the new season, revealing the new challenger is taking shape.

The RB18 will be the car with which 2021 F1 Champion Max Verstappen defends his title in 2022, Red Bull boss Christian Horner revealed that his team are working flat out to get the car ready for their defending champ.

Horner was speaking in an interview with RacingNews365.com, as he provided an update on the work being done at Milton Keynes over the winter.

“This is that time of year where everything’s a bit tight,” he said. “It’s lots of long hours and takeaways!

“There’s a lot of hard work going into RB18 [and] it’s taking shape. It’s hitting the majority of its targets so far,” Horner pointed out.

“The team are working incredibly hard, and it’s really coming together. It goes into car build next week, so that’s exciting!” the Briton revealed.

New regulations will spring some surprises

Horner also spoke of the Red Bull’s testing plans for the new car, admitting that the new rules for 2022 will spring some surprises, as each team looks to find its own solutions for the new cars.

“In terms of testing, we’ll do the usual shakedown, prior to heading down to Barcelona and Bahrain,” Horner said.

“With a new car, it’s not a lot at three days a driver – it’s pretty intense,” he went on. “But it’ll certainly make the first part of the season, for the fans and the followers, more interesting.

“Particularly with such a big regulation shake-up, there will be winners and losers from that.

“So you might get some curveball results that you’ve not expected, depending on what solutions people have come up with,” the Red Bull boss concluded.

Red Bull have offered the fans a glimpse of the RB18 on social media last week, as the team is yet to announce the date on which they plan to reveal it.