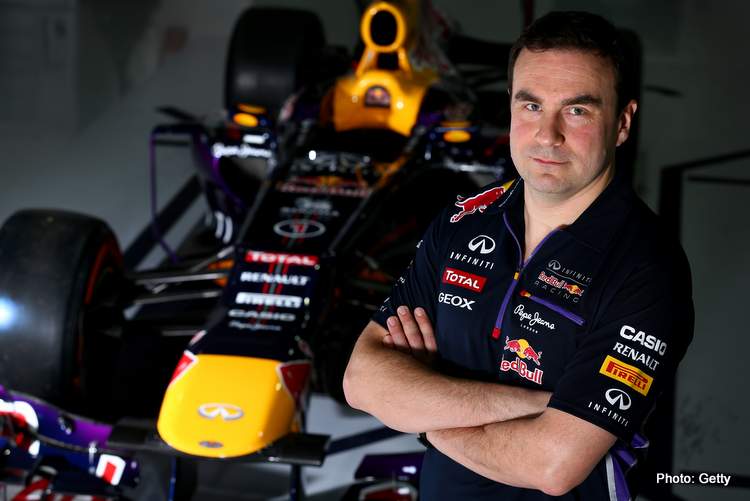 Aston Martin have announced that Red Bull’s former chief aerodynamicist Dan Fallows would be joining them as Technical Director, but Red Bull seem to have taken Fallows to court to delay his departure.

Aston Martin have been on an hiring campaign as they look to bolster their Formula 1 operations, as part of their ambitious plan to develop the team into a title contender.

Over the course of last year, the newly rebranded team – previously known as Racing Point – has been making noises about development and growth, as they announced that construction of their new state-of-the-art factory has begun back in September 2021, with the target of being completed by late 2022/early 2023.

The British team having Canadian billionaire Lawrence Stroll as chairman, has also been hiring heavily as they look set to reinforce their technical structure, as in addition to Fallows, names such as former Alfa Romer chief designer Luca Furbatto, Red Bull’s aero guru Andrew Alessi, and Mercedes chief aerodynamicist Eric Blandin have all being announced as high profile hires joining the Aston Martin project.

The team has also announced in September 2021 that former McLaren team boss Martin Whitmarsh will be joining as CEO, which along with having quadruple F1 Champion Sebastian Vettel in the green cars since the beginning of the 2021 F1 season, was a clear statement of intent from the team.

However, and despite all other recruitments going seamlessly, Fallows’ case seems to be more complicated as several sources have reported that the energy drinks outfit is not letting go of their former aero chief easily, and have turned to court in order to delay his departure to Aston Martin.

Aston Martin boss Otmar Szafnauer said to Motorsport.com late in 2021: “We are still negotiating on Dan’s start time or date. And once that’s known, we’ll let everyone know.

Red Bull are claiming that the six-month gardening leave stipulated by Fallows’ contract with the team cannot be triggered until his contract is over at the end of 2022, meaning he can join his new team in mid 2023.

Reports stated that an initial court hearing in December 2021 went in Red Bull’s favor, with Fallows being aggrieved for being re-allocated from the F1 operations at Red Bull – to work on the hyper-car project, Valkyrie, with none other than Aston Martin – reportedly the reason behind his wish to leave.

Red Bull claim that Fallows was not constructively dismissed, but rather resigned, which means the minimum term of his contract “remained and remains in full force and effect”.

Another court hearing is set towards the end of January 2021.