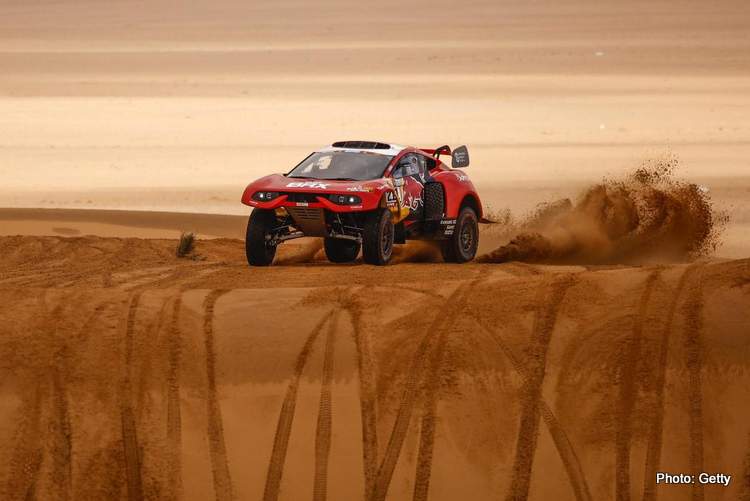 The 47-year-old Frenchman finished three minutes and 28 seconds ahead of the Toyota driver, who won Saturday’s prologue and Sunday’s first stage but had to go first and clear the way on Monday’s 338km timed stage from Ha’il to Al Qaisumah.

“Nasser was pushing very hard. He was opening the road for the cars but still he was really fast. We had to push like in WRC for almost 340 km. At the end I caught him, so I was able to follow him through the dunes,” said Loeb.

The overnight bivouac was moved from Al Artawiya due to heavy rain, with a planned marathon stage cancelled.

Britain’s Sam Sunderland took over the lead in the motorcycle category from Australian GasGas team mate Daniel Sanders, who lost his way and finished 23rd in the stage to drop to third overall.

“We missed a waypoint because we went one valley too far to the left. We spent a fair bit of time there trying to find it. I lost about 20 minutes, so it was pretty crazy,” said Sanders.

Motorcycles: Joan Barreda won the stage on a Honda.

Former MotoGP rider Danilo Petrucci requested an airlift after his debut Dakar ended with his KTM suffering mechanical problems he could not fix.

Loeb’s stage win was his 15th in the endurance event and first since 2019 as well as a first for Prodrive, who run the Bahrain Raid Xtreme team.

“It wasn’t easy because the tracks of the bikes were a little bit difficult for us, but it looks like we are in a good way,” said Al Attiyah.

“I think it will be us two until the end fighting, but there’s still a long way.”

Peterhansel: We are going to try to win some specials

Defending champion Peterhansel, nicknamed ‘Mr Dakar’ for his success in the event on two wheels and four, was 23 hours behind triple champion Al Attiyah after his car was sidelined with a smashed rear axle.

The Frenchman blamed the incident on a rock stuck between the chassis and a wheel and said his main focus now was to gather data and help his teammates.

“Now, we are going to try to win some specials and put the car to the test, to prepare for next year in reality,” said Peterhansel.

The Dakar, now in its 44th edition, is the first major motorsport event of the year and one of the most dangerous and gruelling.

It started in 1978 as a race from Paris to the Senegalese capital but moved from Africa to South America for safety reasons in 2009. It is now held entirely in Saudi Arabia. (Report by Alan Baldwin)

Note to Readers: Although our site is dedicated to reporting F1 news, during the off season keeping our readers informed of the big racing events around the globe provides an appetiser for the season ahead. 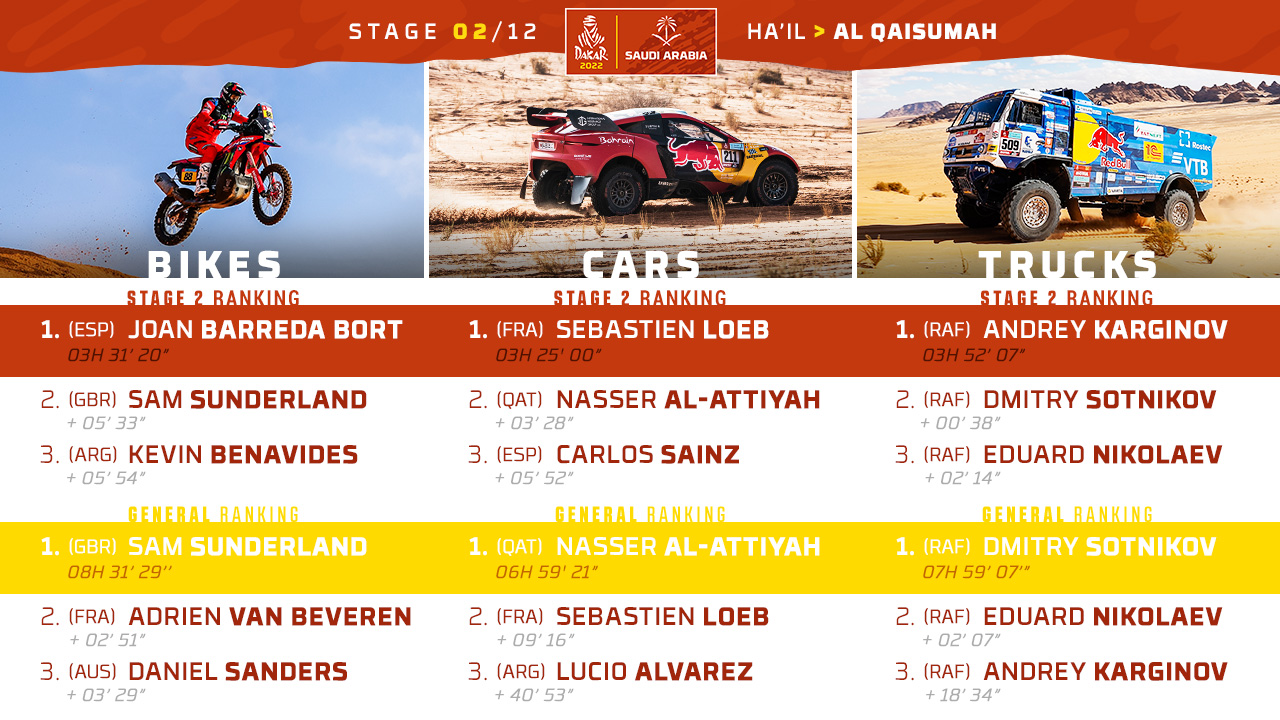 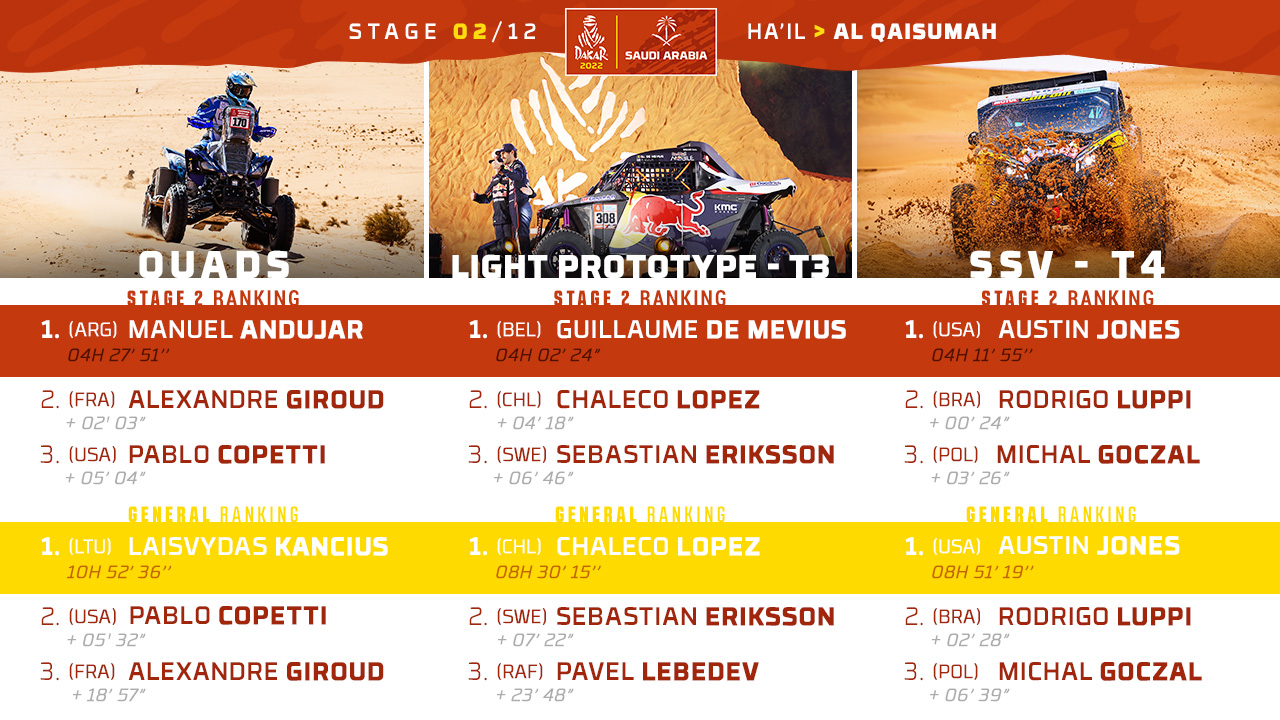