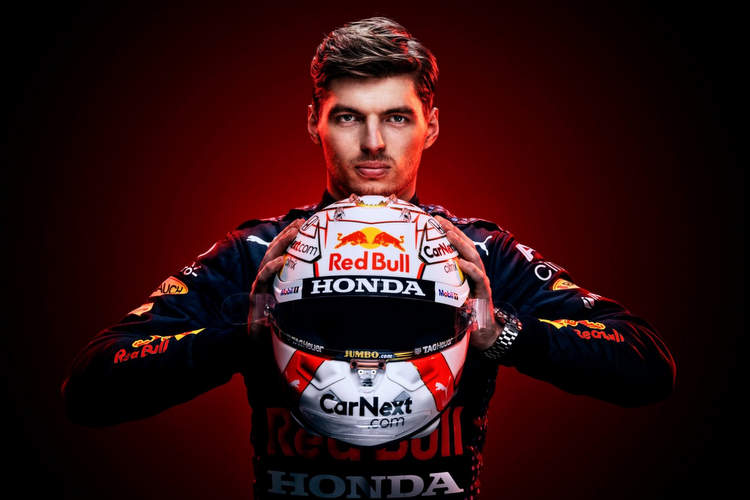 Formula 1 World Champion Max Verstappen is the complete racer on and off the track. Everywhere he races, he challenges all, including the virtual world.

Newly crowned F1 World Champion Max Verstappen is the complete racer. Not only does he set the benchmark at the highest level, he is also a serious sim racer who competes at the top of the virtual world too.

Now some of you here may roll your eyes back and go: ” sim racing is just a video game”. If I could grab the attention of those and others here, I would like to talk to you not just about Max, but also about how sim racing is breaking down the barriers of “stereotypical” racing video games.

We all know Max is one of the most tenacious racers on the planet, but there is more to him than just that. Max is a huge sim racing fan and competitor at the highest tiers in the virtual world of sim racing.

Now being an F1 racer is a guaranteed win-win situation right, must he win everything?

Believe it or not he does not, Max has some incredible teammates and competitors in sim racing. Team Redline has some top drivers that would send shivers down the spine of many motorsport drivers.

Sim racing is big business, make no mistake about it. Even the F1 racing teams are backing and sponsoring drivers with academies and professional drivers for leagues. We are at the point where sim racing is opening doors for drivers to race in motorsport.

Remember the days of when you would see an F1 facility that had a mock design car in front of a screen for simulated testing? Well, a portion of that is now viable to you, you may not get to drive or race an F1  car for real, but how about a scaled-down simulated version? So why does Max race in Sim Racing

Whilst a virtual car does not give the “seat of the pants” experience along with G forces…etc, it does give examples of things that are fully in tune with driving and racing, racecraft and tactics, lightning-quick reactions, and the will to compete with others.

Believe it or not, Max has been sim racing for over 10 years.

It’s in the title, “Simulated” it replicates and transfers the data through to your racing title. Many racing drivers and teams have worked closely with game designer studios to ensure their vehicles are replicated accordingly, competition between manufacturers runs deep.

Max actually drives an array of cars for Team Redline in iRacing, with notable mentions of the Dallara LMP2 prototype, GT race cars and open wheel variants. Teams in competitive sim racing also have dedicated people who are spotters, race engineers, team managers….you get the point.

So any racing title is simulated?

Here is where the fine line is drawn, not all racing games are created equal. Some offer driving and racing but do not translate simulated data.

Without going down the rabbit hole of naming many titles, iRacing is seen as the standout prestigious competitive sim racing title, with Assetto Corsa Competizione deserving a shoutout.

A few notable racers from motorsport who are also sim racers:

So as you can see, times are changing and the future with progression brings new challenges to many of our heroes, teams and icons in motorsport.

Thank you for taking the time to read and understand a brief outlook of this growing genre known as sim racing. (Darren Buckner is Editor of SIMRACE247.com)