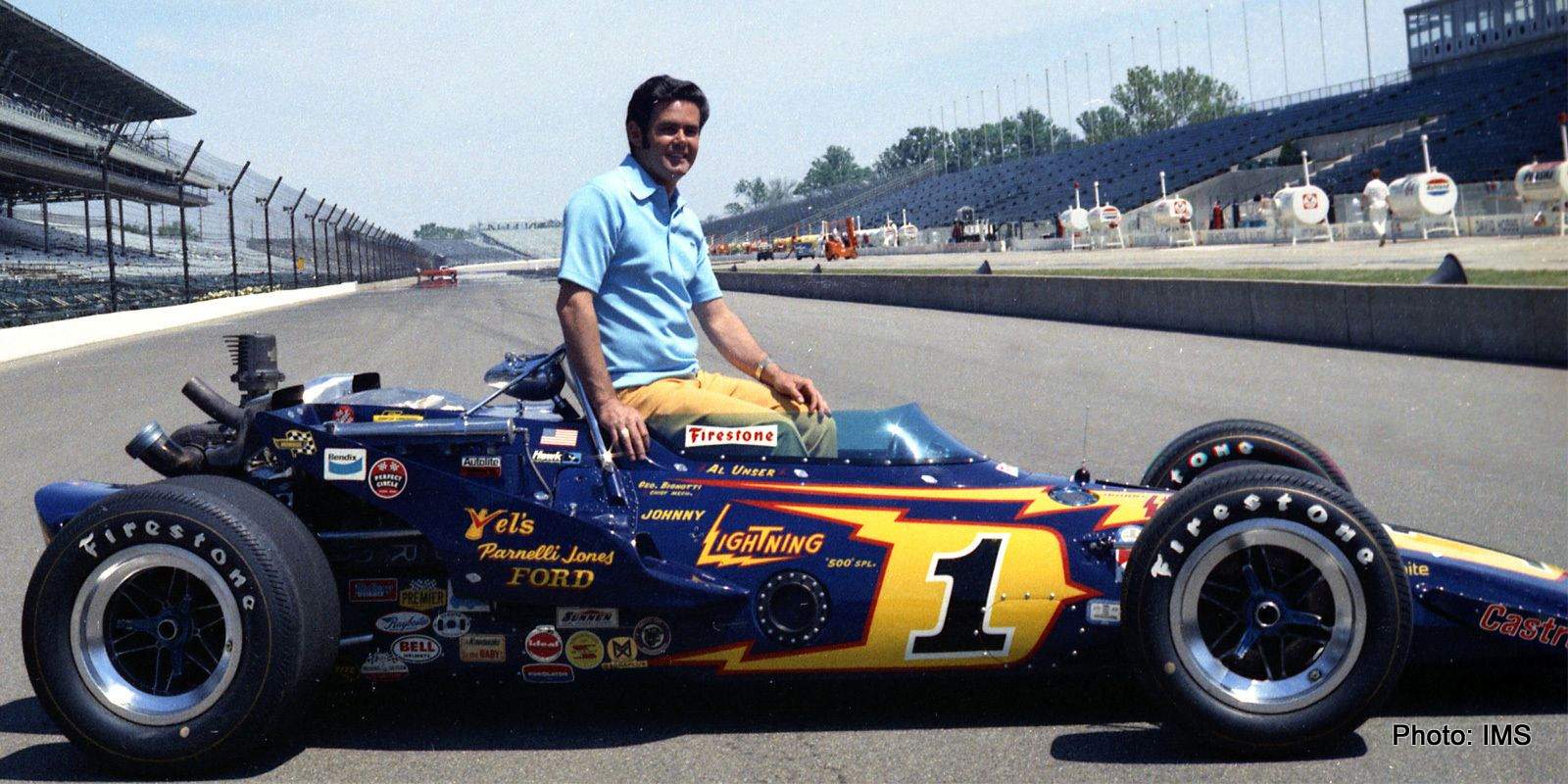 American racing legend Al Unser, one of only four drivers to win the Indianapolis 500 a record four times, died on Thursday following a long illness. He was 82.

Indianapolis Motor Speedway said early Friday that Unser died at his home in Chama, New Mexico, with his wife, Susan, by his side. He had been battling cancer for 17 years.

Unser is the third member of one of America’s most famed racing families to die in 2021. His oldest brother, three-time Indy 500 winner Bobby Unser, died in May, and Bobby Unser Jr. passed six weeks after his father.

Known as “Big Al” once his own son made a name for himself in racing, Unser is part of an elite club of four-time winners of “The Greatest Spectacle in Racing.” Unser won the Indy 500 in 1970, 1971, 1978 and 1987, and is the only driver in history to have both a sibling and a child also win one of the biggest races in the world.

His final victory at age 47 made him the oldest winner in Indy 500 history. He dominated in his first Indy win in 1970 by starting from the pole and leading all but 10 of the 200 laps. Unser beat runner-up Mark Donohue by 32 seconds that year.

“Al was the class of the field,” fellow competitor Johnny Rutherford said.

Unser led over half the laps in three of his Indy 500 victories, and his 644 total laps at Indianapolis is most in race history. He led the final lap of the 1987 race to tie Ralph DePalma’s 75-year-old record of 612 laps led, and Unser went on to lead 31 more laps over his final five starts to smash the mark.

He made 27 starts in the Indy 500, third most in history, and qualified once on the pole and five times on the front row

He and son Al Jr. were the first father-son pairing at Indianapolis, and in 1985 they battled one another for the CART championship.

A pass in the closing laps of the race gave Unser a fourth-place finish in the season finale at Miami’s Tamiami Park road course, and it was enough for him to beat Al Jr. for the championship by a single point. He fought back tears while describing the “empty feeling” of defeating his son.

Unser also ran five NASCAR races in his career, finishing fourth in the 1968 Daytona 500. He earned three top-10 finishes in NASCAR. He also won three times in the International Race of Champions, an all-star series that pitted the top drivers from various disciplines against each other.

This included stops at Pocono Raceway and in Ontario, California. He´s the only driver in history to win all three of those races in the same season.

Unser earlier this year was at Indianapolis Motor Speedway to welcome Helio Castroneves as the newest member of the four-time winners club. Unser achieved the feat after A.J. Foyt, and Rick Mears won his fourth in 1991. Castroneves won in May to become the first new member in 30 years.

Castroneves: I will always remember Big Al welcoming me to the speedway

“Some days the race track smiles on you and some days, you got it the other way,” Unser said during the July celebration. “It’s not always that you’re going to think you’re going to win because your chances are very slim. There are 32 other guys who want it as bad as you do.”

Unser received his Baby Borg – the 18-inch replica of the Indy 500 winner’s Borg-Warner Trophy that lives onsite in the speedway’s museum – during a celebration in May with family and friends. He was set to be honoured in 2020 on the 50th anniversary of his 1970 victory at Indianapolis, but the celebration was postponed because of the pandemic.

Both Castroneves and two-time Indy 500 winner Takuma Sato lauded Unser, with Sato calling Unser’s speech at the May winner’s ceremony “very funny and so charming.”

“I will always remember Big Al welcoming me to the speedway,” Castroneves told The Associated Press on Friday. “He and Johnny Rutherford were the two helping me with my rookie orientation. He will be missed.”

Unser began racing himself in 1957 when he was 18, competing mostly in sprint cars

The youngest of four racing brothers, Unser was born in Albuquerque in 1939 to a family of hardcore racers. His father Jerry Unser and two uncles, Louis and Joe, were also drivers. Beginning in 1926 the family began competing in the Pikes Peak International Hill Climb, an annual road race held in Colorado.

Al’s oldest brother, Jerry, became the first Unser to qualify for the Indianapolis 500 in 1958; he was killed in a crash during practice the following year.

“Al was one of the smartest drivers I ever raced against,” Andretti said. “I often said that I wished I could have had some of his patience.”

Unser was inducted into the Indianapolis Motor Speedway Hall of Fame in 1986 and the International Motorsports Hall of Fame in 1998. His collection of trophies and cars is housed at the Unser Racing Museum in Albuquerque.

Unser is survived by wife, Susan, and son, Al Jr. He was preceded in death by daughters Mary and Deborah.